Oscar winning actor Eddie Redmayne has landed the lead in the forthcoming Harry Potter spinoff, Fantastic Beasts and Where to Find Them.

The 33-year-old Brit will take on the role of New Scamander, an expert on magical creatures.

The events of Fantastic Beasts take place in New York, about 70 years before the Potter saga begins. 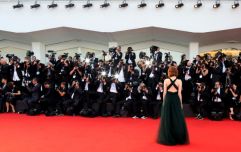 Emma Stone Debuts a New 'Do on the Red Carpet

END_OF_DOCUMENT_TOKEN_TO_BE_REPLACED

Warner Bros. confirmed the news of Redmayne's appointment on Monday, adding that the film will be the first of three in the spinoff series. The first in the trio is due for release on November 18th 2016. Harry Potter author J.K. Rowling is penning the screenplay for the films. 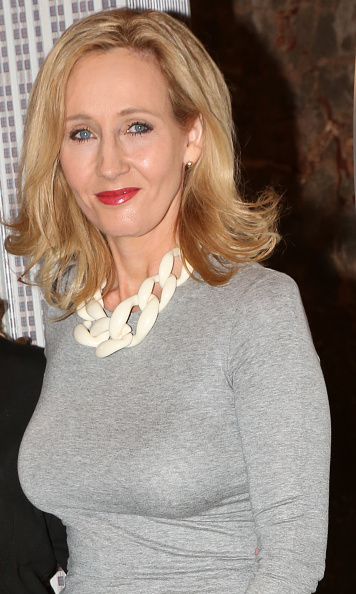 Harry Potter author J.K. Rowling is writing the screenplays for the films

Fans of the Harry Potter books will be familiar with Fantastic Beasts as a textbook used by students at Hogwarts.

Earlier this year Redmayne claimed a Best Actor Oscar for his turn as Stephen Hawking in The Theory of Everything.

"Eddie is a fearless actor, brimming with invention, wit and humanity", said Greg Silverman, Warner's president of creative development and production, in a statement.

"I couldn’t be more excited about the prospect of working with him as we start this new adventure in J.K. Rowling's wonderful world, and I know she feels the same way."

Girls With Goals || Her · Ep.154: Scholarship Squad Take 2 - Smurfit alum Grace Milton
popular
It's a Sin: Bump Channel 4's latest drama to the top of your watch-list
'They're Dead To Me Now' - Kate And Oliver Hudson Have Been Disowned By Their Father
Kourtney Kardashian and Travis Barker are officially dating
Police called to "illegal rave" in UK to find pensioners queuing for vaccine
Someone has ranked the penis size of men from all over the world
Reality TV show One Night With My Ex starts on Irish TV tonight
Sex dreams: What do they mean and why do we have them?
You may also like
1 week ago
Macaulay Culkin calls for Donald Trump cameo to be removed from Home Alone 2
2 weeks ago
QUIZ: Can you guess the movie from its pixelated poster?
4 weeks ago
12 movies you (probably) didn't realise were available on Disney+
4 weeks ago
Here are some of the best movies on TV this Monday
4 weeks ago
Need something to watch? Here are some of the best movies on TV this Sunday
4 weeks ago
Here are all of the best movies on TV on Stephen's Day
Next Page