Honestly, with all the atrocious things that are going on in the world at the minute, you would think people would leave Michelle Keegan and her new hair alone.

The actress attended a red carpet event last night, the first to show off her new hair and people could not deal.

sorry but michelle keegan does not suit blonde hair

Michelle Keegan needs to dye her hair back dark asap ?

Soooo not a fan of #michellekeegan blonde hair.. So naturally pretty with brown hair ?

Michelle Keegan with blonde hair is a no no ???

Many expressed their thoughts on Twitter and honestly, it's about time people gave the girl a break.

Michelle was one of the famous faces to voice her support for Jennifer Aniston recently after the actress and director penned an article criticising media body shaming and the problems that arise from it.

Former Corrie star Michelle, who's married to Mark Wright, has changed her hair colour for a new role in ITV drama Tina and Bobby. 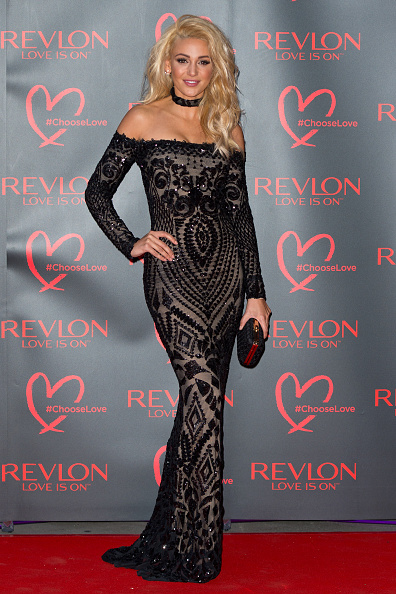 As fans will know, the 28-year-old previously had dark brunette hair but her hair is her business and has nothing to do with anyone else.

I imagine she'll have some sassy response for the haters sooner rather than later.

popular
Here is the reported I'm A Celeb All Stars line-up
Two Love Island 2022 stars have just become step siblings...
Molly Mae Hague shares emotional moment she discovered she was pregnant
Abducted in Plain Sight: True crime drama follows girl who was kidnapped twice by the same man
Female child rushed to hospital after violent incident in Co. Clare
5 delicious brunch spots around Ireland to try out on your next trip with the girls
Young girl found injured in Co. Clare house is in critical condition
You may also like
3 months ago
Fans say Ekin-Su has cemented herself a place in Love Island hall of fame after terrace antics
3 months ago
Exam board stands by ‘inappropriate’ Leaving Cert question about body types
4 months ago
Airport passengers left furious as queues stretch all the way to car park
4 months ago
Twitter reacts to Leo Varadkar's super organised fridge
5 months ago
Jameela Jamil quits Twitter after Elon Musk buy out
5 months ago
Tánaiste Leo Varadkar condemns homophobic attack in Dublin City Centre
Next Page