The product Ariana Grande uses to create her ponytail is surprising

The secret is out!

Queen of pop Ariana Grande is known for rocking the slickest ponytail ever, so when her hairstylist spilled the details on the exact product he uses to create the rock solid do', we could not believe it. 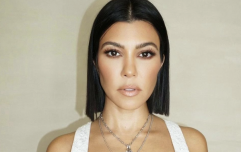 END_OF_DOCUMENT_TOKEN_TO_BE_REPLACED

Stylist to the stars Chris Appleton, who is renowned for creating all of Grande's hairstyles as well as looks for Kim Kardashian, Jennifer Lopez and Katy Perry, revealed the key product to E!'s Freestyle.

"It's called Gorilla Snot. It's a gel. Say I wanted to do a ponytail and I wanted to do something really slick, I'd just put that on the edges. It makes it like rock solid." He explained while conducting a hair demonstration for the entertainment channel. 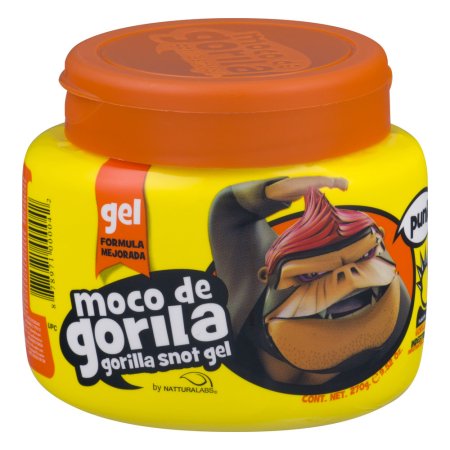 And with a bit of rooting, we have found the product and surprisingly it's only €2.12. Celebrity hair for €2? YES PLEASE.

"If you want to make sure that ponytail is super sleek use a tiny little drop of it" Appleton added as his top tip for recreating the singers look. 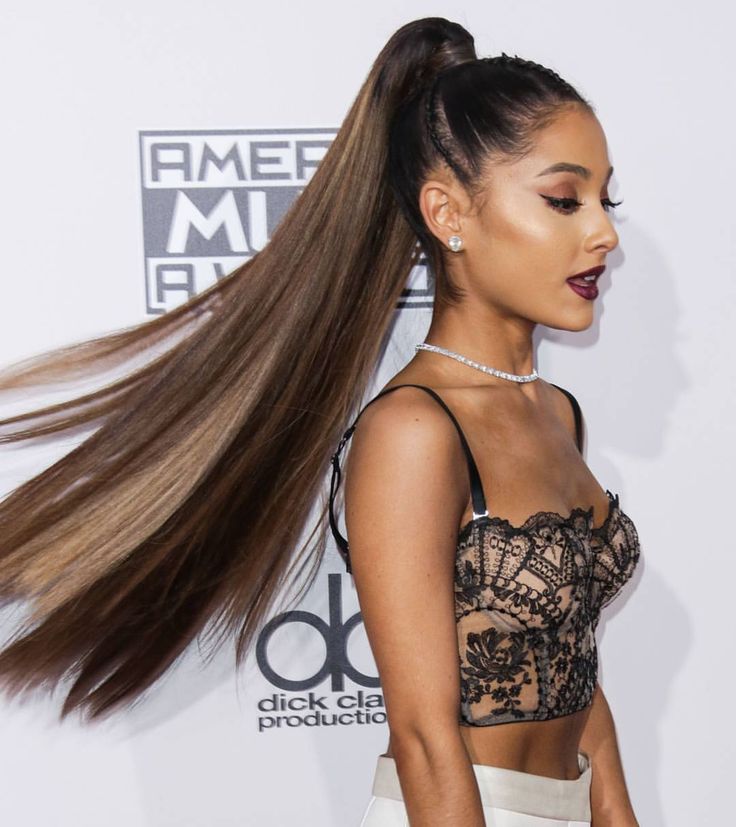 The product is available on Target here and ships to Ireland for €12.86.

popular
Family of four found dead in hotel sauna
"Real-life consequences": Strictly's Adam Peaty addresses near-kiss rumours
Little Mix's Leigh Anne Pinnock addresses haters in tearful speech at 30th birthday party
HSE chief Paul Reid says it's "time to hit the reset button" as hospitals battle Covid surge
It looks like it's all over between Maura Higgins and Giovanni Pernice
Will the clubs be reopening on October 22? Here's what we know so far
Apparently, THIS is the reason why Louise Redknapp split from Jamie Redknapp
You may also like
2 days ago
We asked the experts how to wax at home like an absolute pro
2 days ago
Like botox, but all natural: I tried cosmetic acupuncture and here's what happened
6 days ago
This year's Body Shop advent calendars are more sustainable than ever
1 week ago
80s blush is trending and we can see why
2 weeks ago
Counting down in style: The 10 best beauty advent calendars of 2021
2 weeks ago
Eye-lighter: the makeup trend that apparently makes your eyes look even bigger
Next Page