The rise and rise of the micro fringe

It sounds terrifying but it looks SO good.

Fringes of all shapes and sizes are back in a big way, but one that seems to be reigning supreme among them is the micro fringe.

A micro fringe, also known as baby bangs, is probably one of the most daring looks of the year - its bold, extremely short, sits high above the brows and puts all of your features on display. 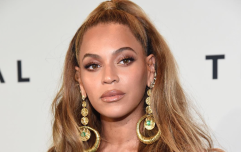 Beyoncé just revealed a brand new hair colour, and we are totally OBSESSED

END_OF_DOCUMENT_TOKEN_TO_BE_REPLACED

The fringe in all its variations has been adorning our social media feeds, and tons of celebrities are hopping on the trend to try it out. As well as that, according to Pinterest, searches for micro or cropped bangs have gone up 51% in recent times.

Suddenly, it doesn't seem as scary as it once did.

The look first entered the mainstream back in February 2020 when Alexa Demie debuted a sharp, pointy fringe at the Vanity Fair afterparty. 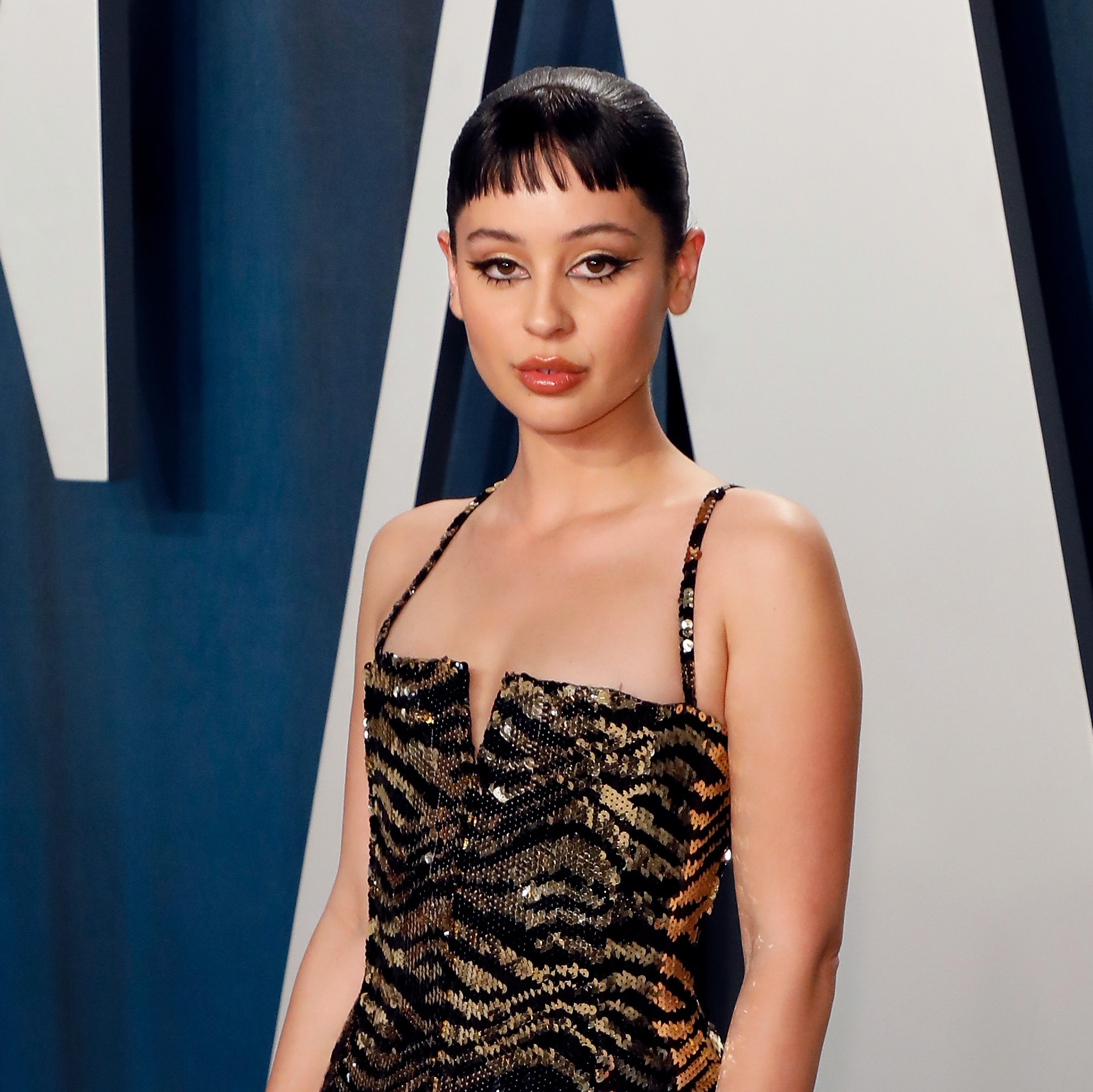 Later, Megan Fox followed suite with a Bettie Page-esque take on the hairdo at the Met Gala 2021.

Next up was Rihanna, who rocked a short choppy fringe alongside long sleek straight locks, with, deep red highlights sitting horizontally along her black hair. Stunning.

And this week, Beyoncé revealed her latest cover with British Vogue, ahead of her new music arriving soon, and - yes, you guessed it - she was flaunting an ultra-chic micro fringe.

A micro fringe typically suits long or an oval shaped face, but that's not to say you can't go for it if you have a different type of face.

The look can be customised to compliment any face. For example, if you have a round face, side-swept micro bangs will accentuate your features more.

A word of warning though, micro-fringes might be all the rage, but they are a super big commitment. It's not a look you can just roll out of bed in the morning with and you're gonna have to make a little extra time in your morning routine for styling.

But if you're hellbent on radiating modern cool-girl vibes, we think it's well worth the effort.

popular
Woman dies four days after proposal after using wrong spoon to stir tea
Woman spots dead husband in promo video for Indian restaurant
S Club 7's Hannah Spearritt and children left homeless after being forced from home before Christmas
Naked Attraction host left speechless after seeing contestant with 'world's biggest penis'
"I feel like I lost myself": Nathalie Lennon on her mental health struggles and her latest project with Pieta
Redhead girl stabbed with scissors at school 'because of colour of her hair'
Molly-Mae Hague fans think they officially know her baby's name – and it means cloud
You may also like
5 months ago
Beyonce to replace lyric on new album after facing backlash
1 year ago
Tributes pour in for fashion designer Thierry Mugler, who has died aged 73
1 year ago
Beyoncé and Michelle Williams watched Kelly Rowland give birth via Zoom
1 year ago
Beyoncé makes history with 28th Grammy win as most decorated female artist of all time
2 years ago
WATCH: Beyoncé releases trailer for upcoming visual album, BLACK IS KING
2 years ago
Beyoncé and the NAACP have started a fund to support Black-owned small businesses
Next Page