Opinion: Why is everyone obsessed with Alexa Demie's age?

Alexa has been subjected to criticism for playing an on-screen teenager.

Ageism is once again rearing its ugly head in Hollywood and this time 31-year-old Alexa Demie is the target. 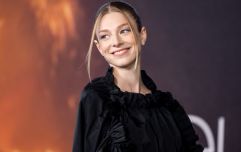 END_OF_DOCUMENT_TOKEN_TO_BE_REPLACED

It wasn't long before her age became the subject of speculation, when fans noticed that her Wikipedia and IMDB pages did not display her date of birth - like it did with the rest of Euphoria's cast members.

The actress has never shared her real age with the world, presumably to avoid misogyny in what is an undeniably youth-obsessed world.

But recently, a video made by one of Alexa's former classmates went viral on TikTok. It showed Alexa’s name and photo in a 2007 high school graduation yearbook, confirming the actress to be 31 years old.

And the internet went into a frenzy.

I just found out Alexa Demie from Euphoria is 31 years old 🤯 pic.twitter.com/cxjvi3j19S 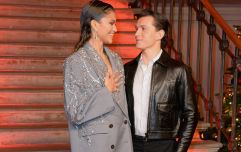 END_OF_DOCUMENT_TOKEN_TO_BE_REPLACED

The most common conversation focused on how good she looks for her age. And I hate to be the one to break it to you, but 31 is not old. The reason Alexa looks young is because she is young.

Sure, it seems harmless and people aren't intending to be offensive -  but it's kind of a back-handed compliment because it implies that women over the age of 30 are not typically attractive or worthy of admiration. It also perpetuates the notion that a woman's worth is intrinsically linked to her appearance.

Others, although obviously not serious, raved over how the actress is "immortal". She was even photoshopped into famous events in history, like The French Revolution, the fall of the Berlin Wall and The Stonewall Riots. 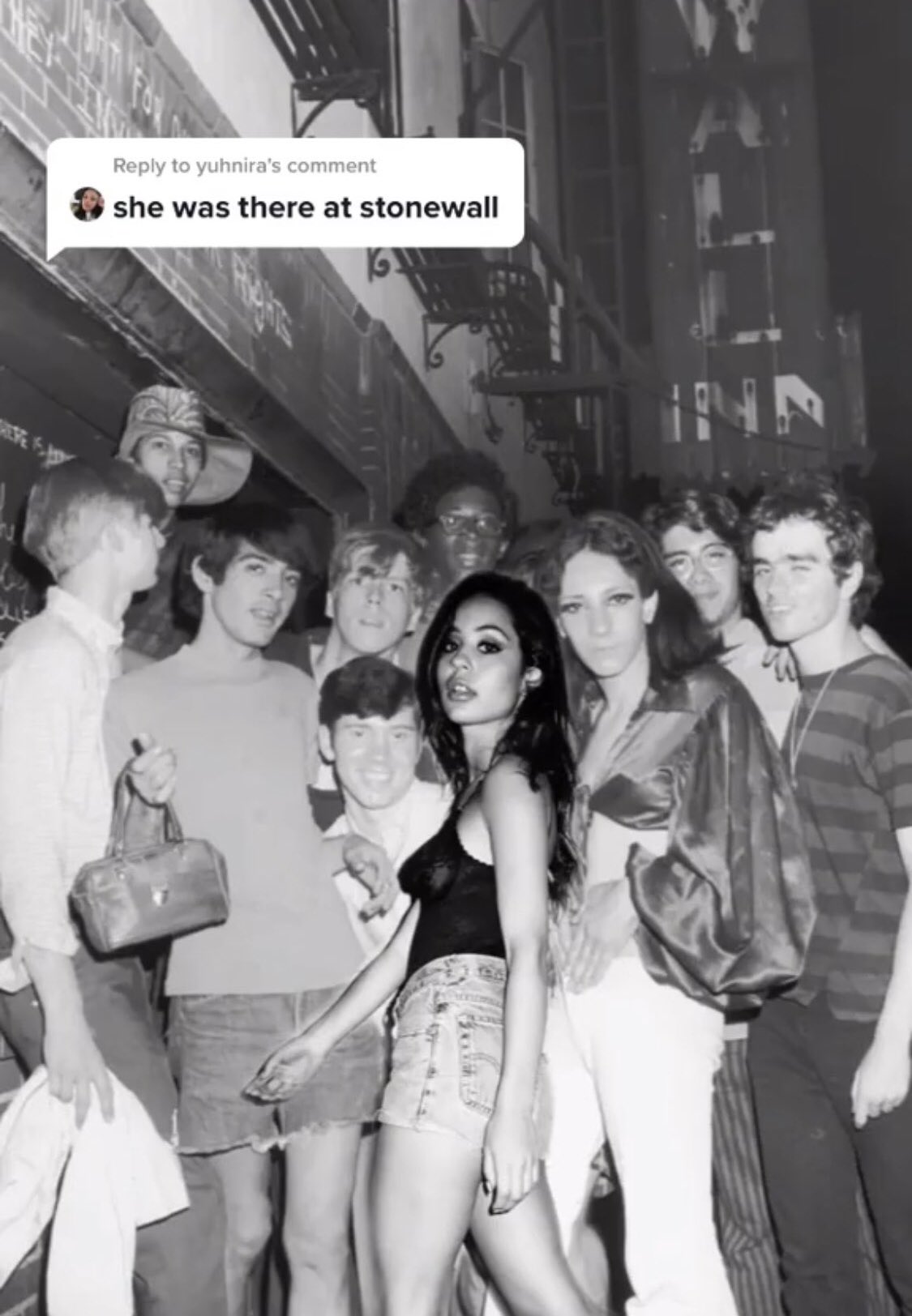 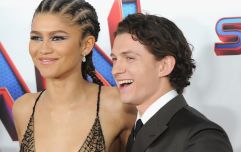 END_OF_DOCUMENT_TOKEN_TO_BE_REPLACED

Meanwhile, some people have expressed a problem with Alexa playing a 17-year-old at her age, deeming it inappropriate.

They even condemned her involvement in sex scenes with younger cast members - but it's worth noting that any of her co-stars involved in scenes of this nature have been in their mid-20s.

It is also not uncommon for people in their late 20s or early 30s to play teenagers on film. In fact, this is usually the standard.

And several Twitter users have pointed out the blatant misogyny here -  no one ever seems to have a problem with it if it's a man.

people finding out alexa demie is 31 & having a problem with it shows how hollywood is ageist because if it was a man, people wouldn't care.

How’s this for a double standard: you find out a guy is 31 and it’s no big deal, let’s let him play younger characters, who cares, he looks good! But the world finds out Alexa Demie is 31 and everyone loses their minds 😑. Stop holding women to an impossible age limit 🗣🗣🗣

Sexism is people being okay with 30 year old men playing high school and college frat guys, and then getting angry when they realize Alexa Demie is 31. The double standards sis💀💀

Of course, ageism in Hollywood is nothing new, but it feels like we've seen it a lot lately. When the Sex and The City reboot hit our screens late last year, much of the focus was on how old the cast looked.

We saw the same with the Friends 20th anniversary reunion. Soon after, Courteney Cox opened up about the pressure of being publicly ridiculed over her appearance for years, and how she opted for numerous cosmetic procedures to the point where she hardly recognised herself.

The misogynistic commentary surrounding actresses in Hollywood is clearly not going anywhere soon. Actually, in Alexa's case, the fact it's directed toward a very young actress is all the more worrying.

Can we really blame her for hiding her age for so long?

On a more positive note, the uproar over the revelation has reignited a much-needed conversation regarding society’s attitude towards ageing actresses.

Age shouldn’t even be a factor when it comes to a woman's career. Alexa is a highly-skilled actress and she's proven this with her breakthrough role as Maddie. I, for one, can't wait to see what she has in store in the future.

popular
Irish girls name was the most used Irish name in the United States last year
Prince William shouts at photographer who was "stalking" his family
Michael Owen hilariously responds to Love Island's heart rate challenge
Love Island: Danica sets her sights on Andrew as Luca asks Jacques about his relationship with Gemma
Victoria Beckham recalls moment she was weighed on live TV
Another of Gemma Owen's family could be headed for a reality show
Ofcom receives 75 complaints over Jacques' treatment of Ekin-Su
You may also like
3 months ago
Negative space liner is the coolest new makeup trend - here's how to do it
3 months ago
Sydney Sweeney calls out "double standard" when it comes to women filming nude scenes
4 months ago
WIN: A NOW Entertainment Membership and some amazing home cinema accessories
4 months ago
4 Euphoria fashion moments you can re-create on a budget
4 months ago
Euphoria's makeup artist is releasing her own beauty line
4 months ago
3 ways to shop Euphoria's fashion second-hand or through independent businesses
Next Page