"It's almost as if people don't want us to be perfectly okay with where we are."

After six wonderful seasons and two films, Sex and the City fans were only delighted to learn that a reboot of the iconic TV show would be coming out this year.

This excitement went into over-drive as photos from the And Just Like That set dropped, giving fans a glimpse of what to expect from the upcoming series.

END_OF_DOCUMENT_TOKEN_TO_BE_REPLACED

While we were delighted to see Carrie (Sarah Jessica Parker), Charlotte (Kristin Davis) and Samantha (Cynthia Nixon) back together again, the reunion was over-shadowed by unnecessary comments about the actresses' appearances.

Some fans felt that it was "sad" to see the cast "getting on", while others were less cryptic with their ageism, arguing that they were now "too old" for Sex and the City.

In any case, many ignored the glaring fact that yes, the reason they look older is because they are older. Time has passed, and that's just what happens. 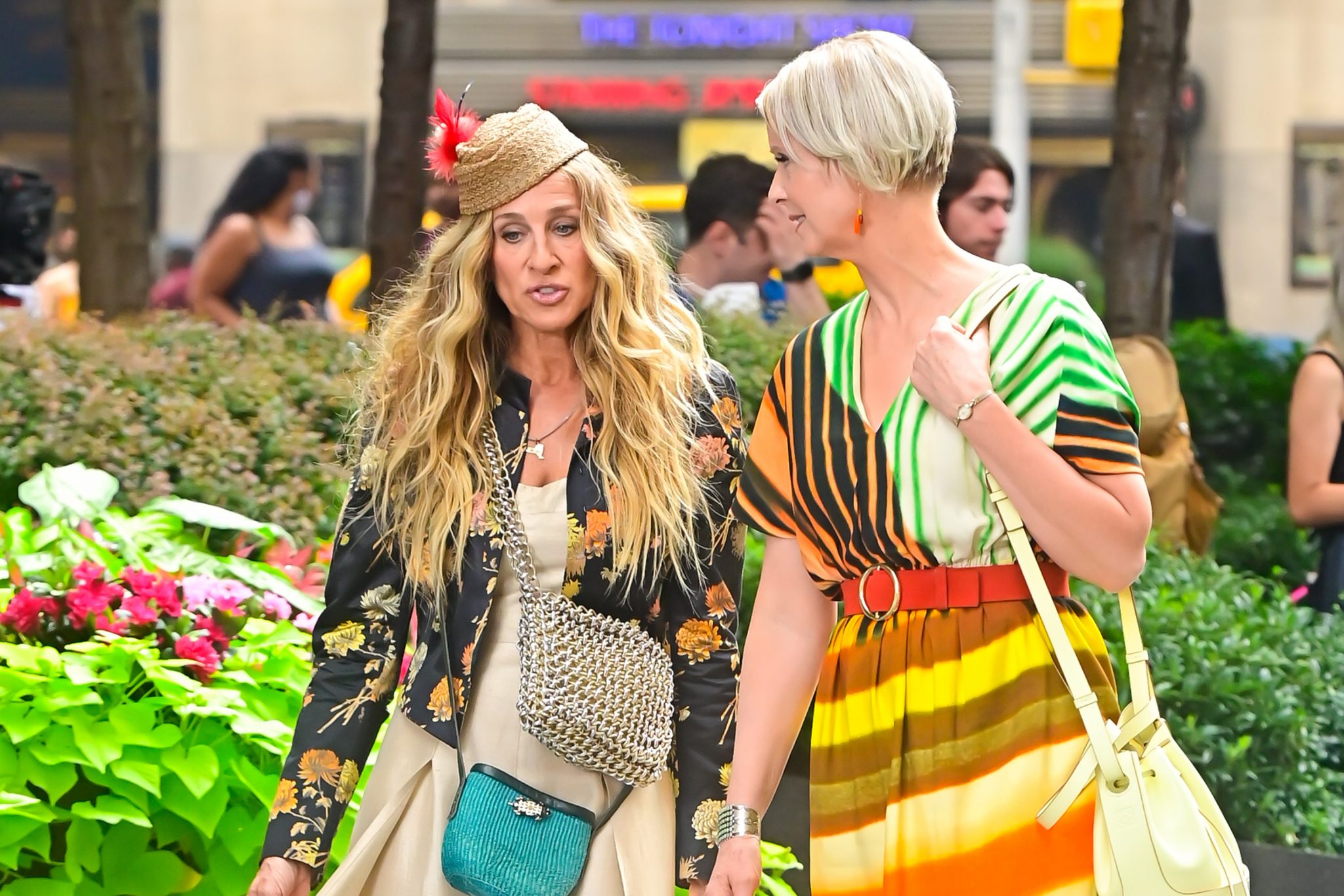 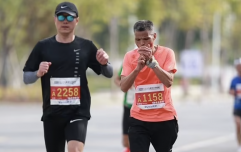 END_OF_DOCUMENT_TOKEN_TO_BE_REPLACED

Though such criticism hardly warrants a response, Sarah Jessica Parker called it out for what it is; "misogynist chatter".

She told Vogue: "There's so much misogynist chatter in response to us that would never. Happen. About. A. Man.

"Everyone has something to say. 'She has too many wrinkles, she doesn't have enough wrinkles.' It's almost as if people don't want us to be perfectly okay with where we are, as if they almost enjoy us being pained by who we are today, whether we choose to age naturally and not look perfect, or whether you do something if that makes you feel better."

She continued: "I know what I look like. I have no choice. What am I going to do about it? Stop ageing? Disappear?"

Parker's comments hold up a mirror to the the impossible standards for women in Hollywood when it comes to getting older, particularly when compared with their male counterparts. 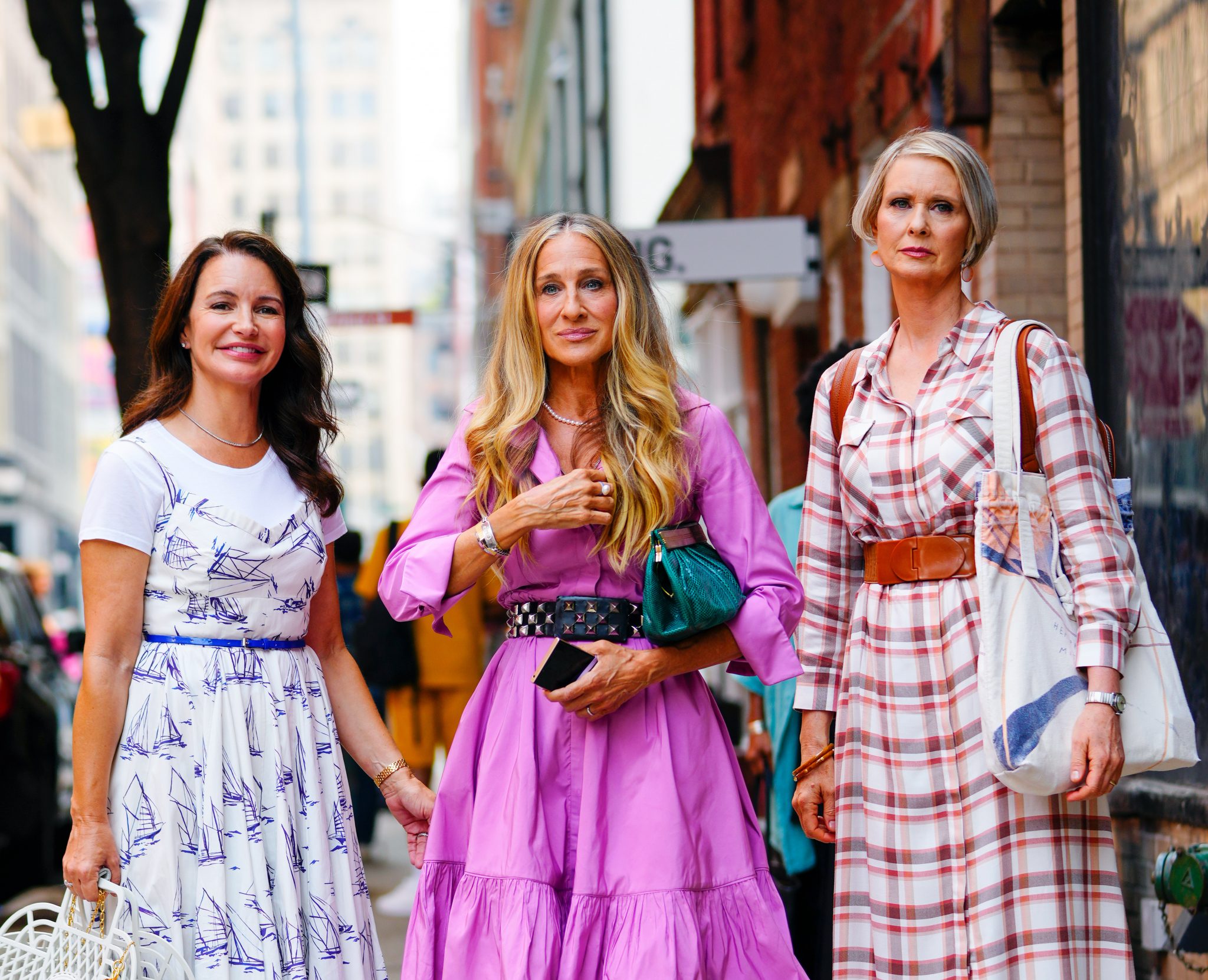 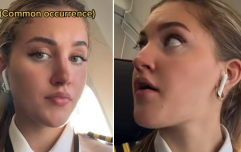 END_OF_DOCUMENT_TOKEN_TO_BE_REPLACED

While men are applauded for embracing their inner silver fox, or rocking salt and pepper hair, women are treated with much less kindness.

Additionally, it is likely that if the And Just Like That cast took drastic measures to maintain the faces they had twenty years ago, they would still be hounded for their appearances.

And, unsurprisingly, while trolls continue to offer disparaging comments about wrinkles or grey hair or sagging, the industry that profits off women's misery regarding getting older continues to grow.

Indeed, the abuse the And Just Like That cast received for daring to age is both a symptom of the impossible beauty standards set out for a women, and a force that propels these standards further.

popular
This Netflix Christmas film is being dubbed the perfect rom-com
Only watch this new Netflix film if you want to bawl your eyes out
Shops could be required by law to take cash payments under new bank rules
Opinion: Don't point out your friends' eating and drinking habits this Christmas
Nicola Coughlan lands "lifelong dream" role as she gets cast in Oliver Twist
Why Are Men so Obsessed With Boobs? The Answer is Pretty Surprising...
Here's how you can watch all the Harry Potter movies on TV this Christmas
You may also like
2 days ago
Woman left confused after DNA test shows child isn't husband's despite her claims that she never cheated
2 weeks ago
Millie Bobby Brown admits she used to think the Earth was flat
2 weeks ago
Nick Cannon estimates how much he pays in child support
2 weeks ago
Spencer Matthews to climb Everest in bid to find brother's body
3 weeks ago
No evidence Archie Battersbee was taking part in online challenge, coroner says
3 weeks ago
Woman who turned 101 says tequila is the secret to long life
Next Page