Cocoa Brown arrives in Canada... and the launch party is unreal

Of course we’re MAJOR fans of Cocoa Brown and the glorious bronzed complexion the various CB products add to our skin - whether it be the Golden Goddess shimmering body oil (swoon!) or the Instant Tan Bronzing Gel. 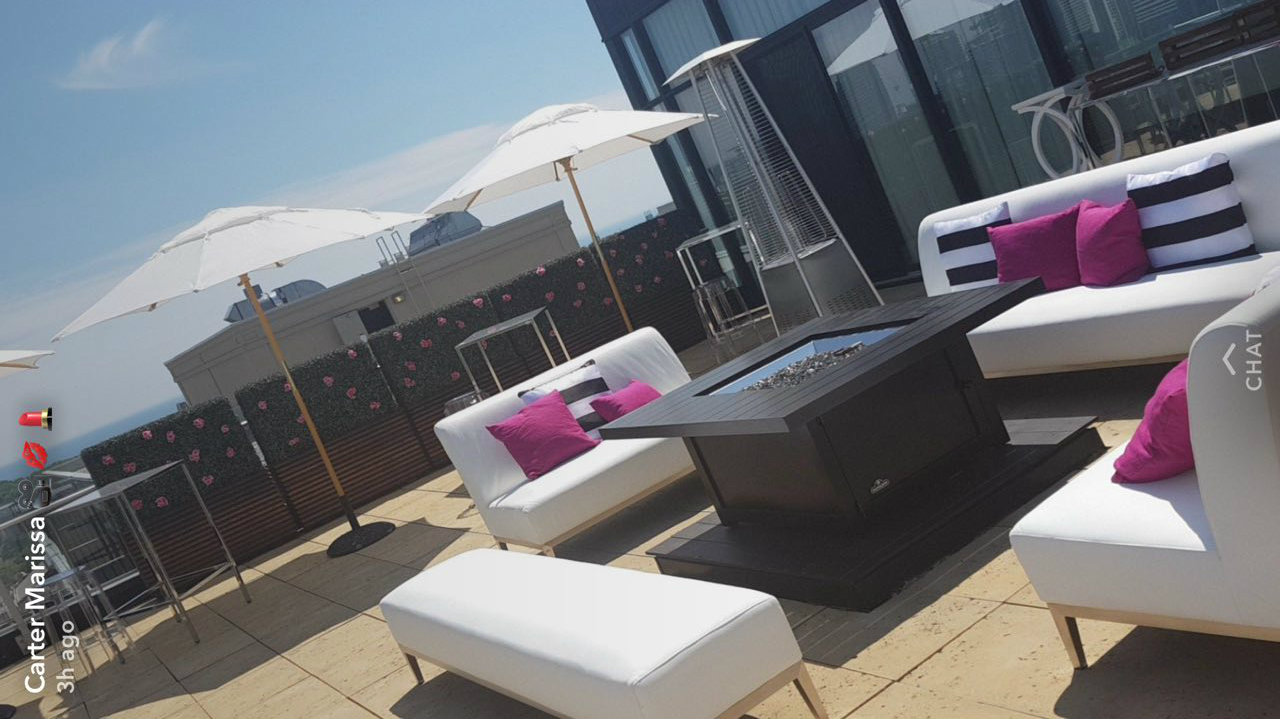 The brand has seen endless achievements since its launch in 2012 and is currently sold in Ireland, the UK, the US, Australia, Norway, Sweden and now… Canada!

With their harsh winters they’re bound to appreciate the silky smooth, no smell and beautiful colour Cocoa Brown has to offer - much like ourselves. 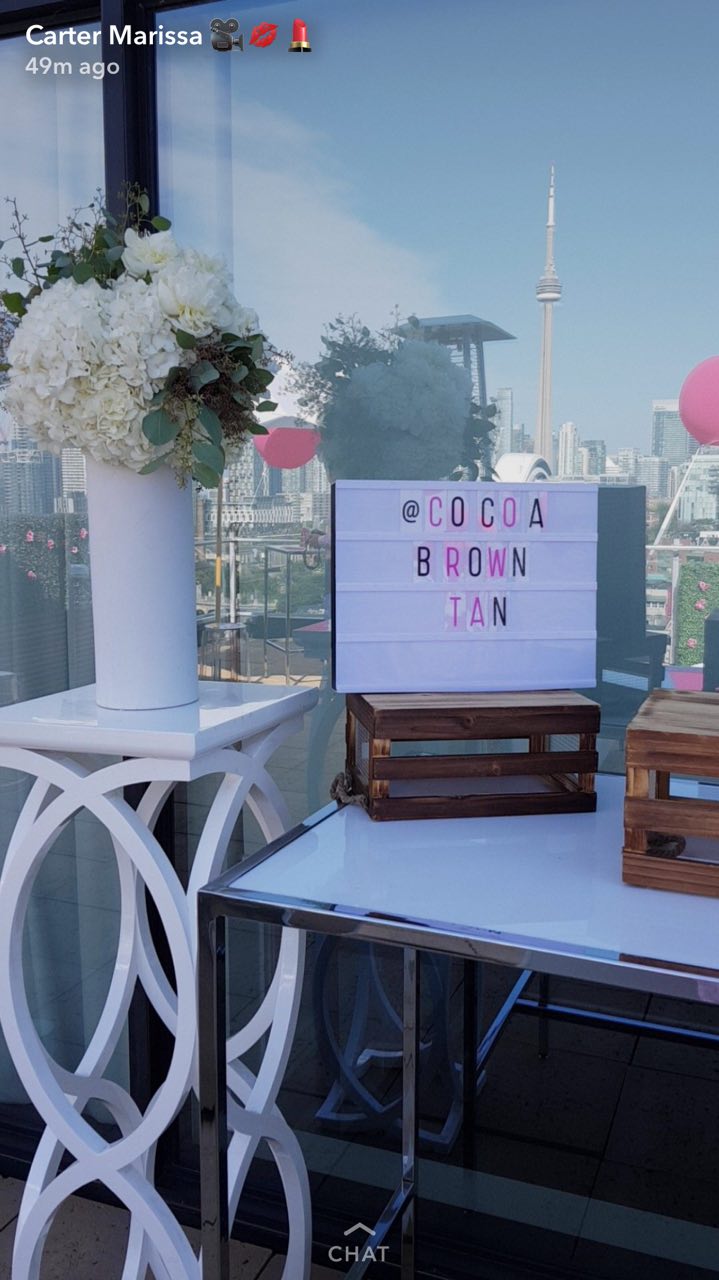 Marissa Carter, mum-of-two and creator of Cocoa Brown, shared snippets of all the fun and celebrations on her Snapchat story, giving us a glimpse of the great day that was had.

May we just say, it looked STUNNING. Oh, how we wish we were there too. 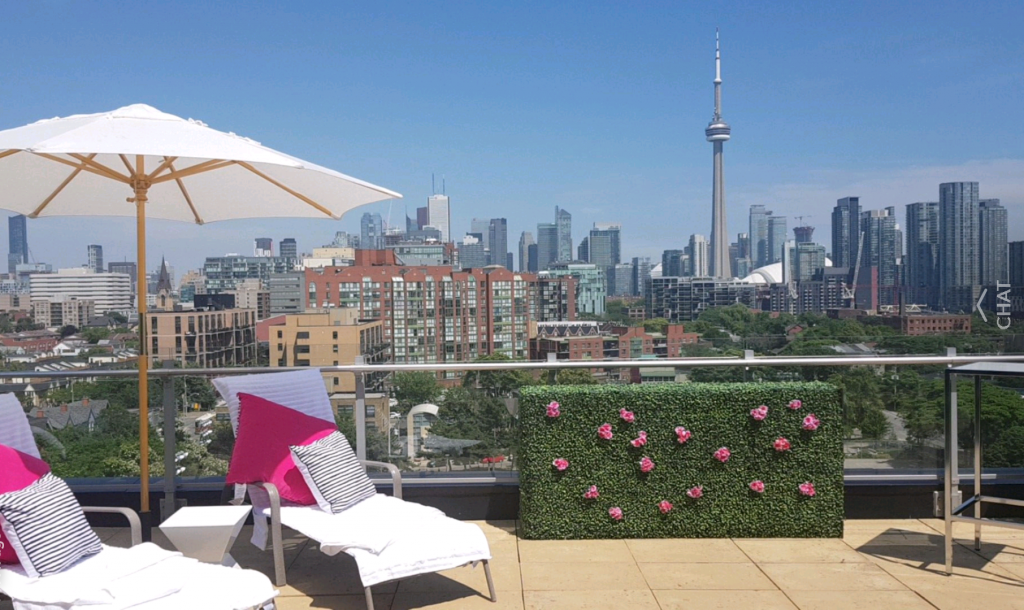 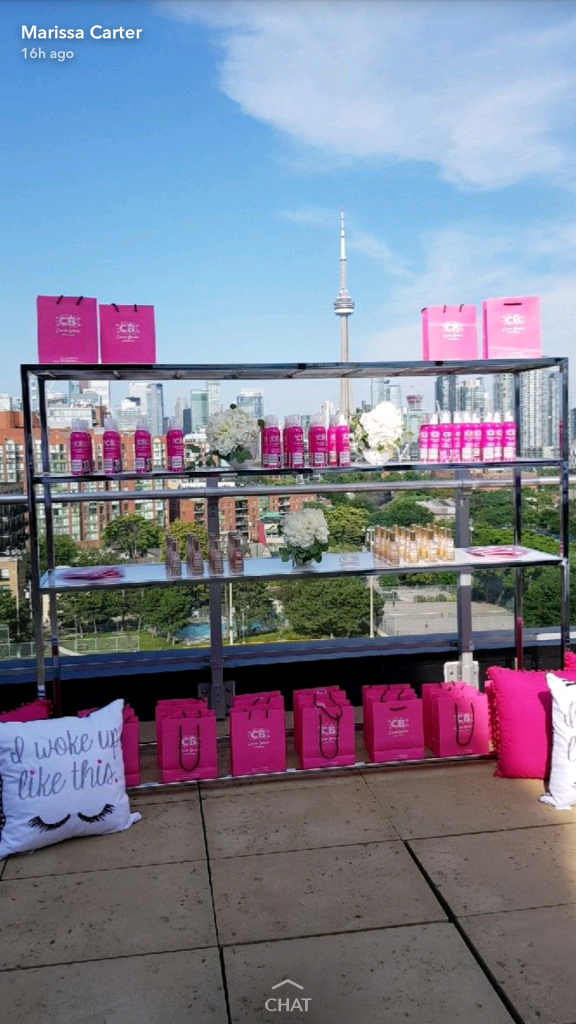 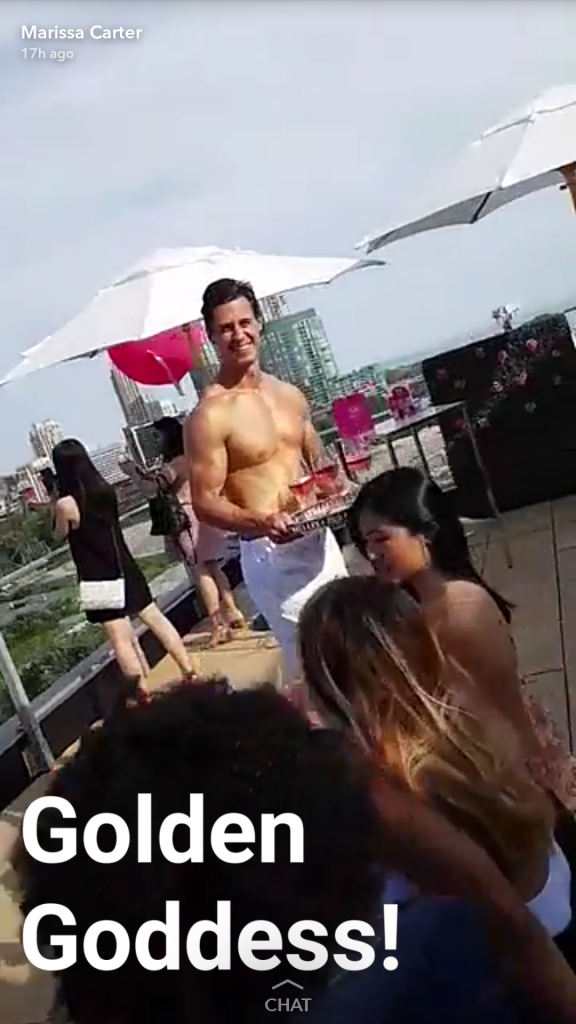 With drinks flowing, models abound and those pretty pink bottles of tan standing proud among the floral arrangements a great day was had. 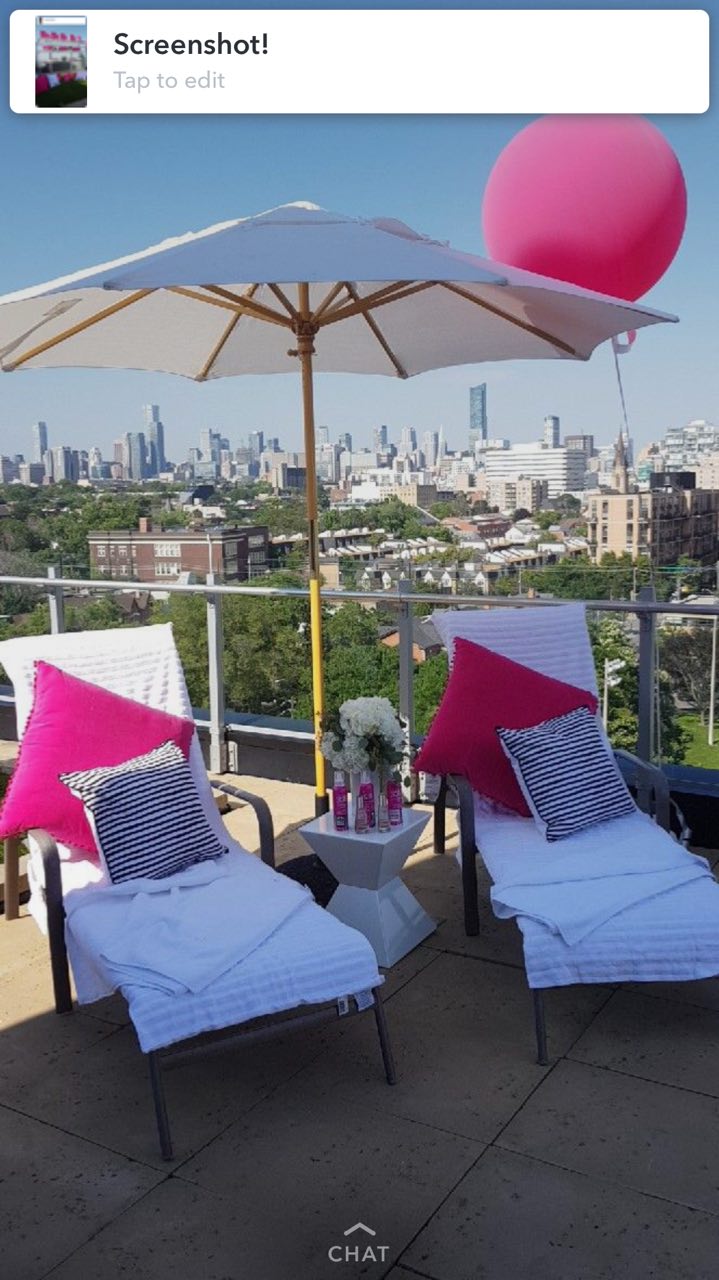 But that’s not the end of the celebrations: make-up artist to some of Hollywood’s biggest stars (including Kim Kardashian), Mario Dedivanovic will be giving a CB-inspired masterclass to some lucky folks in Toronto on Saturday July 8. 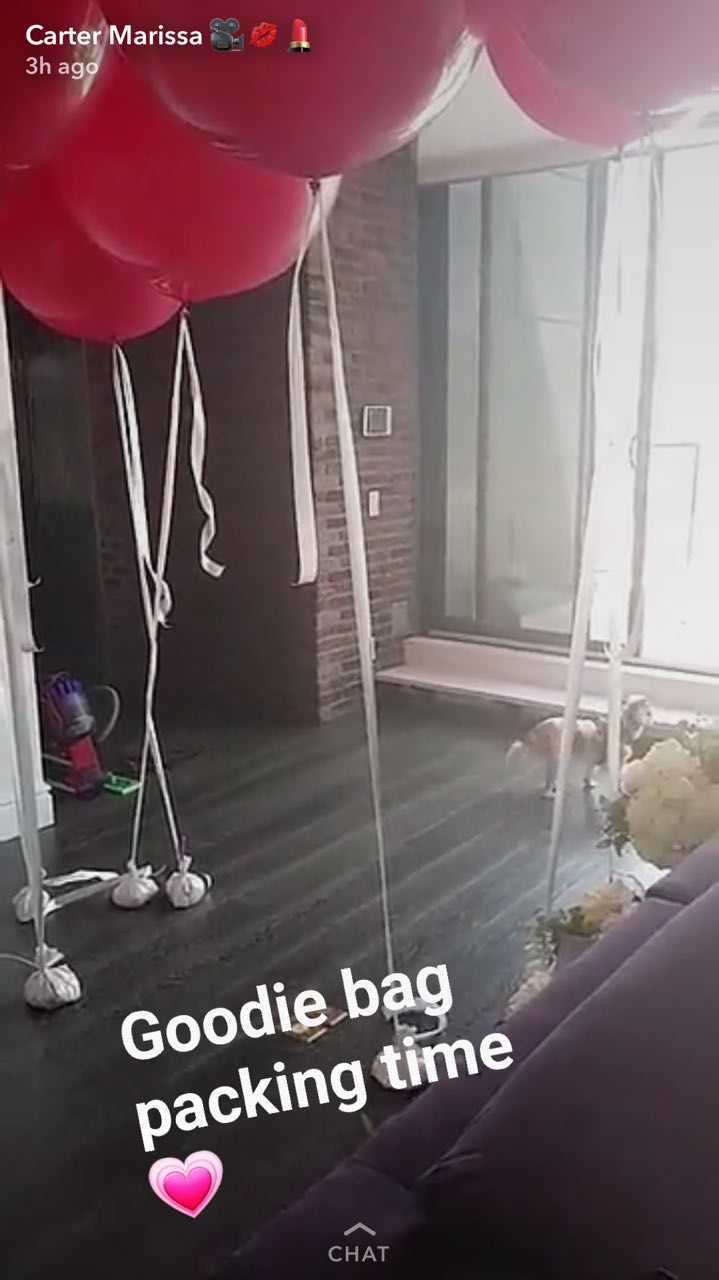 
Girls With Goals || Her · Ep.161: Feeling Peachy - Sharon Keegan of Peachylean on being an absolute BOSS!
popular
Love Island fans pine for Tommy Fury's loyalty after last night's episode
Charlie Haughey's grandniece has won big for Hong Kong in the Olympics
Simone Biles pulls out of all-around Olympics final due to mental health
Murder investigation launched after child dies in Belfast stabbing
The sad reason why viral gymnast, Katelyn Ohashi, isn't on the USA Olympic team
Rachel Wyse And Galway's Joe Canning Are Reportedly Dating...
You can now rent out the Harry Potter house on AirBnB
You may also like
1 month ago
Remains of 215 children found in mass grave at former Canadian residential school
1 year ago
Police are on the hunt for a man that stole over $187,000 worth of cheese
2 years ago
Canadian jobs fair coming to Dublin for anyone that fancies some work abroad
2 years ago
Woman falls asleep on flight and wakes up in dark, empty and locked plane
2 years ago
This shop is using embarrassing plastic bags to shame customers into bringing reusable ones
2 years ago
Children left in tears as horror movie shown instead of Detective Pikachu at cinema
Next Page