The Top Five Beauty Icons Of All Time Are…

For anyone who loves a classic beauty, you’ll be pretty impressed with the top five beauty icons of all time. 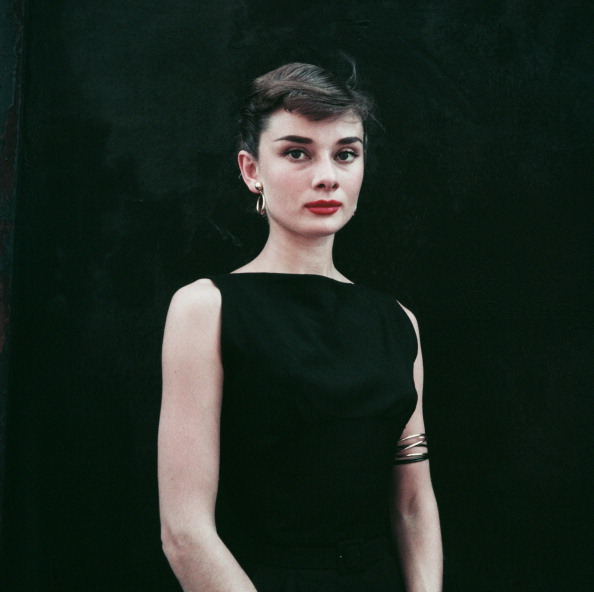 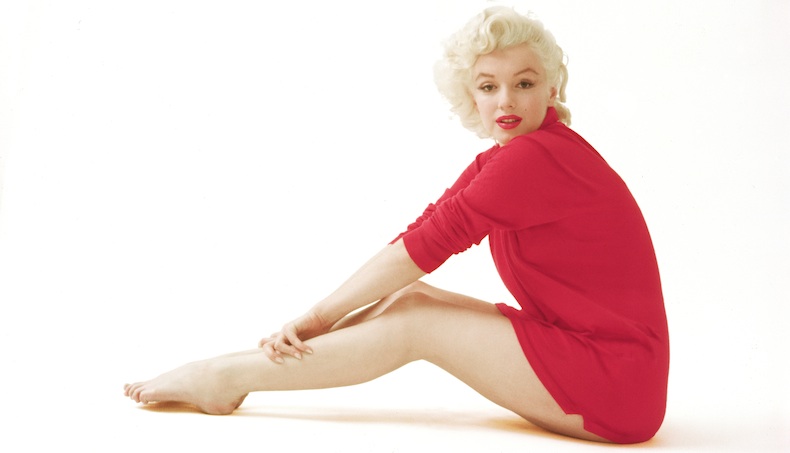 A touch of royal beauty saw Grace Kelly crowned the third most beautiful icon of all time, with Sophia Loren claiming the fourth space. 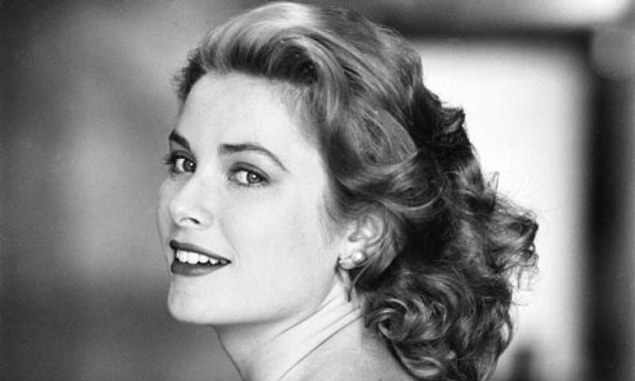 Princess Grace Kelly (above) featured at number three in the list, followed by Sophia Loren (below) at number four 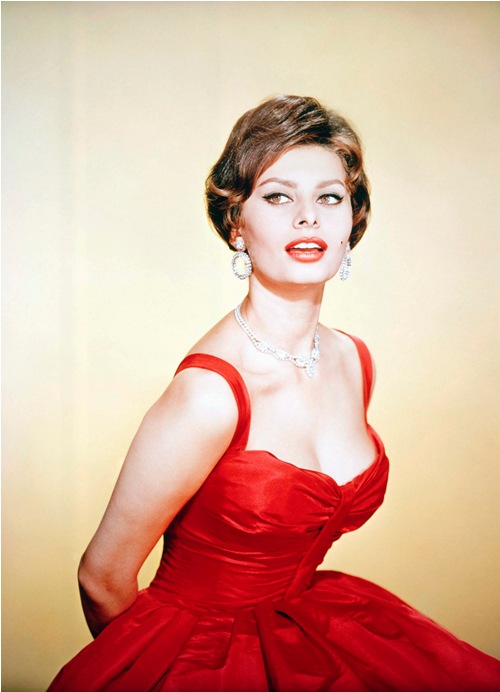 “Nothing makes a woman more beautiful than the belief that she is beautiful.” Sophia Loren

Rounding off the final five was a modern addition to the list, with Beyonce chosen as the fifth biggest beauty icon of all time. 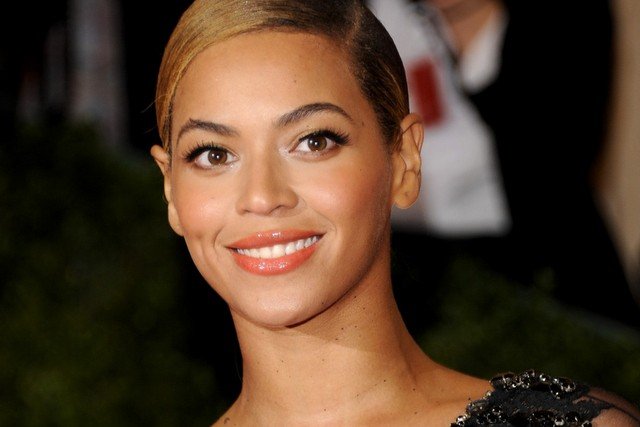 The survey quizzed more than 2,000 people and was carried out by cosmetics and skincare company Artistry by Amway.

popular
Love Island's Gemma finally tells villa about dad Michael Owen on TV
Parent's Benefit Leave in Ireland is being extended from today - here's what you need to know
Irish girls name was the most used Irish name in the United States last year
Love Island fans lose it over Indiyah's question about Ireland
10 stunning and affordable outfits that are perfect for a summer wedding
Love Island: Danica sets her sights on Andrew as Luca asks Jacques about his relationship with Gemma
Vicky Phelan shares message of support with Charlie Bird as she deals with pain
You may also like
3 days ago
Rachel Stevens: "I get so much inspiration from women everyday"
5 days ago
This high street interior collection is everything we want out outdoor space to look like
1 week ago
3 Irish yoga brands that are every bit as good as Lululemon or Sweaty Betty
1 week ago
La Dolce Vita: Penneys' new homeware collection is inspired by the Amalfi coast
1 week ago
Last-minute Father's Day gifts that'll go down a treat with everyone
2 weeks ago
Father's Day: 15 presents every dad will love (and not a sock in sight)
Next Page