The author of Normal People and Conversations with Friends has released her third novel.

Beautiful World, Where Are You follows the lives of best friends Alice and Eileen as they navigate their own romantic relationships.

Alice is a young novelist set on travelling to Rome with a man named Felix, while Eileen remains in Dublin as she comes to terms with a recent breakup.

Rooney is known for her ability to create intense and intricate relationships between her characters, and this story is set to follow suit. 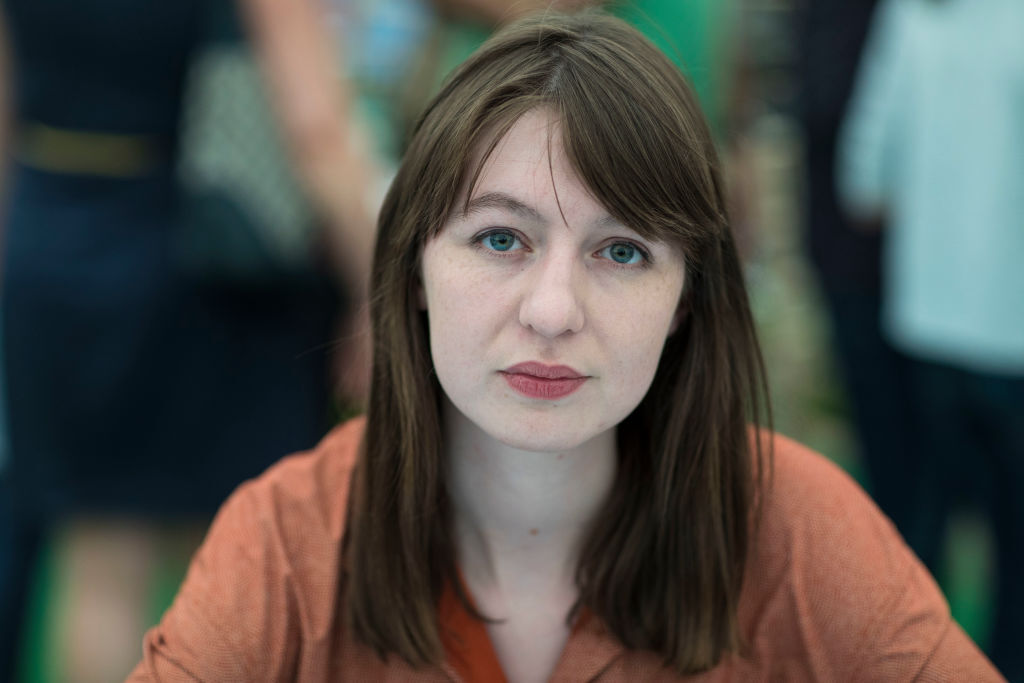 END_OF_DOCUMENT_TOKEN_TO_BE_REPLACED

Relationships between people are a central theme within Rooney's work and while this may seem like a simple concept it creates stories that can remain both simplistic yet emotive. She also includes Dublin again as a central setting in this novel, which is bound to give Irish readers a sense of familiarity.

END_OF_DOCUMENT_TOKEN_TO_BE_REPLACED

If the relationship that we saw between Connell and Marianne both on screen and in the novel, Normal People, is anything to go by, the relationships in this novel will also leave readers feeling both heartbroken and elated.

Normal People became a best seller in the US, selling 64,000 copies in the first four months of its release.

It gained even more fame when BBC Three adapted it for television, for which Rooney was nominated for an Emmy.

END_OF_DOCUMENT_TOKEN_TO_BE_REPLACED

The Castlebar native has encountered lots of success since her novel debut Conversations with Friends in 2017, which is now also to be adapted into a tv series by BBC Three.

Beautiful World, Where Are You is now available to buy in shops nationwide.

popular
Woman dies four days after proposal after using wrong spoon to stir tea
Woman spots dead husband in promo video for Indian restaurant
S Club 7's Hannah Spearritt and children left homeless after being forced from home before Christmas
Naked Attraction host left speechless after seeing contestant with 'world's biggest penis'
"I feel like I lost myself": Nathalie Lennon on her mental health struggles and her latest project with Pieta
Redhead girl stabbed with scissors at school 'because of colour of her hair'
Molly-Mae Hague fans think they officially know her baby's name – and it means cloud
You may also like
3 months ago
Graham Norton has a new answer for the worst guest he's ever had on his show
7 months ago
Love Island star Yewande Biala opens up about mental health on the show in new book
10 months ago
WATCH: The trailer for Where the Crawdads Sing is here
11 months ago
WATCH: The trailer for Conversations with Friends is finally here
11 months ago
The first photos from Conversations with Friends are here - and it looks incredible
1 year ago
Vogue Williams is writing a children's book
Next Page