Following in Their Footsteps: Which Entrepreneurial Type Are You?

There’s no guaranteed formula to be a successful entrepreneur. Like most things, variety is the spice of life, and maybe you’re not starting out from a stereotypical business background.

Each month we’ll be looking at a new leadership style, along with a success story that proves there is a successful method behind your madness.

This month, we’re recognising… The Artist

‘The Artist’ builds their business using their creative skills. They are thoughtful and ambitious, making their way while keeping their unique traits.

Our only words of warning are to take the opportunity to learn from others, and realise that not all criticism is bad. If you make a mistake, learn from it and keep on going.

You’re following in the footsteps of… Scott Adams, Creator of Dilbert

Scott Adams grew up a big fan of Peanuts comics. From the age of six, he fell in love with cartoons and magazines, and spent long hours practising his drawing skills. Despite his best efforts, he was rejected from attending an arts school, and decided to focus on a career in law.

Adams’ journey to successful cartoonist took a career path that included working as a bank clerk, management trainee, computer programmer, budget analyst and a commercial lender. Adams developed the character Dilbert in this time, and attempted to have his comic strips and panels printed in The New Yorker and Playboy, but was rejected both times. 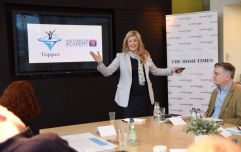 END_OF_DOCUMENT_TOKEN_TO_BE_REPLACED

The Dilbert series was first published in 1989 by United Media, and was published in over 100 newspapers, while creator Adams worked a full-time job and spent his nights drawing so he could earn a pay check.

Adams' success grew, with his work appearing in over 800 comics. In 1996 The Dilbert Principle business book was released, and a Dilbert TV series that ran from 1998 – 2000.

By 2000, Adams had officially made his name, with his comic appearing in 2000 newspapers in 57 countries and 19 languages. 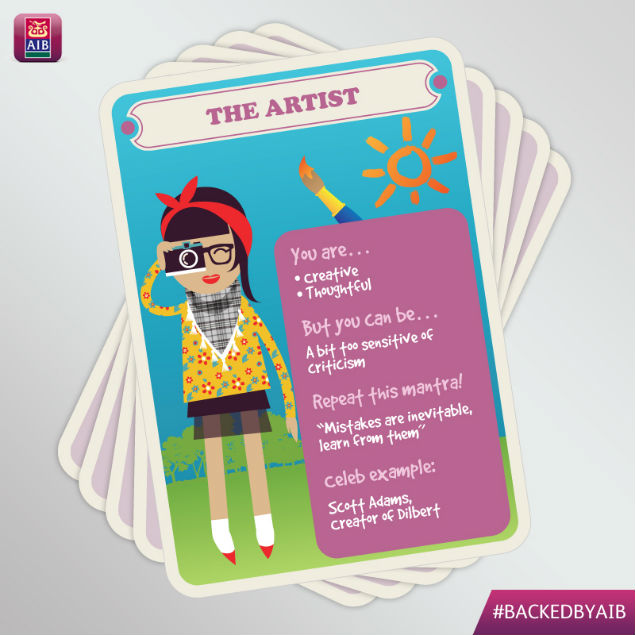 popular
QUIZ: How well do you remember The Rugrats Movie?
QUIZ: Can you name the Keanu Reeves movie from just the screenshot?
Love Island's Lucie and Luke have confirmed they are, indeed, dating
Womb stories: Bodyform's latest ad is a triumph for women's health portrayal
Lidl launches own fake tan and it'll only set you back €3.99
Someone has ranked the penis size of men from all over the world
James Franco Has Opened Up About His Relationship With Lana Del Rey
You may also like
3 months ago
#Covid-19: AIB suspend plans to introduce maintenance and transactions fees for customers
10 months ago
The Toughest Temptation: Watch AIB challenge four die-hard GAA fans for a chance to win tickets to the final
10 months ago
Clare is the most charitable county in Ireland
1 year ago
It's time we understood the reality behind financial abuse - here's how it can happen
1 year ago
AIB issue statement about delays to incoming payments
1 year ago
Didn't get EP tickets? You have a chance to nab them TOMORROW
Next Page