#MakeAFuss: The entrepreneur trying to break our fast fashion habit

"We believe in looking good without the social and environmental costs."

We've watched the documentaries, we've read the exposés, we've seen the brutal photos - yet, for some reason, we're still addicted to fast fashion.

Can anything change that?

END_OF_DOCUMENT_TOKEN_TO_BE_REPLACED

The 25-year-old from Malahide was as much a part of our 'buy now, wear once' culture as anyone during her time as a fashion-loving music student at Trinity.

That all changed when she traveled to India on charity trip and saw the dark side of where our clothes come from.

"It was the first time I realised what happened to clothes before they ended up on the shop floor," she tells us.

The human rights issues associated with clothes manufacturing, coupled with its environmental impact, shocked her.

"Just for some context, in short, the fashion industry is the second-most polluting industry in the whole world after big oil.

END_OF_DOCUMENT_TOKEN_TO_BE_REPLACED

"If sustainability isn’t fun then people won’t engage with it."

After she came home to Ireland, Aisling's conscience kicked in.

She tried to find ways to make her wardrobe less "guilty" but found the world of sustainable fashion too exclusive and, crucially, too expensive; jarring with her desire to have new things to wear on nights out.

"Your options were you could buy better which was just unaffordable sometimes or just not buy at all, which isn't fun."

Like most girls in college, Aisling and her friends swapped and shared clothes for nights out. 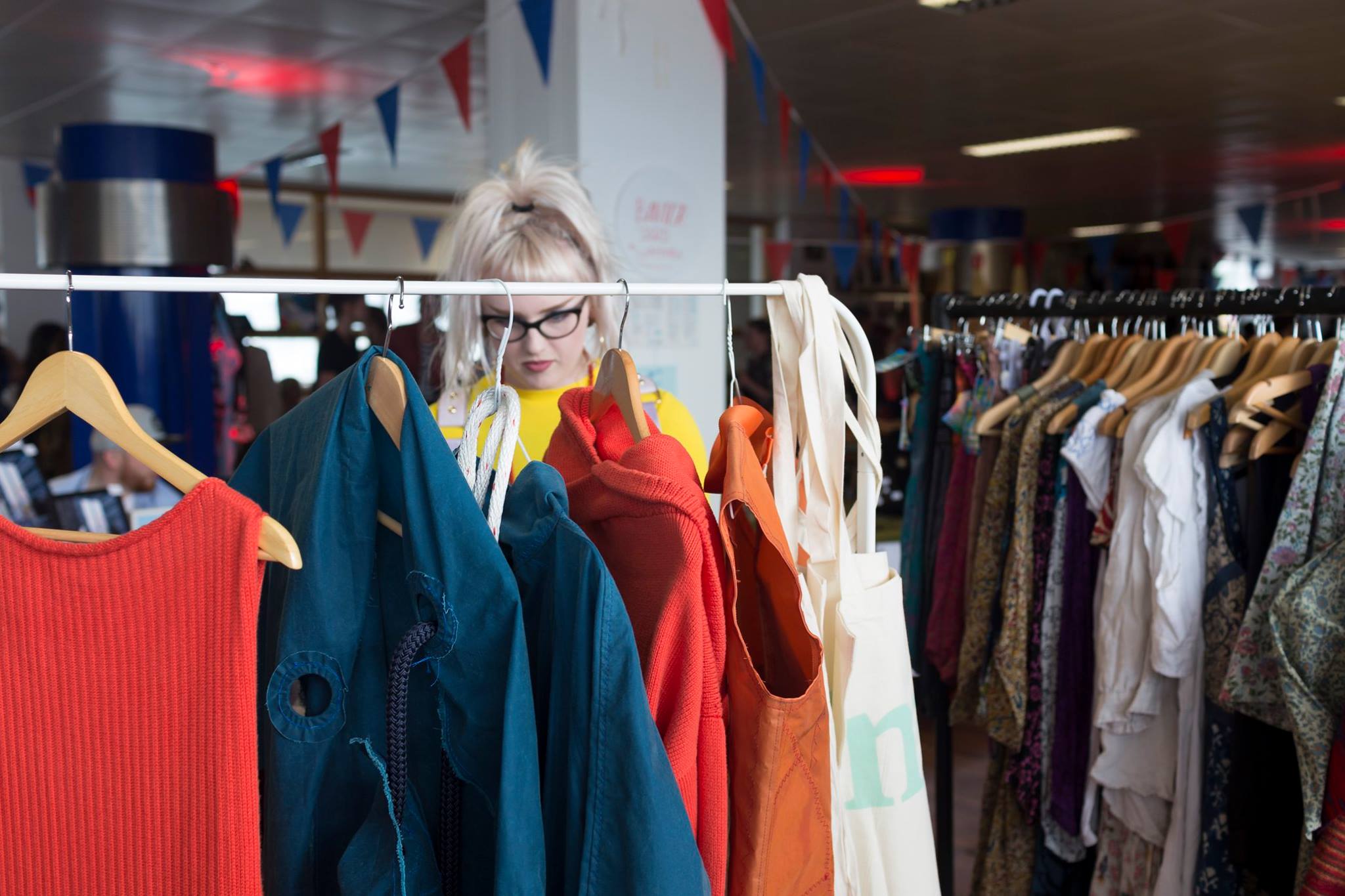 She and friend Ali Kelly decided to bring that idea to a wider group of young women and Nu Wardrobe was born.

They began running swap-shops in college and trialling an online clothes-sharing platform.

"We’ve always looked at it as if sustainability isn’t fun then people won’t engage with it.

"We all have these amazing pieces so if we share them around we all get the joy of wearing new things."

After leaving college, the girls kept up Nu on the side while they pursued graduate jobs but Aisling felt it pull her back in.

She made the "scary" decision to walk away from her job in a media agency to go full-time with it, firm in her goal of changing how we consume clothes.

"I think entrepreneurs need something to push them when anyone else would give up.

"There are so many times when I'd think, ‘why did we keep doing this?' Like, nobody came to that event or used that thing we were trying to trial.’"

"Our power is young women who decide the future they want to live in."

Fortunately, she wasn't the only one who believed in what she was doing.

As an online platform, Nu had grown a community of committed users who regularly checked in to share clothes.

In January of 2017 Aisling got on to the Enterprise Ireland New Frontiers programme, a six-month scholarship that allowed her to work on Nu as a business.

"We had no idea what it was going to become so that was a year of figuring out 'do people want to share clothes? What are our potential markets? Where would we fit into the industry?'.

"That went quite well and we’ve just gotten on to the Bethnal Green Ventures programme in London and the Climate-KIC Accelerator in Dublin (two separate funding initiatives for sustainable tech businesses)."

Nu now has a team of four in Dublin, while Aisling is in London with a product designer. 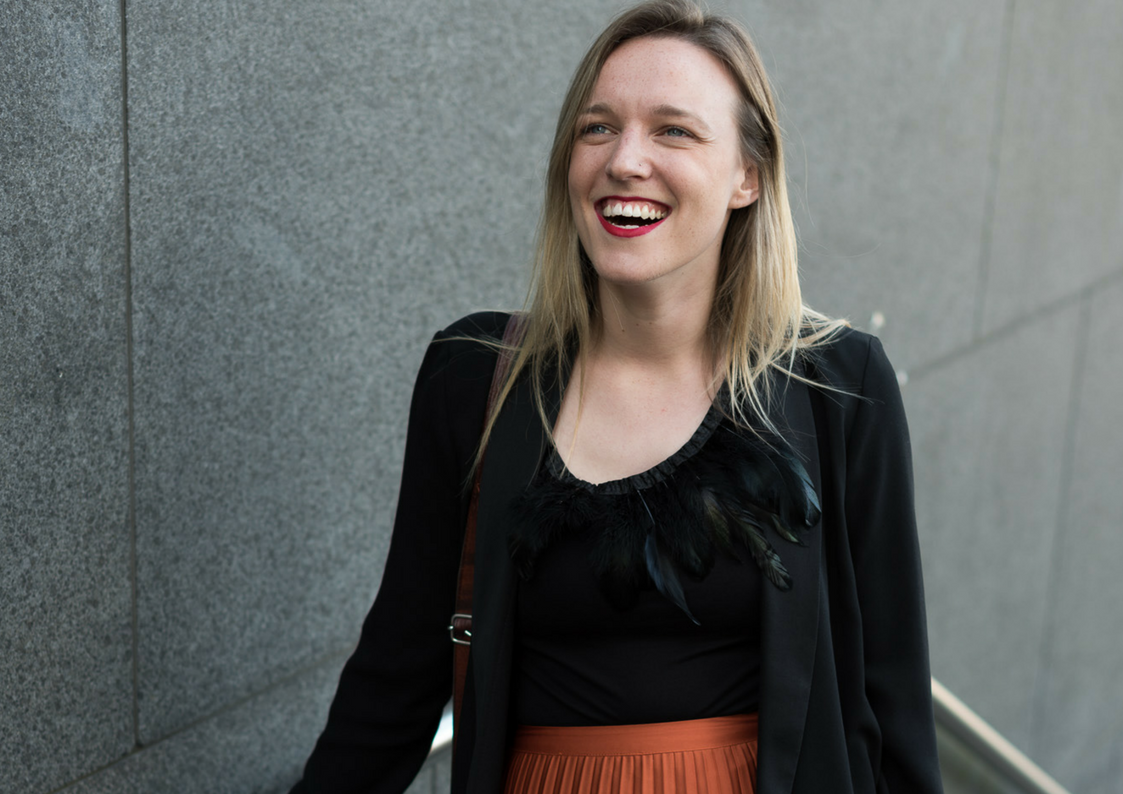 They also have a network of brand ambassadors in universities who have started their own Nu networks.

"Our power is young women who decide the future they want to live in," she says.

"It’s run on communities. I happen to run it full-time but Nu is very much by the community.

"We’re trying to change behaviour, which is different to making and selling a product so it’s a bit of a long game."

That long game means looking at entrepreneurship from a completely different angle.

"It’s fun to be able to pick and choose the rules you want to play by and experiment with things," Aisling continues.

"I think sometimes in business people can be quite, well not risk-averse but only willing to take risks within the system and we’re like ‘no, the system is broken’ and so we need to totally go outside of this system and see if we can create something different.

"We want to solve major world problems first and treat it as a business second."

To a more seasoned business person, this spirit could look like naivety and in the male-dominated world of tech she's come across plenty of condescension, she says.

"Every time I have pitched Nu, if there is an older man on the panel, they will talk about their daughter and it’s not very helpful. We understand our market so well and we do everything to try and get inside (our users) heads and make something they’re going to love.

"It’s difficult when they then want to check with someone who is in no way involved in the situation but not use their own business experience to look at this as they would any other business.

"There’s definitely something about females pitching female products that makes people think that they can’t have an opinion on it."

Still, learning from experience and adapting the business accordingly has ultimately shaped Nu. 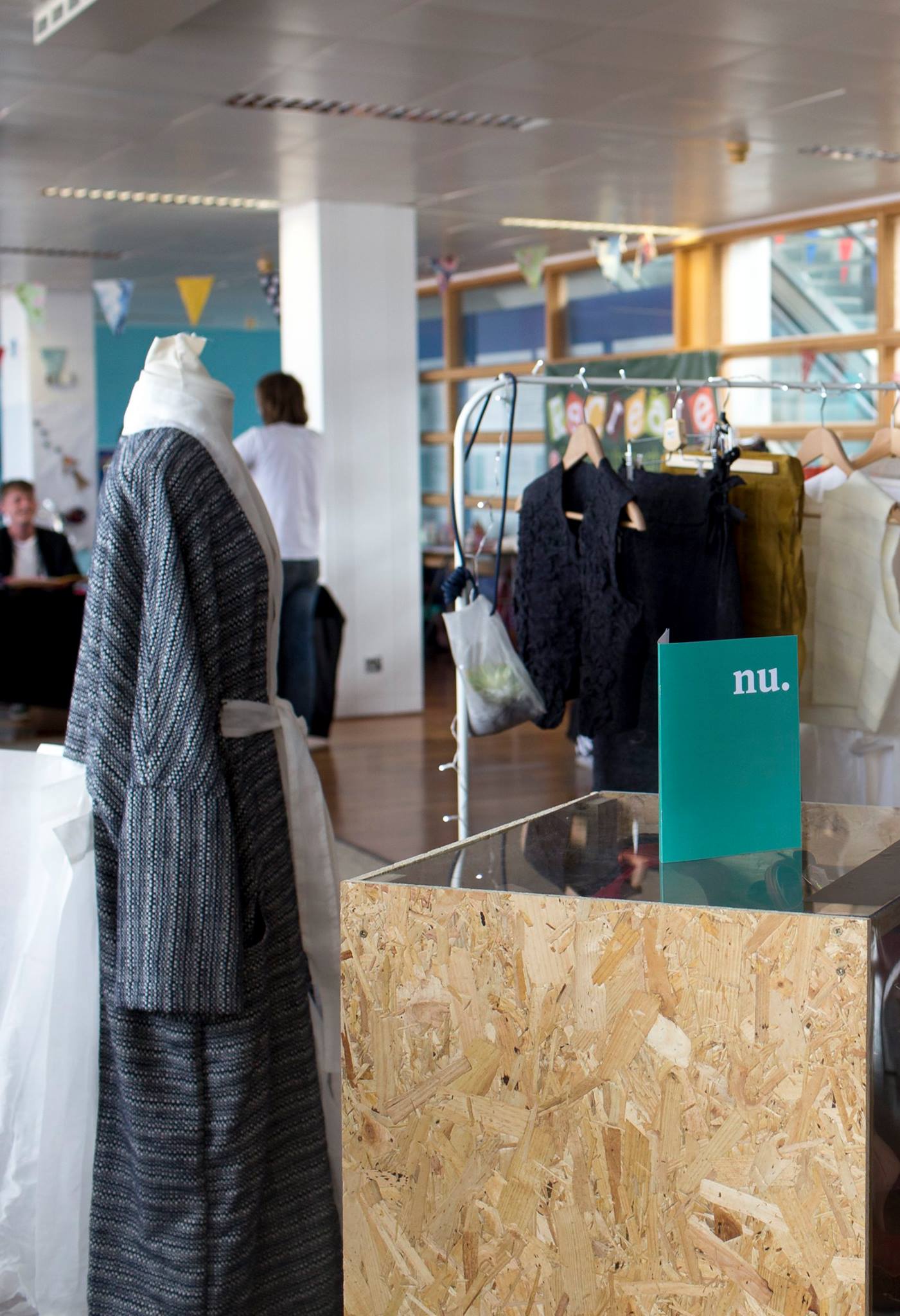 Learning to take on board criticism without getting too emotionally involved is a key skill, Aisling says.

"The minute we started listening to the feedback you find these unknowns that are terrifying because they could make or break the business but finding those out early lets you pivot."

The key, she explains, is staying attached to your goal but not the process itself.

"We want people to stop buying new things whenever they want to. That’s our vision and it’s always there but it’s how we get there that’s always changing.

"If there is a problem, you will be able to solve it but the way you do that is constantly going to change."

Girls With Goals || Her · Ep.161: Feeling Peachy - Sharon Keegan of Peachylean on being an absolute BOSS!
popular
Britney Spears' dad Jamie says he is "sorry" to see daughter in pain
Top 10 best staycation experiences in Ireland revealed
Woman escorted from Disney World for "inappropriate" top
Will Britney ever be freed?
Nearly half of men think 36 is "too old" for women to have a baby in UK
A BBC documentary on the Peru Two is coming next month
Aldi's new garden collection includes massive waterpark, slides and 14ft pools
You may also like
2 weeks ago
"I am a sleep enthusiast!" Meet Hannah Murphy – the woman behind ethical Irish bedding company Amurelle
3 months ago
The Westbury Hotel in Dublin is offering complimentary headshots for women in business
1 year ago
Here are all of the finalists for this year’s Women In Tech Awards
1 year ago
Nominations for this year's Women in Tech Awards are now open
2 years ago
Hear how our Girls With Goals producer Niamh Maher nabbed her current role in media
2 years ago
The one piece of advice that I heard over and over from successful Irish women this year
Next Page