#MakeAFuss: The Carlow snail farmer who turned her hobby into a booming business

Eva Milka is just what you’d imagine a successful business owner to be - enterprising.

The owner of Gaelic Escargot, Eva has a tenacity and savvy that’s made her company a winner in the male-dominated world of agriculture.

But the now-thriving snail farming business was far from an overnight success.

END_OF_DOCUMENT_TOKEN_TO_BE_REPLACED

When Eva left her native Poland in 2006 to come and work in hospitality in Ireland, being her own boss wasn't on the agenda.

A holiday to France in 2012 gave Eva a taste for the French delicacy. When she and her partner couldn't get their hands on any back here in Ireland, they took matters into their own hands.

"We started rearing them in plastic containers in our one-bedroom apartment in Kilkenny," she admits.

"It was purely to satisfy our own appetite. We didn’t have any intention of farming snails on a commercial scale, it was only a hobby."

They decided to look into the market and discovered a huge shortage of snail meat. 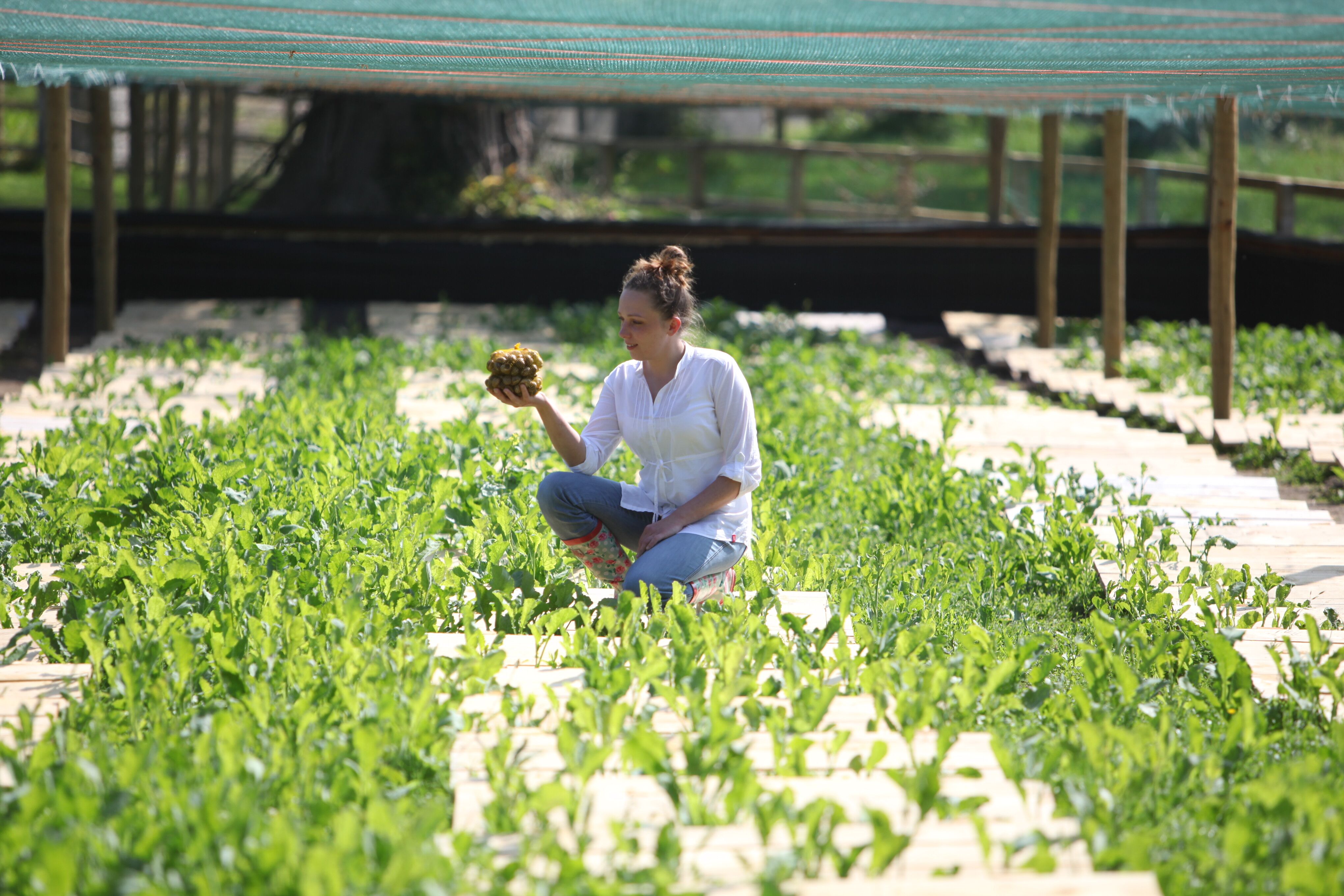 END_OF_DOCUMENT_TOKEN_TO_BE_REPLACED

The first few seasons were tough going for Ireland's first snail farm, which was born on an acre of land in Co Carlow.

"We failed on three different breeding techniques before developing our own.

"I love calling myself a pioneer and the mother of snail farming in Ireland but the truth is that we were guinea pigs because there was nobody to learn from."

END_OF_DOCUMENT_TOKEN_TO_BE_REPLACED

As the years went on, Gaelic Escargot was faced with what many businesses would consider a good problem to have - an inability to meet international demand.

Stuck on a maxed-out rented premises, Eva refused to give in and came up with a solution.

"Seventy-eight per cent of conventional Irish farms are not viable – they are looking for diversification," she tells us. 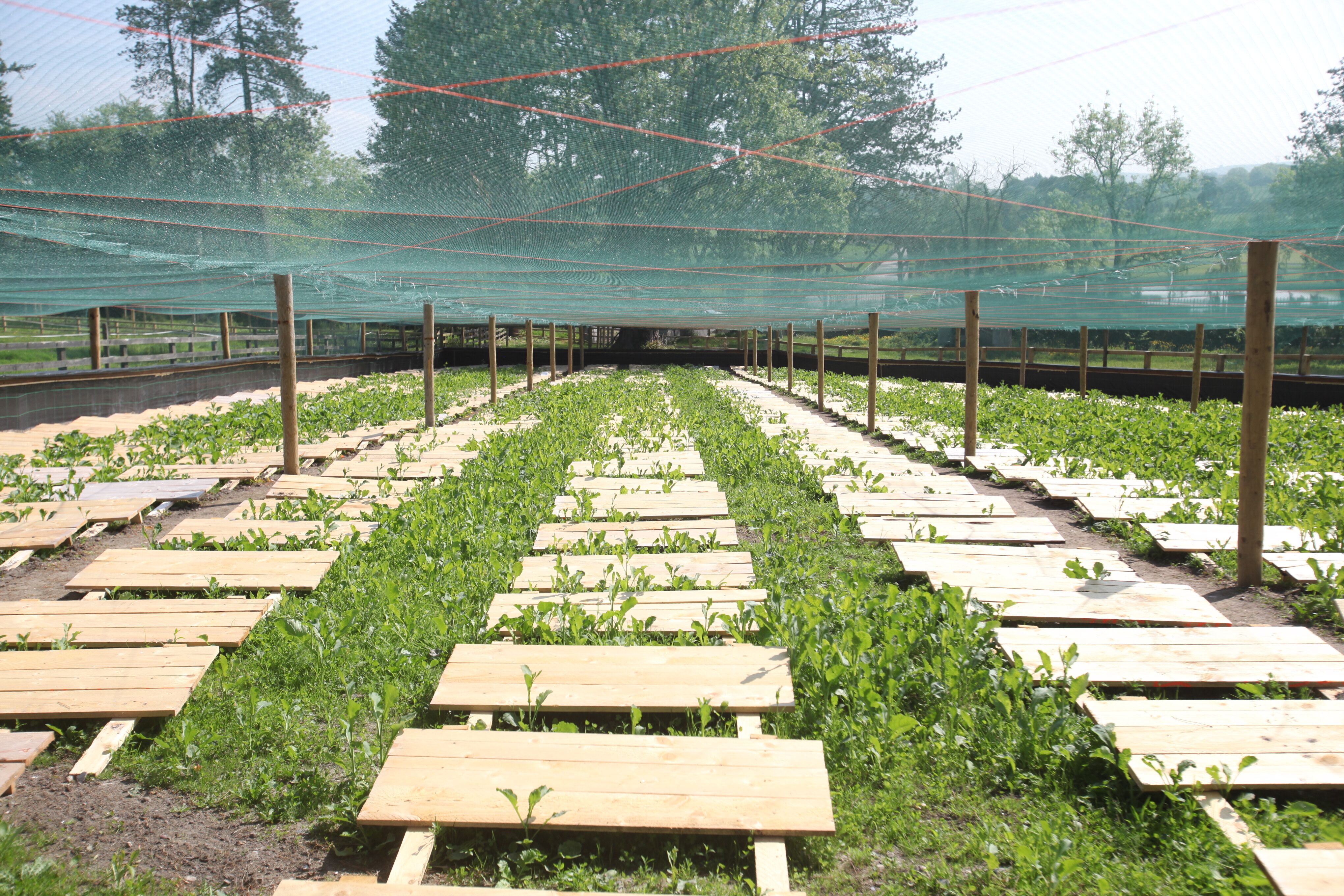 You can do a lot more with your acre with snails than you can with dairy cows, she points out, and so Gaelic Escargot began teaching farmers how to cultivate their own snails.

She gets them started with everything they need and shows them what not to do so they don't repeat her mistakes.

The ingenious part? The company offers to buy back the snails the farmers produce. This gives the clients a guaranteed market and allows Eva to scale up; a win-win in an ever-tough climate for Irish food producers.

"Women can bring so much to farming"

Eva won’t take sole credit for the success of Gaelic Escargot and name-checks the organisations that helped along the way.

She "wouldn't have done it" without the financial backing and mentoring they were able to get from the Local Enterprise Board in Carlow, she says.

She also landed a spot on Female High Fliers at DCU's Ryan Academy, a highly sought-after programme which mentors women with promising start-ups.

It gave Eva the invaluable opportunity to learn from others - "the guidance of a business person is the best (guidance) you can get." 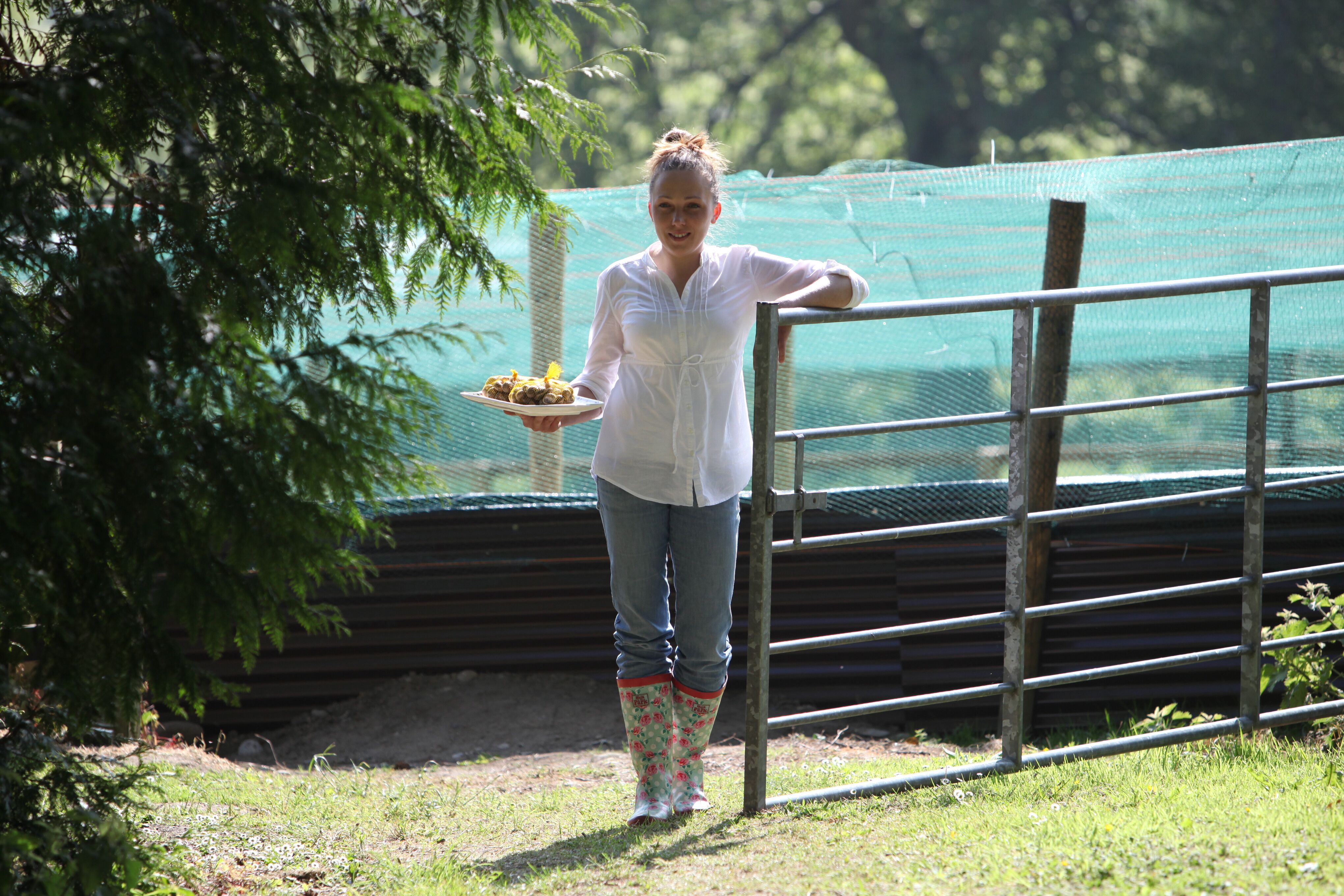 While she's come across many women on her journey, "there is still a perception that farming is for the boys and not for the girls," Eva says.

Things are slowly changing, she believes, but female farmers need to be encouraged.

"Women can bring so much to farming.  It’s very slow process but everything is on the right track.

"Women need a kick – they need somebody to encourage them. It’s all about being persistent and having goals."

Girls With Goals || Her · Ep.161: Feeling Peachy - Sharon Keegan of Peachylean on being an absolute BOSS!
popular
The DIY frozen coffee recipe that's so delicious you'll never pay for an iced latte again
Khloe Kardashian has JUST confirmed she is pregnant
Vicky Phelan rethinking cancer trial after "horrendous" reaction to treatment
Wayne and Coleen Rooney spotted holidaying in Ireland
How to INSTANTLY unblock your stuffy nose (we swear this works)
This is the easiest way to determine you may have VIKING heritage
"There is a difference": Holly Willoughby calls out porn director's view of "normal" sex
You may also like
1 week ago
"I am a sleep enthusiast!" Meet Hannah Murphy – the woman behind ethical Irish bedding company Amurelle
3 months ago
The Westbury Hotel in Dublin is offering complimentary headshots for women in business
1 year ago
Here are all of the finalists for this year’s Women In Tech Awards
1 year ago
Nominations for this year's Women in Tech Awards are now open
2 years ago
Hear how our Girls With Goals producer Niamh Maher nabbed her current role in media
2 years ago
The one piece of advice that I heard over and over from successful Irish women this year
Next Page