The Force simply wasn't with these famous faces.

After more than 40 years and eight movies (plus the spin-off movies), it's hard to imagine the Star Wars franchise with anyone else in the lead roles.

But it turns out that there's been a number of notable names who were, at some point or another, in the intergalactic audition pool.

And the galaxy far, far away would have looked far, far different.

So, in honour of Star Wars day, we've taken a look at 9 famous faces who were almost in the Star Wars movies. 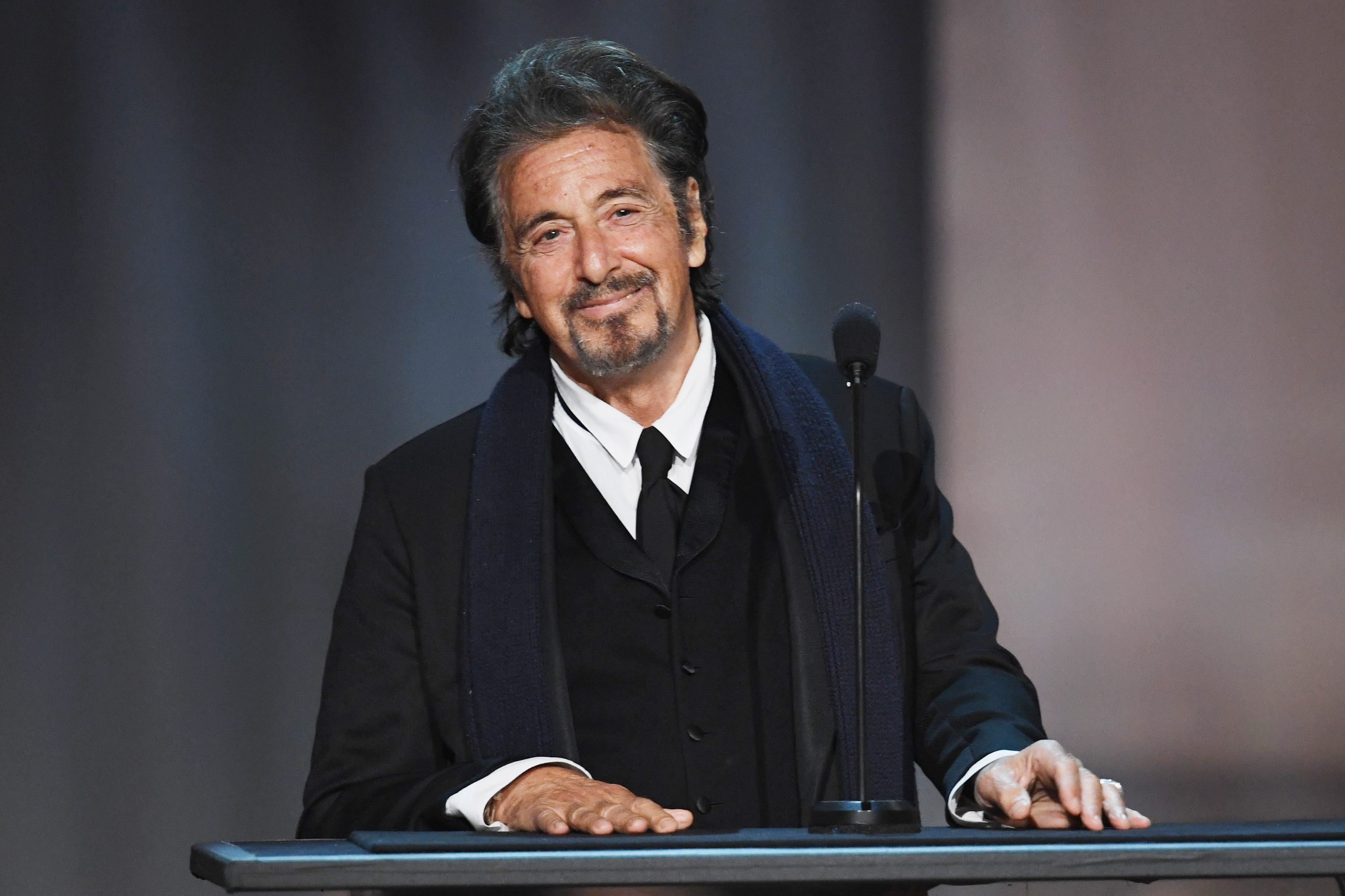 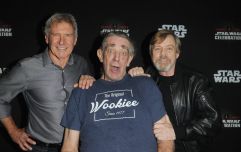 END_OF_DOCUMENT_TOKEN_TO_BE_REPLACED

In 2013, the Oscar winner told how “Star Wars was mine for the taking” - only, he didn’t understand the script.

A year later, at the 2014 Toronto Film Festival, he told MTV that the chance to play the scruffy-looking nerf-herder Han Solo following his role as crime boss Michael Corleone in The Godfather.

“It was at that time in my career when I was offered everything.

“I was in The Godfather. They didn’t care if I was right or wrong for the role, if I could act or not act.

“‘He’s in The Godfather. Offer him everything!’ So they offered me this movie. And I remember not understanding it when I read it. Another missed opportunity!” 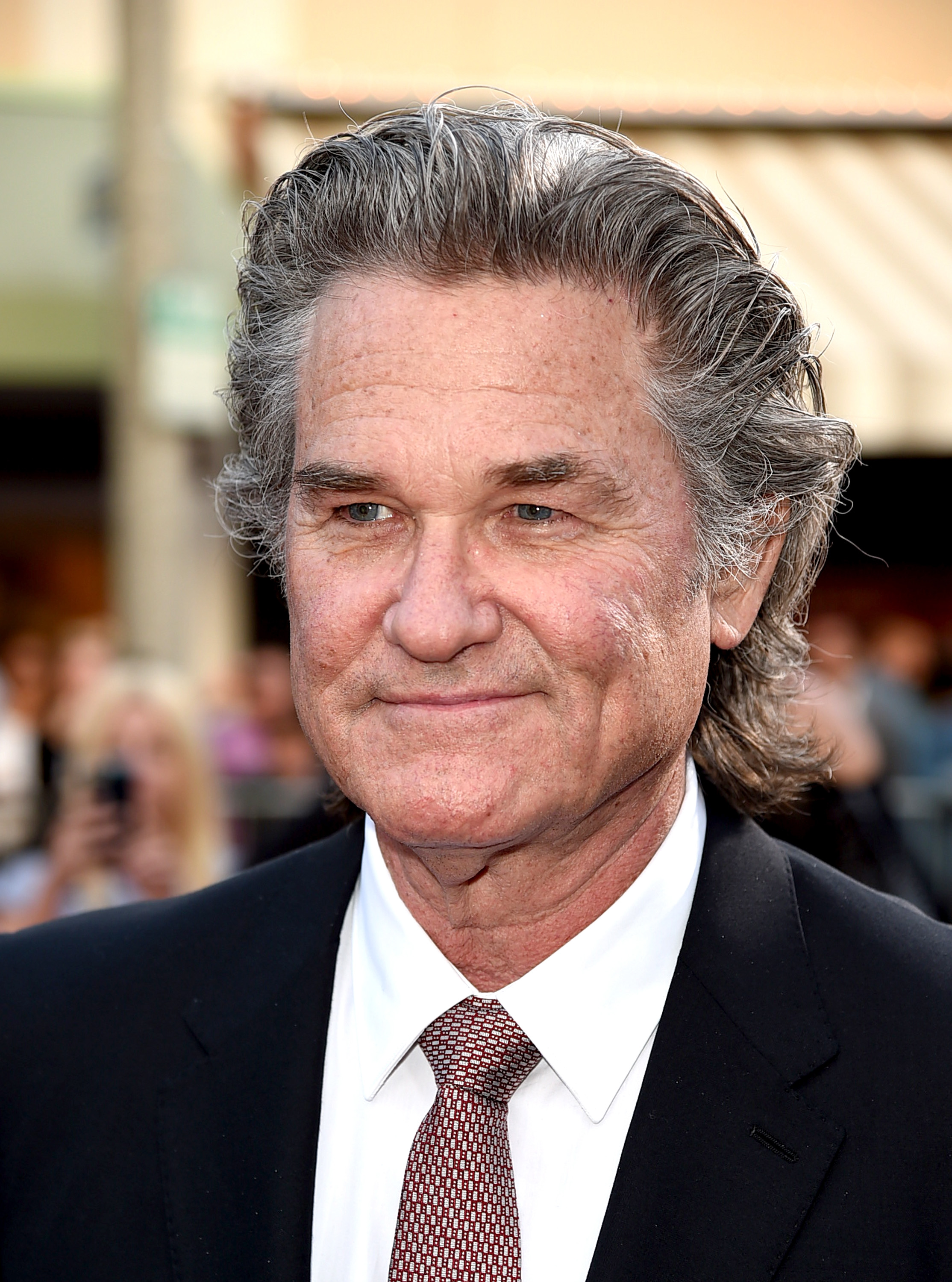 The actor auditioned for the roles of Luke Skywalker and Han Solo - but took himself out of the running to star in a western show instead.

“[I was] interviewing for the part of Luke Skywalker and Han Solo. On tape, it exists.

“I didn’t have any idea what I was talking about.

“Something about a Death Star and a Millennium Falcon. I was actually pretty [close], in the final running, but I needed to give an answer to ABC to do a western show.

“I asked George [Lucas], ‘Do you think you’re gonna use me?’ He said, ‘I don’t know if I want to put you with him, or those two guys together.’

“I got to go to work, so I did the western. Clearly, I made the right choice.” 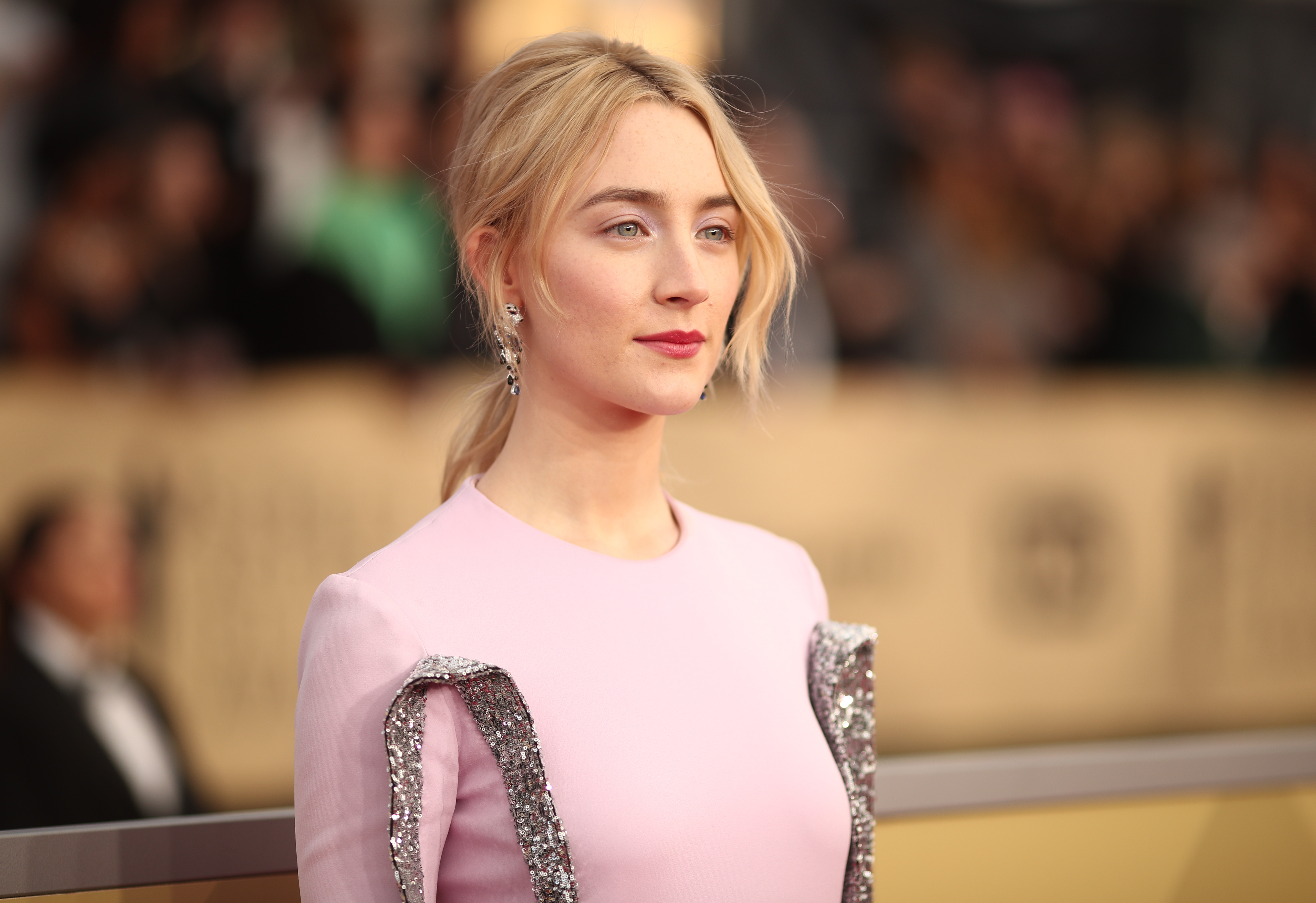 In 2013, the Brooklyn actress told Empire that she had gone out for a role in The Force Awakens.

And while there’s been no official confirmation on what role she actually auditioned for, her description seems to hint at Rey.

"Everyone has auditioned for it.

"So many people I know have gone in for the part I've gone in for, and guys who've gone in for a particular part, so I'd imagine J.J. [Abrams, the director] is probably just scanning the earth to find the people that he needs, but nobody has a clue what it's about, and nobody's read the script.

“I think it's the only time I've ever thought, 'You know what? Even if I don't get it, I had so much fun auditioning, pretending to take out a lightsaber out of a bag, kind of inspect it, and not know what it is.'" 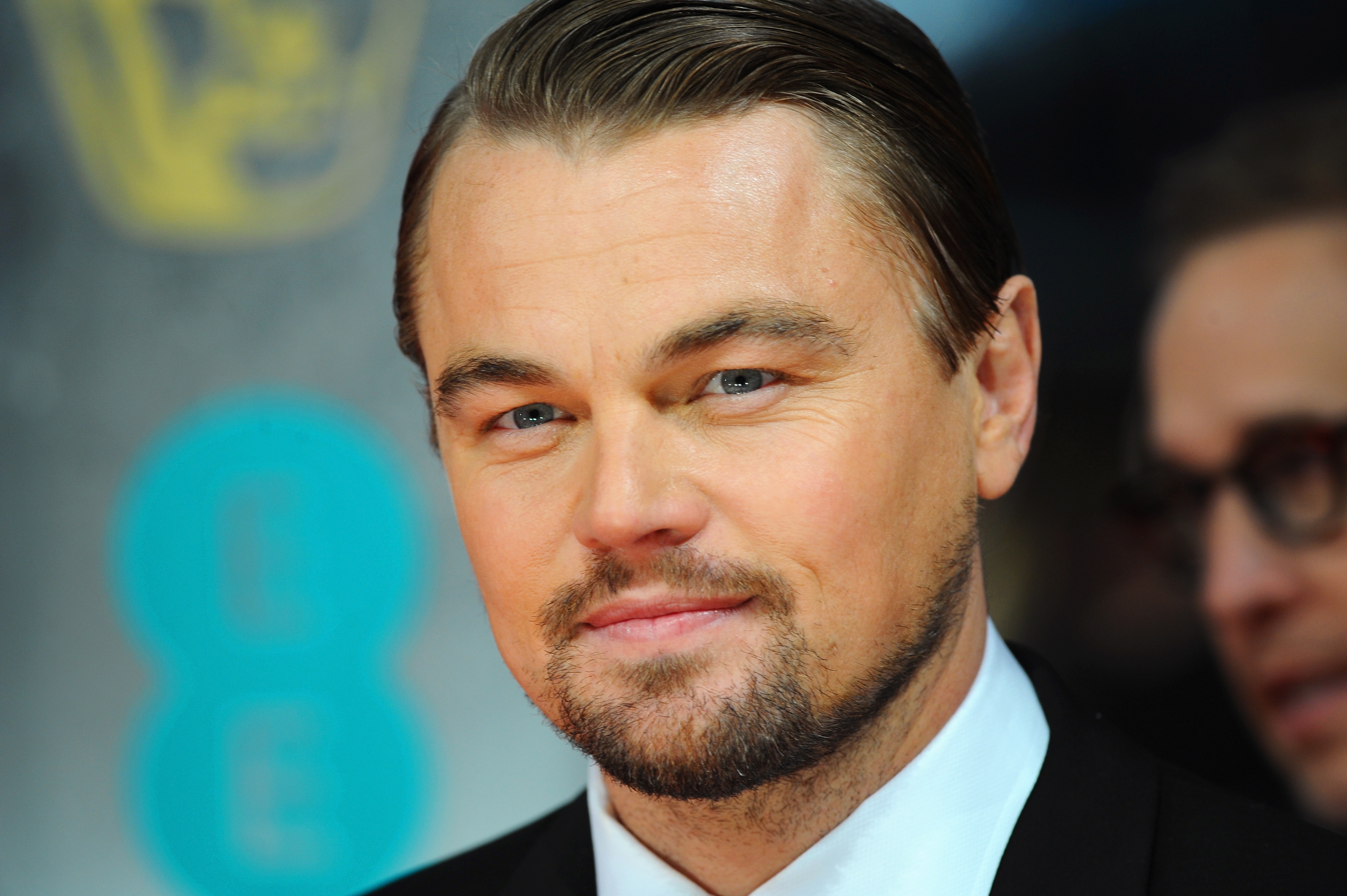 The role eventually went to Hayden Christensen, but it turns out that Leo was offered the role in a galaxy far, far away first.

He just wasn’t ready to turn towards the dark side following his post-Titanic fame.

He told Shortlist in 2014 that he just “didn’t feel ready to take that dive at that point.” 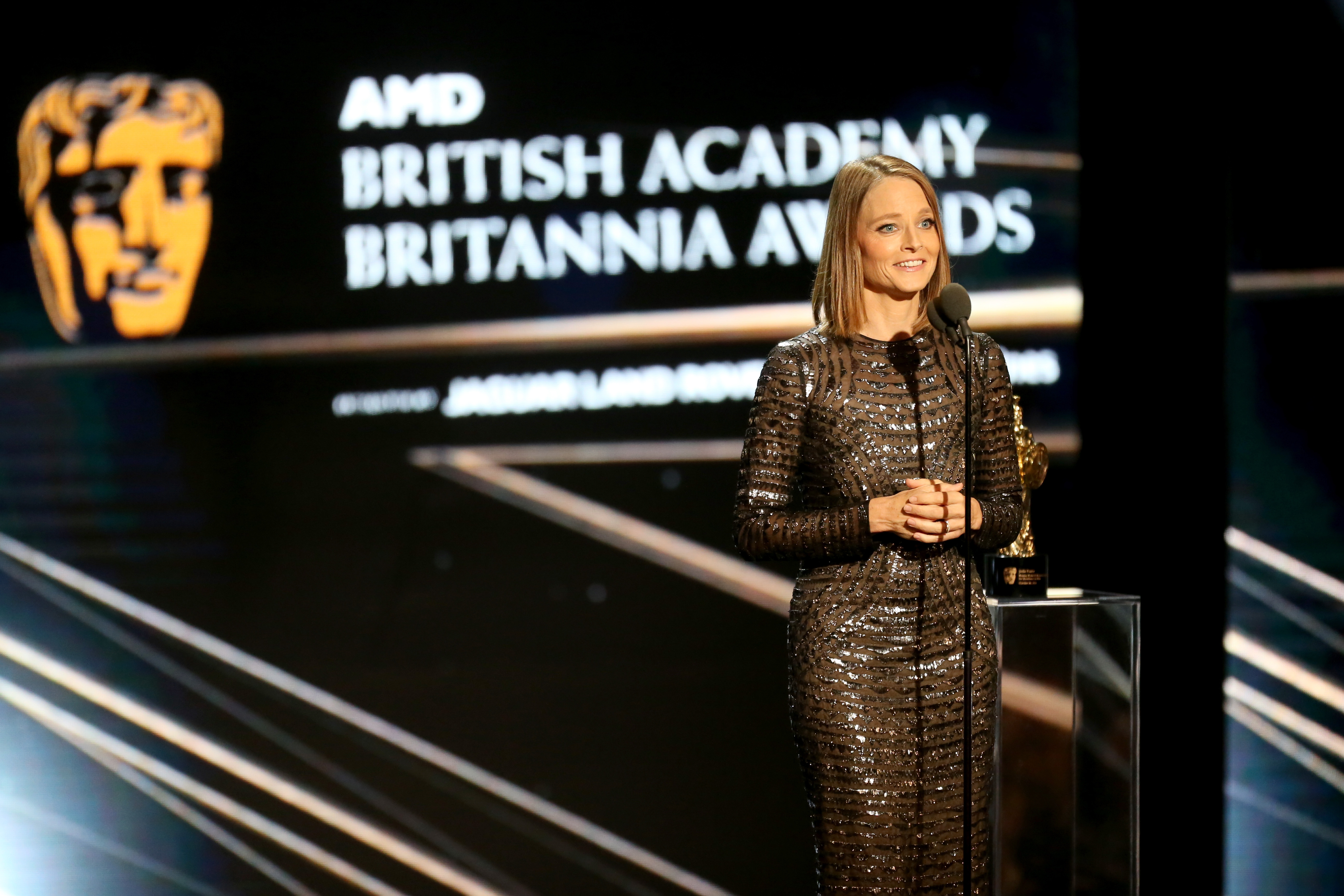 She was originally in the running for the role of Princess Leia, but Jodie Foster was too busy with other projects - doesn’t regret turning down the role.

She explained to Total Film:

“I was doing two films back-to-back at the time.

“And honestly, I was 14 or 15 at the time and it was when they were still conceiving those characters as very young.

“By the time they got to making it, they had a totally different conception of the film.” 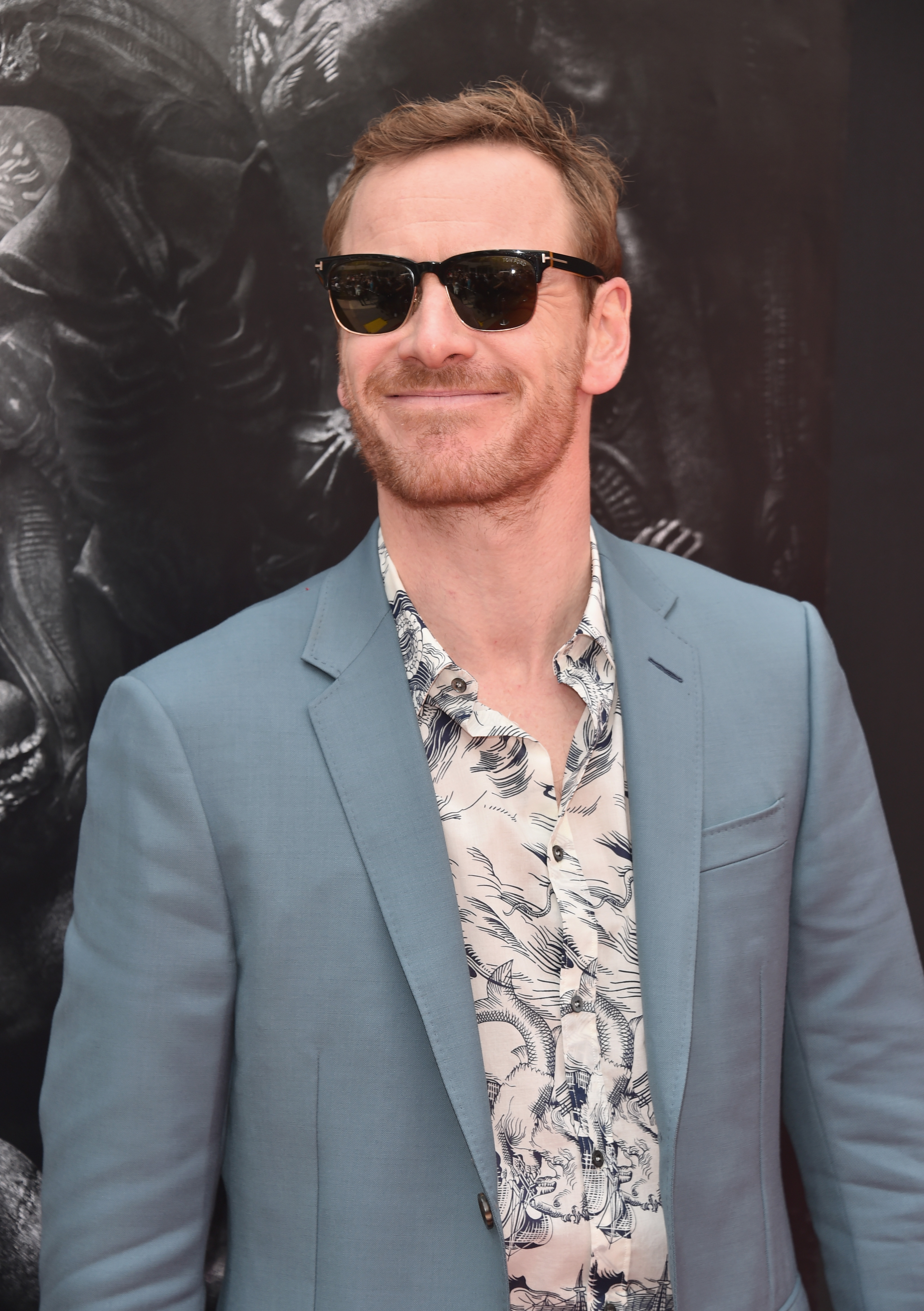 While he never confirmed which role he was originally in the running for in the Force Awakens, fans have been wondering if he was up for the role of Kylo Ren or Poe Dameron.

During an appearance on MTV’s Happy Sad Confused podcast in 2016, the actor revealed:

“We talked about a role.

“We had a conversation. I’m pretty sure I was busy doing something else in the summer he was kickstarting that.” 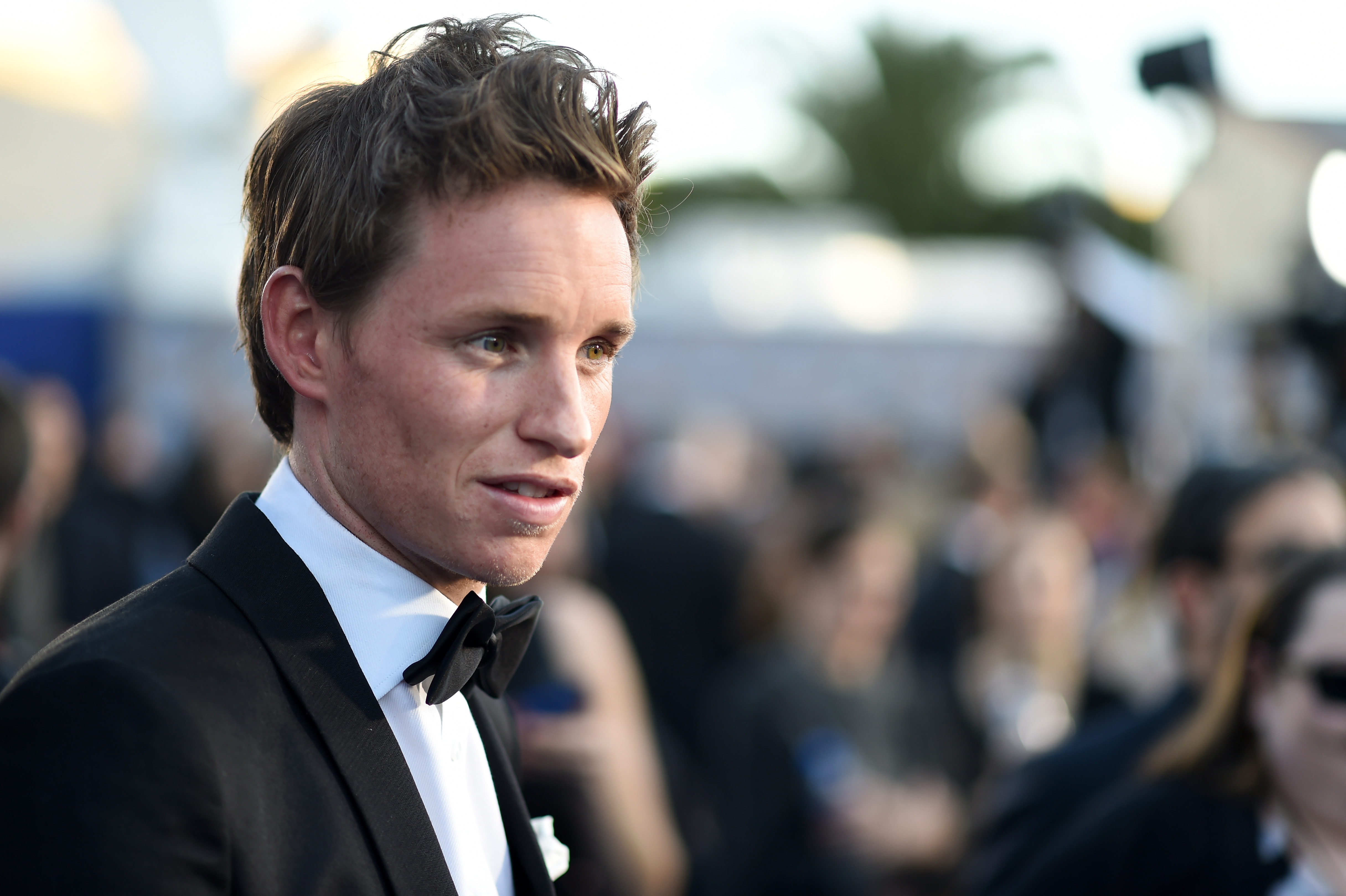 The Oscar winner originally auditioned for the role of Kylo Ren - and it didn’t go so well.

"With films that top secret, they don't give you the actual lines...but then they tell you you're auditioning for the baddie.

“If you're me, you then put some ridiculous voice on." 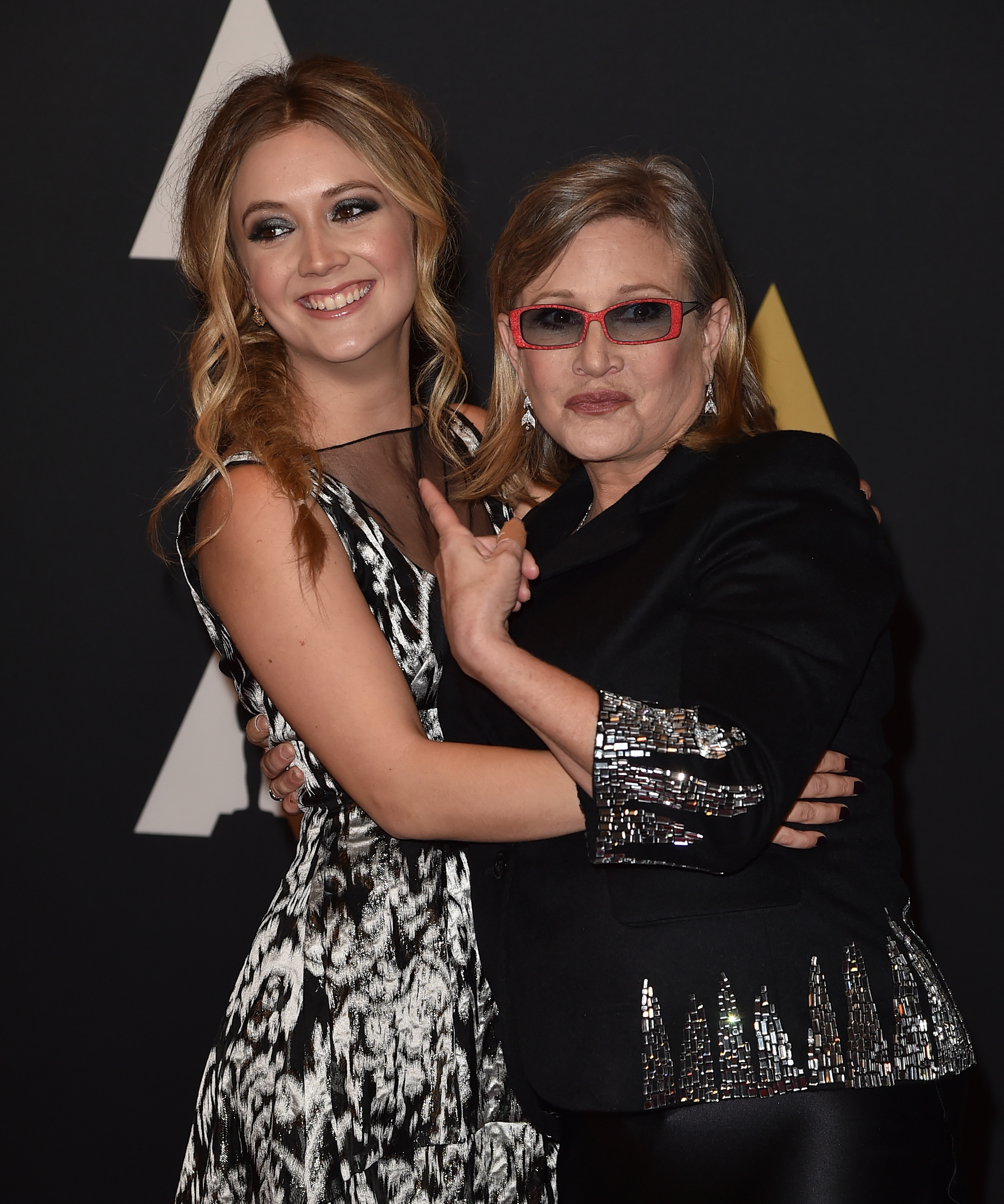 The Scream Queens actress and daughter of the late Carrie Fisher previously revealed that she had met with J.J. Abrams to talk about playing Rey in The Force Awakens.

Ultimately, though, she ended up with a smaller part in the films.

She explained during an appearance on The Ellen DeGeneres Show in 2017:

“J.J. Abrams called me to come in for Star Wars because he couldn’t find someone for the lead.

“He ended up finding Daisy Ridley, who’s an incredible actress — so talented!

“But I went in and he ended up giving me this tiny role with a couple lines. I was super excited.” 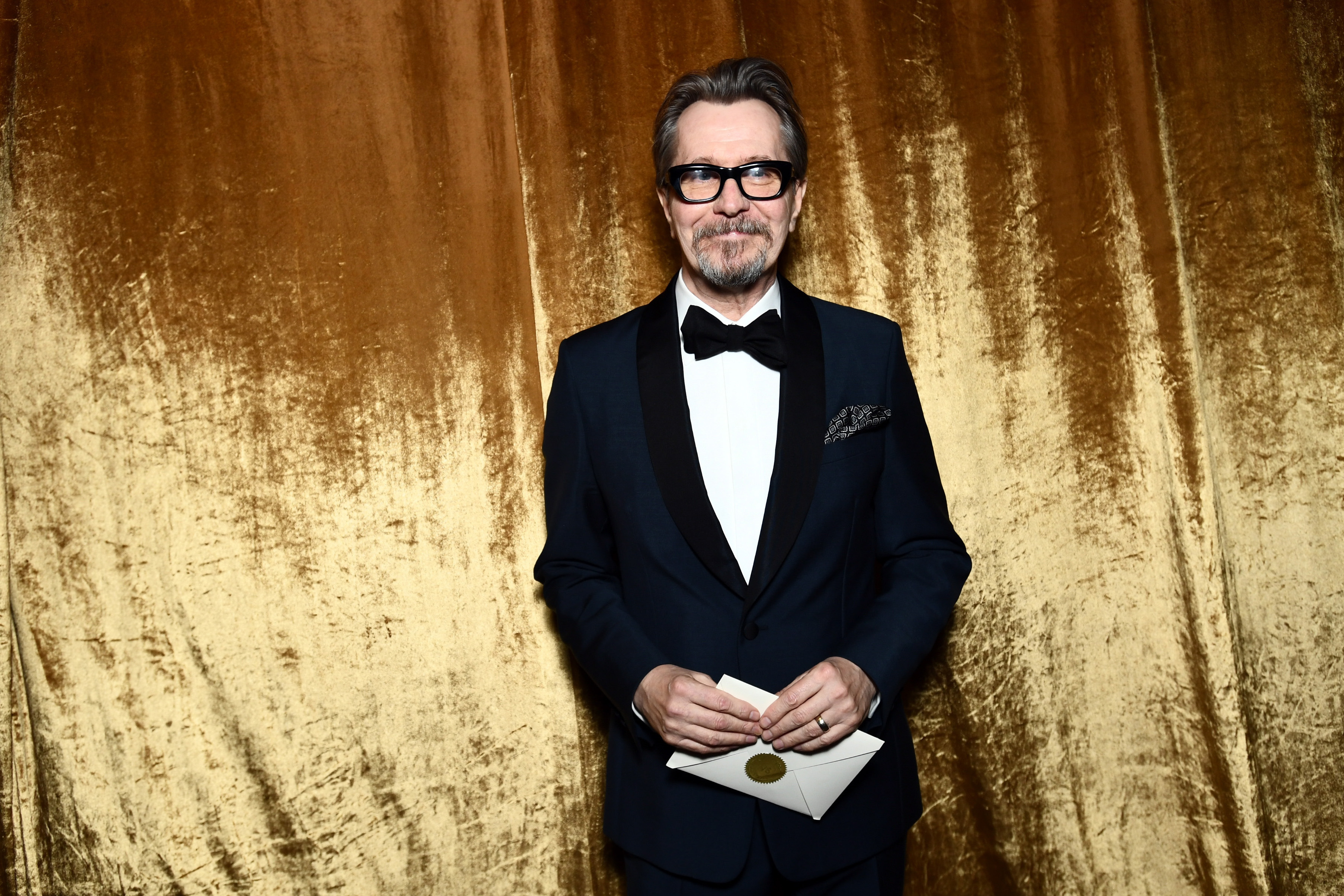 The actor was reportedly tapped to play General Grievous in Revenge of the Sith - but pulled out of the role due to the fact that it was a non-Screen Actors Guild film.

His manager, Doug Urbanski, told Variety at the time:

“We did urge Lucas to ask SAG for special permission for Gary to do the movie, but they became very annoyed and I know they are still annoyed.

“We’re quite puzzled by the whole thing.

“But out of respect for and solidarity with the other [SAG] members, he could not and would not consider violating the rules of his union.”

popular
Here are the baby name trends set to dominate 2023
Love Island's Faye Winter says she feels like she's "failing" as an influencer
Selena Gomez calls out "vile and disgusting comments" following Hailey Bieber interview
5 delicious brunch spots around Ireland to try out on your next trip with the girls
Stacey Solomon addresses previous comments about the monarchy
Royal Family ban TV channels from using funeral footage
The beginner's guide to upcycling: 3 essential tips for embracing DIY at home
You may also like
1 year ago
Le Creuset have released a Star Wars collection and it's out of this world
2 years ago
Disney+ is coming to Ireland this week and here is everything you need to know
2 years ago
Baby Yoda toys are finally going to hit the shelf
2 years ago
Daisy Ridley reveals the two things she took from the set of Star Wars: The Rise of Skywalker
2 years ago
The first (spoiler free) reactions to Star Wars: The Rise of Skywalker are in
2 years ago
The Pat McGrath x Star Wars makeup collection is all we want for Christmas this year
Next Page