He also alluded to there being "communication barriers" in his relationship with Paige.

Love Island star Adam Collard has once again addressed a viral video which showed him with his arm around another woman while he was still in a relationship with Paige Thorne.

Adam and Paige finished in fifth position on the reality show, but broke up after the aforementioned video began circulating on social media.

END_OF_DOCUMENT_TOKEN_TO_BE_REPLACED

In a new interview with The Sun, Adam addressed the video, and claimed that the whole thing "got blown out of proportion".

He explained that the girl he had his arm around was part of a group of fans who approached them looking for a photo.

Adam said: "She actually was really nice and polite and we’d had a couple of drinks but what she said was ‘I got in tonight to the club but my friends didn’t.’ 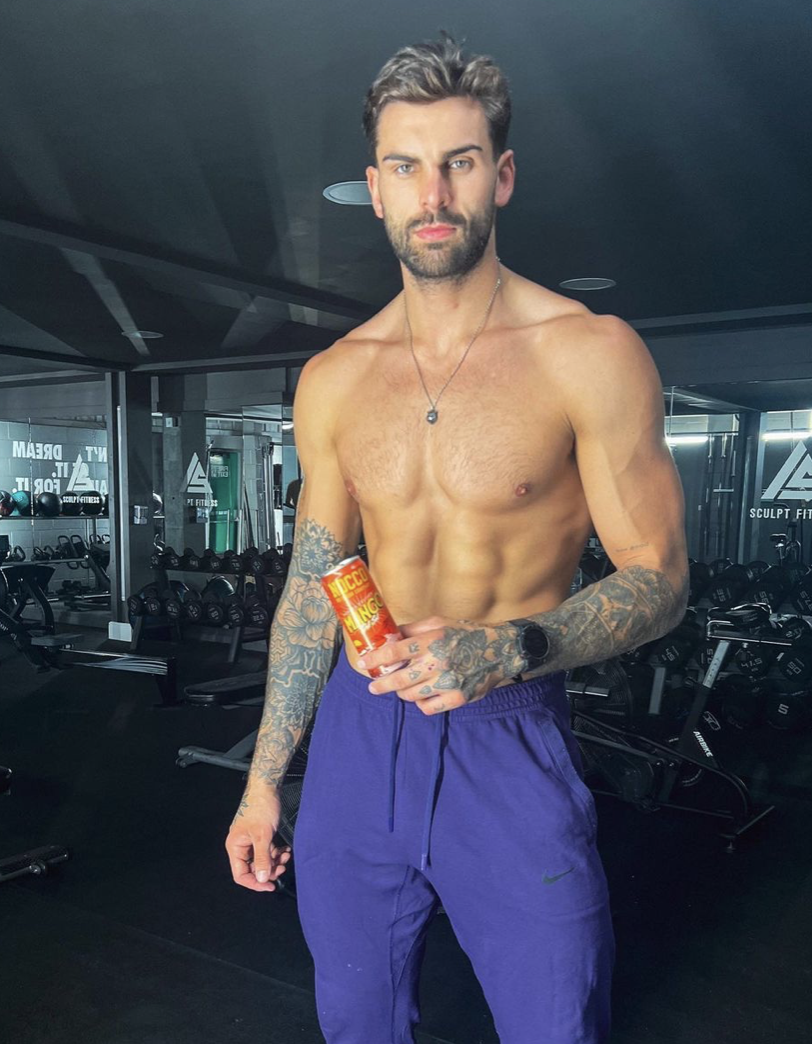 END_OF_DOCUMENT_TOKEN_TO_BE_REPLACED

"So what you don’t actually see in the video is the camera goes around and I get photos with all of her friends like that and take pictures with all of them."

He continued: "It was just a laugh and carry on. Again, another thing you don’t see is that two of my friends are actually on the left and right. All we were doing was waiting for food and took pictures with people in there.

"The blonde girl has publicly said she went home on her own and again at the end of the video you don’t see her go left and me go right. But that doesn’t matter because people want to believe what they want to believe."

He added that everything got "blown out of proportion", but he also made it clear that he doesn't "blame" Paige for anything.

"It is really hard and all the comments put a strain on the relationship because the trust was damaged," he said, before pointing to "communication barriers" in their relationship.

popular
Bride asks for divorce day after wedding following groom's disrespectful cake stunt
Natalie Imbruglia's Torn is actually a cover and the original just isn't the same
Head of dive squad searching for Nicola Bulley thinks 'something's not right'
Gwen Stefani reportedly pregnant with baby number four
Tributes paid following tragic death of Emma Pattison and her family
Here's why Nicola Peltz-Beckham's family are suing her wedding planners
Woman calls for child-free suburbs because she doesn't want to live near screaming children
You may also like
17 hours ago
Love Island fans are calling for Ron to be dumped after accusing him of "gaslighting" Lana
2 days ago
Love Islanders are only allowed 2 drinks per night - here’s why
3 days ago
Love Island's Jay Younger says there's a secret and endless supply of snacks in the villa
3 days ago
Does how late you enter the Love Island villa affect your chances? A super scientific study
4 days ago
Shaq and Tanya talk address kissing game as Maya Jama returns to the villa
4 days ago
Love Island fans change their tune on one islander after the kissing challenge
Next Page