Adam Collard has officially broken his silence on his break up from Paige Thorne following Ekin-Su Cülcüloğlu revealing the news.

Arriving at the National Television Awards in London on Thursday evening alone, his now ex Paige made her way to the award show with fellow Love Island stars Danica Taylor and Antigoni Buxton.

END_OF_DOCUMENT_TOKEN_TO_BE_REPLACED

Speaking to The Sun at the event for the first time since his break-up with Paige, Adam said: “We’re not together. Things happen. But I mean she is a great girl."

Ekin-Su Cülcüloğlu confirmed the two had gone their separate ways to The Mirror, rumours had initially began after footage emerged of Adam with his arm around another girl last month. At the time, he denied that anything happened between them. 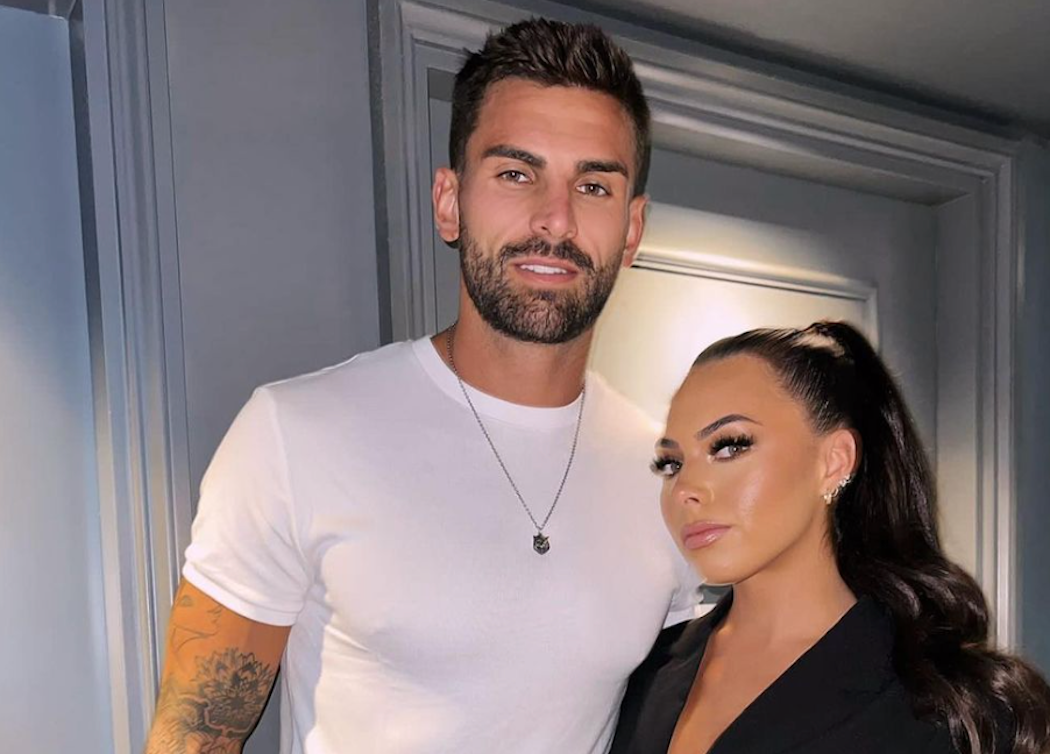 A representative for the personal trainer said: "Adam understands how this video looks but wants to state that he left the restaurant with his friends and a box of 60 nuggets (with nothing or no one else) with the intention of getting home safely. Adam and Paige are currently dating and Adam only has eyes for her." 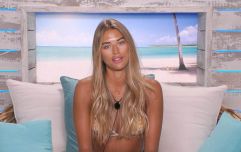 END_OF_DOCUMENT_TOKEN_TO_BE_REPLACED

Since then, however, Paige has deleted all photos of Adam from her Instagram, sparking rumours that they have split. Now, Ekin-Su has stated that they are over.

Ekin-Su told The Mirror UK: “It’s over. It’s done. I think Paige can do better, that’s all I can say.

“Love Island is a bubble, it’s almost like a different world – it’s not real. But, when you come out and get… Men will love the attention when they come out, it’s overwhelming but, Adam’s already had that. So I just felt it was a bit wrong.

“I was not happy about that because I thought they were great. I like Adam, he’s a lovely guy I just didn’t think it was fair on her."

popular
Gwen Stefani reportedly pregnant with baby number four
Anne Hathaway shares disappointing news about The Princess Diaries 3
Tasha Ghouri hits back at another islander who called her relationship fake
Molly-Mae Hague fans think they officially know her baby's name – and it means cloud
Jennifer Lawrence Speaks Out About Liam Hemsworth Relationship
"I feel like I lost myself": Nathalie Lennon on her mental health struggles and her latest project with Pieta
Joanna Cooper heartbroken after her mum is diagnosed with dementia
You may also like
1 month ago
Adam Collard is reportedly "texting" Katie Price after Paige Thorne split
2 months ago
Adam Collard addresses *that* viral video again
3 months ago
Dami accuses Adam Collard of "disrespecting" Paige
3 months ago
Paige Thorne claims another couple from Love Island has split up
3 months ago
Is Adam Collard back with his ex after Paige Thorne split?
3 months ago
Paige Thorne sparks rumours she's dating another Love Island star after Adam split
Next Page