Amy Huberman's father Harold has sadly passed away at the age of 84 following a battle with Parkinson's disease.

The news was confirmed on Instagram as Brian O'Driscoll posted a tribute to his late father in law on his story. 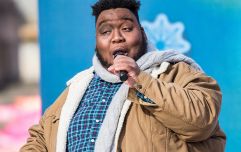 END_OF_DOCUMENT_TOKEN_TO_BE_REPLACED

According to his RIP.ie page, Harold died on Friday in a nursing home, Our Lady's Hospice Harold's Cross, only four days after celebrating his 84th birthday after a long battle with Parkinson's. 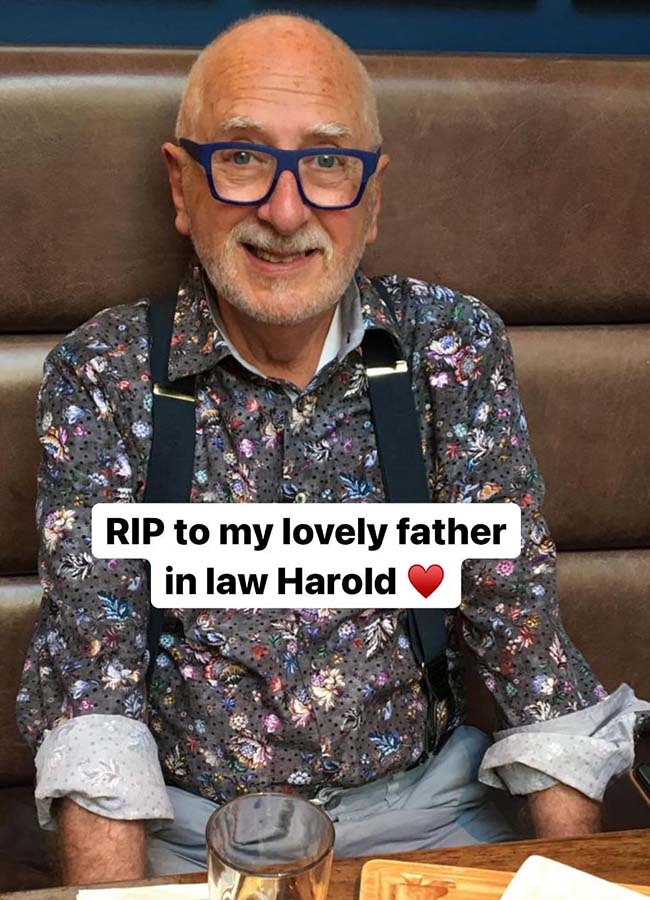 END_OF_DOCUMENT_TOKEN_TO_BE_REPLACED

Amy has opened up about her father's illness in the past, revealing how difficult it had been during each of the lockdowns in particular.

She said while appearing on Doireann Garrihy’s The Laughs of your Life podcast in March: "I just wanted to break in. If it was just Dad, we nearly would have taken the risk, because how much time does anybody have?

“But… I also didn’t want to kill everyone else in the nursing home."