Bonnie Langford Speaks Out About Divorce

Bonnie Langford has spoken out about her divorce from Paul Grunert.

The actress admitted that landing the role of Carmel Kazemi in EastEnders helped her to focus on something else.

She told The Mirror: “I’ve just got divorced but I’m alright. Going on EastEnders was perfect timing for me. And I’ve got my daughter who is absolutely beautiful.”

END_OF_DOCUMENT_TOKEN_TO_BE_REPLACED 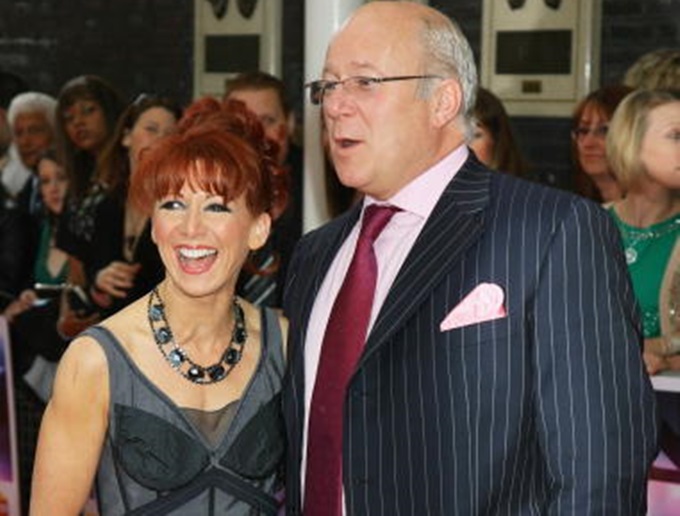 Bonnie and her ex-husband Paul.

Bonnie added that when it comes to dating, she’s still traditional: “I can’t think of anything more hilarious in my life than internet dating. I’m very old fashioned and boring.”

She and Paul, who is also an actor, were married for 20 years and have a 14-year-old daughter together called Biana.

popular
Vogue Williams slams man who refused to swap seats with her on plane
Tasha and Andrew have officially started looking for a home together
Greg O'Shea actually left Love Island to go to his granny's funeral
Ryanair, easyJet and BA issue warning to anyone boarding with smart bag
Green Party representative calls for a temporary ban of stag and hen parties in Ireland
Medics were called into Love Island villa after Ekin-Su had a panic attack
Katie Piper rushed to hospital for emergency eye surgery
You may also like
3 years ago
Turns out, this colour of wine gives you the WORST hangover
6 years ago
Pretty Little Liars actor Brandon Jones could be facing over five years in prison
6 years ago
Gwen Stefani Receives Massive Backlash After "Insulting" April Fools' Prank
6 years ago
Katie Price Names And Shames The Twitter Trolls Bullying Her Son Harvey
6 years ago
Kim Kardashian Blasts "Body-Shaming and Slut-Shaming" In Brilliantly Honest Post
6 years ago
WATCH: Emma Watson Launched HeForShe Arts Week On International Women’s Day
Next Page