It is absolutely our favourite film of the year (so far), and Bradley Cooper and Lady Gaga absolutely shine in it. 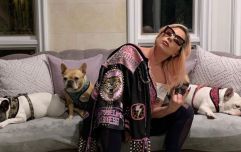 END_OF_DOCUMENT_TOKEN_TO_BE_REPLACED

The acting duo made an appearance on the Graham Norton Show last night to talk about the film.

During a chat with Graham, Lady Gaga revealed that there was one rule that Bradley insisted on while filming. 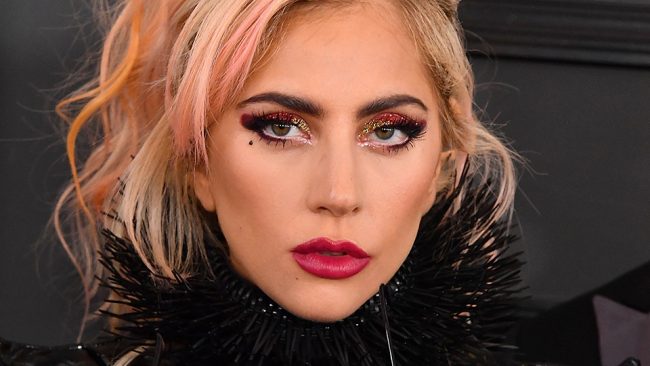 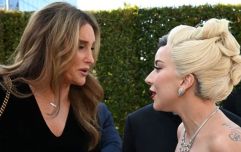 END_OF_DOCUMENT_TOKEN_TO_BE_REPLACED

Bradley Cooper starred in the film, but also directed it.

He revealed that the makeup ban was just "how the character is", and obviously nothing against Gaga.

However, Lady Gaga admitted that she struggled with the ban, and even tried to sneak makeup on set. 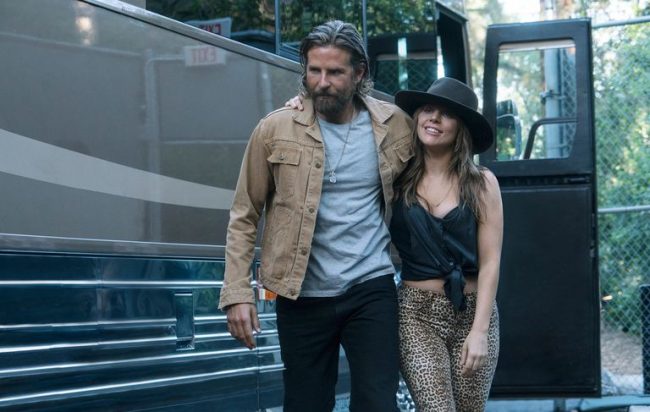 END_OF_DOCUMENT_TOKEN_TO_BE_REPLACED

"It put me in the right place I needed to be, because when my character talks about how ugly she feels - that was real. I'm so insecure," Lady Gaga admitted.

"I like to preach, but I don't always practice what I preach."

We think she looks stunning sans makeup, to be fair.

popular
Love Island’s Afia explains why Gemma’s dad has not been mentioned on show
Two dumped islanders have confessed their feelings for each other since leaving the villa
Love Island fans concerned over "bullying" of Ekin-Su
PSA: Casa Amor is happening - and soon
Shaughna Phillips brands Love Island heart rate challenge "fixed" and "vile"
Ryan Tubridy has heartwarming reunion with Toy Show star Saoirse Ruane
Selling Sunset's Maya Vander experiences miscarriage
You may also like
1 week ago
Joker 2: Lady Gaga reportedly in talks to play Harley Quinn in sequel
2 months ago
WATCH: Lady Gaga and Liza Minnelli save the Oscars with heartwarming moment
6 months ago
Irish actresses Caitríona Balfe and Ruth Negga among Golden Globe nominees
6 months ago
Gucci family say Ridley Scott's new film portrays them as "thugs"
6 months ago
You can rent out the house from House of Gucci on Airbnb
7 months ago
Lady Gaga is on The Late Late show tomorrow night
Next Page