There are plenty of things people can, and should, do when they hear that a friend has been assaulted.

Confronting the person who did the alleged assaulting is one.

Naming and shaming the person is another.

As it turns out, the legendary Carrie Fisher went one step further and literally hand delivered the person a cow's tongue because of what they did. 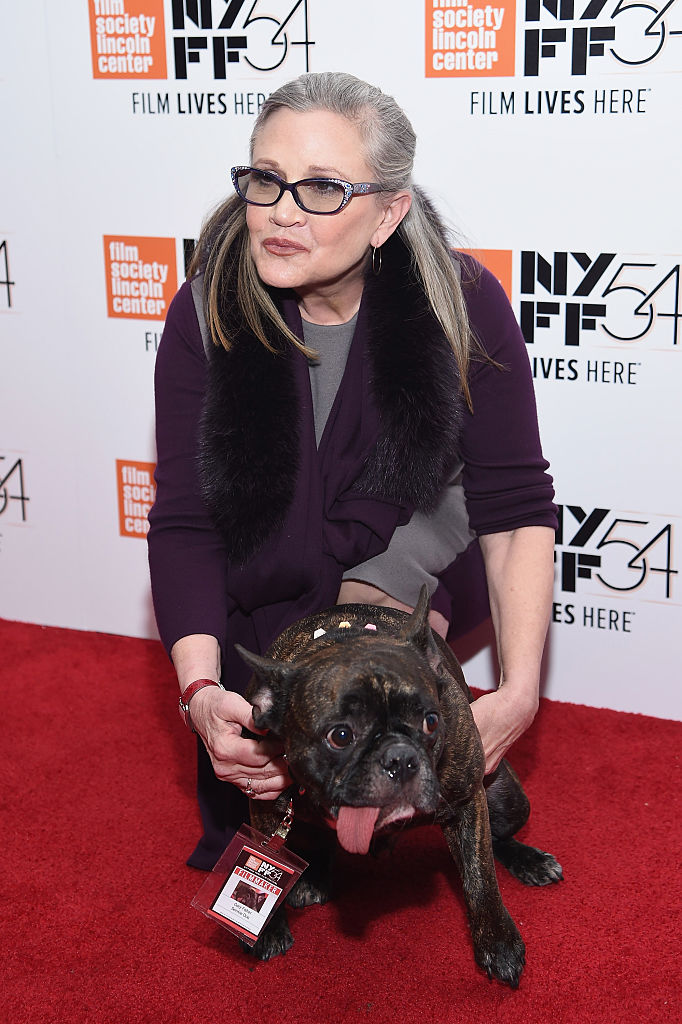 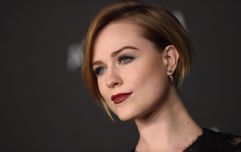 END_OF_DOCUMENT_TOKEN_TO_BE_REPLACED

The woman, Heather Ross, told US radio station MixFM that some years ago, a film producer forced himself on her in his car after she agreed to be a part of his new project.

Ross managed to push the man off of her and as she did so, the producer shouted: "You'll never make a movie in my town and get the fuck out of my car."

Once Ross told Fisher her story, the actress purchased a cow's tongue, wrapped it in a Tiffany box and hand delivered it to the producer's office.

"About two weeks later, she sent me a message online and said, 'I just saw (the producer) at Sony Studios. I knew he would probably be there, so I went to his office and personally delivered a Tiffany box wrapped with a white bow.'

"I asked her what was inside and she said, 'It was a cow tongue from Jerry's Famous Deli in Westwood with a note that said, if you ever touch my darling Heather or any other woman again, the next delivery will be something of yours in a much smaller box!'" 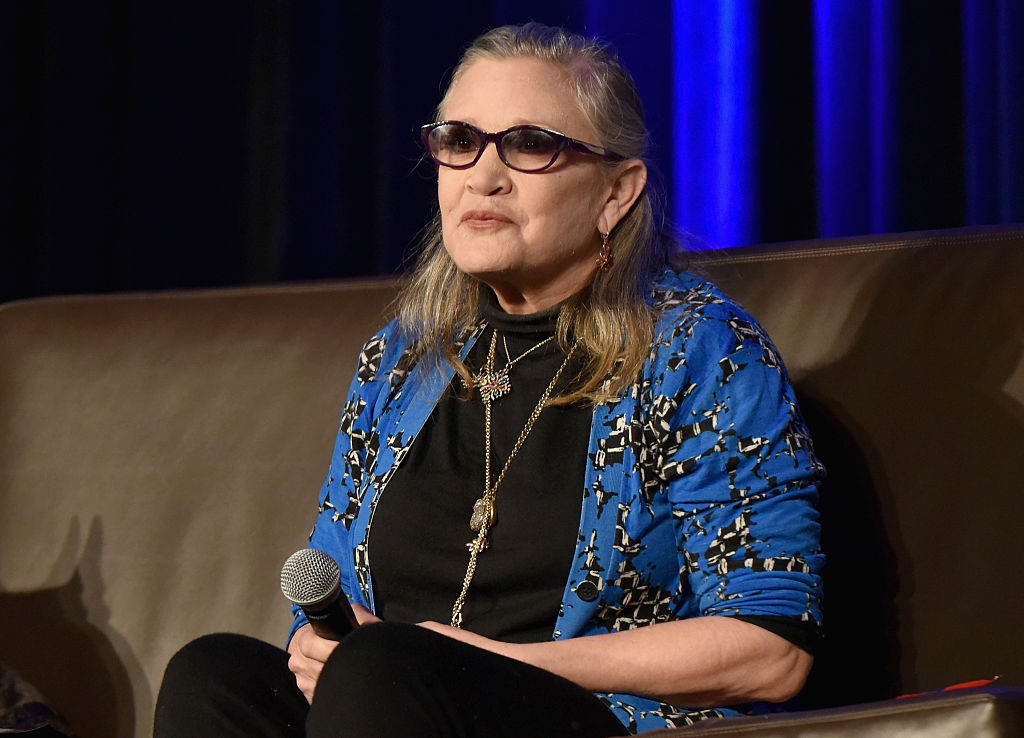 Ross went on to say that Fisher's actions made her feel better about the assault.

"It felt validating to know, OK, first of all, this woman who I love as a friend was not just a fake Hollywood friend.

"That's who Carrie Fisher was. She spoke out and she put things out there in your face."

The news comes after Harvey Weinstein was expelled from the Academy due to the many sexual harassment allegations against him.

The man in Ross's story, however, was not Weinstein.

This further contributes to the well-known narrative that the movie mogul was far from the only powerful man in Hollywood committing these assaults against women.