The Chase's Paul Sinha was relieved when diagnosed with Parkinson's

The Chase star Paul Sinha has revealed that he felt a wave of "relief" after being diagnosed with Parkinson’s disease at the age of 49.

The Chaser, also known as The Sinnerman, was diagnosed back in 2019, the same year he married and became British Quiz Champion Of The Year. 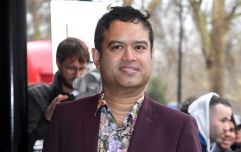 Paul Sinha calls out fan over comments on his "shaky" hand

END_OF_DOCUMENT_TOKEN_TO_BE_REPLACED

Speaking about his diagnosis on 5 News, he said: "There was a slight sense of relief that I could get on with my life because I knew that something was going horribly wrong, and it was more a relief of now that I know what it is, I can sort of own it.

"Before the diagnosis, I was trundling along, now there’s a sense of urgency to just get things done.

Known to many as the Sinnerman in "The Chase", Paul Sinha was diagnosed with Parkinson's Disease in 2019.

The comedian and former doctor spoke to @sianwilliams100 about the impact of the disease on his life, and how he's embraced a "seize the day mentality".@paulsinha | #5News pic.twitter.com/dpP9SqijEo 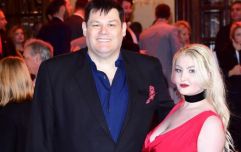 END_OF_DOCUMENT_TOKEN_TO_BE_REPLACED

"There is more a sense of don’t waste your time, don’t do things that you don’t enjoy, don’t listen to music that you don’t like, there’s more of an urgency to it."

When asked about how he can keep up such a positive attitude, he simply said that if his mental health is on top of it, the physical aspects won't be as bad.

"It’s not an act of courage, it’s an act of pragmatism.

"If you’ve got a disease process, you are going to live a better life if you treat it with good spirits rather than bad. 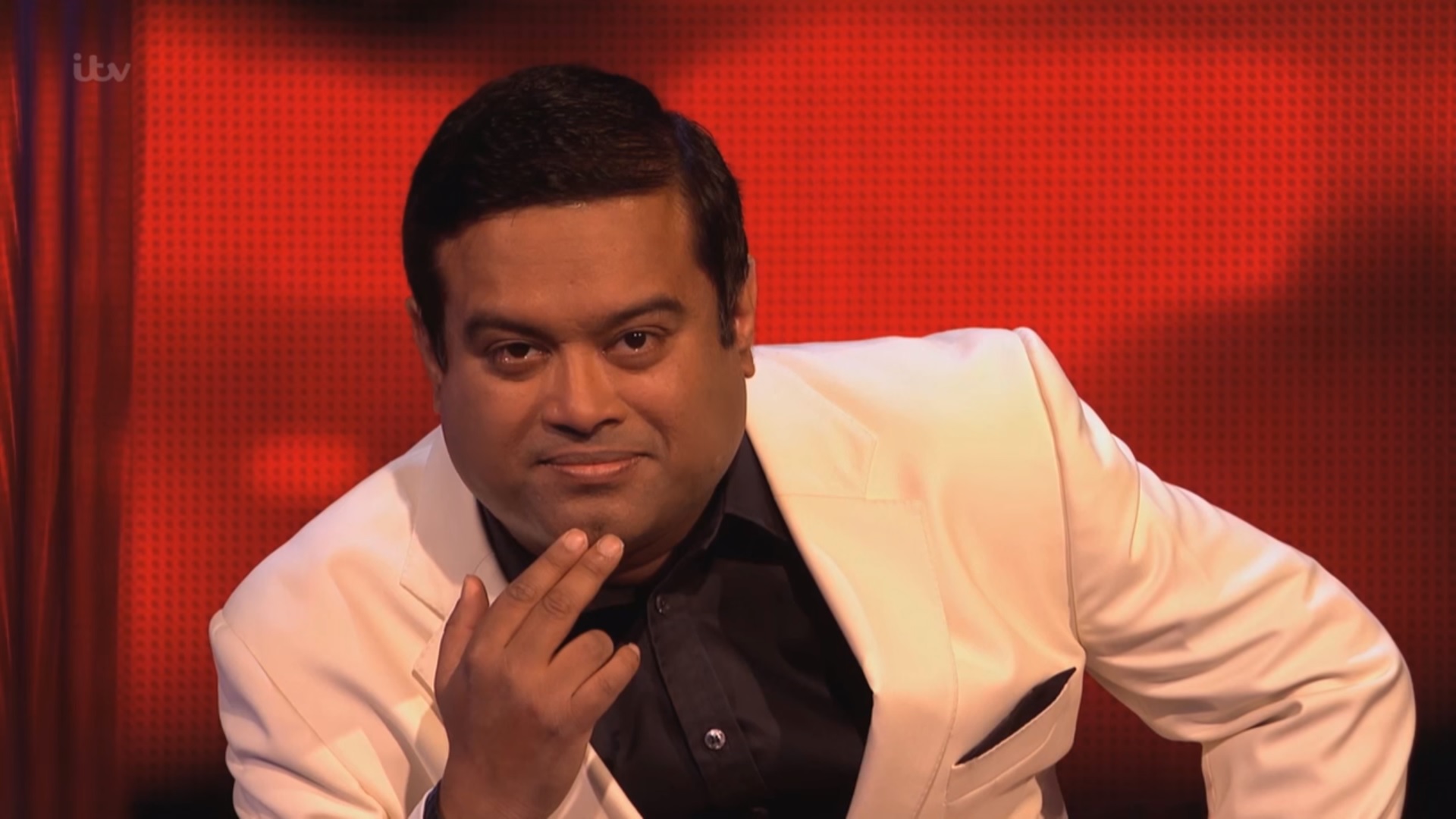 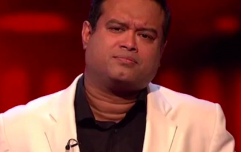 The Chase's Paul Sinha is engaged, after proposing to his secret boyfriend

END_OF_DOCUMENT_TOKEN_TO_BE_REPLACED

"The better your mental health, the more fit you are to deal with what the physical side throws at you.

While he has admitted that he doesn't have a bucket list, the one thing Paul wants to do is to live life to the fullest.

He has been to the places he's always wanted and done everything he's dreamed of doing, so now it is down to life's more simple pleasures.

popular
Primark reintroduces female-only fitting rooms after two men walk in on woman
Davide Sanclimenti opens up on having kids with Ekin-Su Cülcüloğlu as he turns down Dancing On Ice
8-year-old Ukrainian girl stabbed in Clare 'out of danger'
Anna Delvey is set to be released from prison
Man and woman charged with murder of four year old boy in 2021
Woman tells Kate Middleton 'Ireland belongs to the Irish' during Belfast visit
Why Are Men so Obsessed With Boobs? The Answer is Pretty Surprising...
You may also like
1 month ago
The Chase's Darragh 'The Menace' Ennis: "The money isn't real until you win"
5 months ago
The Chase's Paul Sinha condemns racist abuse of contestants
6 months ago
The Chase's Mark Labbett "gutted" after being axed from US show
7 months ago
The Chase fans can't get over yesterday's Simpsons family contestants
7 months ago
The Chase fans shocked as contestant gets full house in quickfire round
8 months ago
Mark Labbett apologises after storming off The Chase set
Next Page