Last week, Love Island winner Dani Dyer revealed the happy news that she is expecting twins this year, but it's her dad's reaction that is the best one yet.

And not only has Danny but he's also spoken about the news that his daughter is having identical twins. 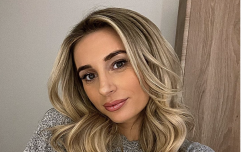 END_OF_DOCUMENT_TOKEN_TO_BE_REPLACED

This morning, the 26 year old confirmed that her two babies are not fraternal and while doing so, she showed fans the hilarious response her actor father gave when he found out.

Already mum to one-year-old son Santiago who she shares with her ex-boyfriend Sammy Kimmence, Dani replied: "Dad, I can’t believe it, they missed it on the scan and now it’s come up as identical twins." 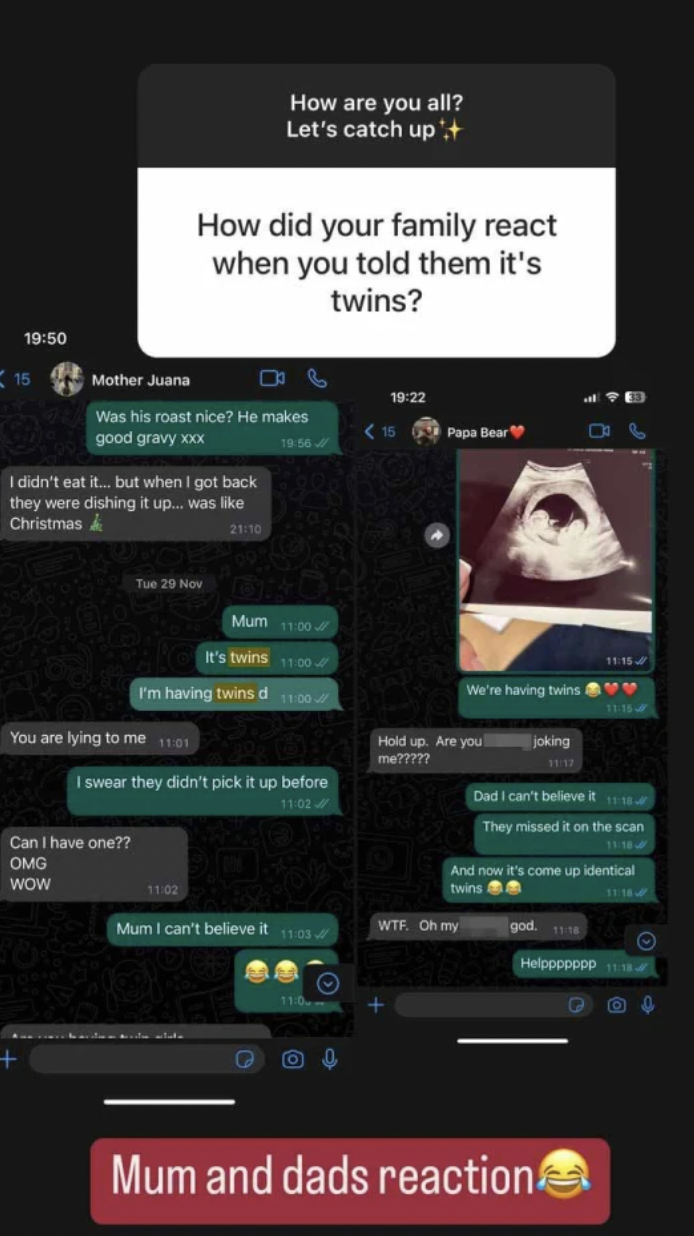 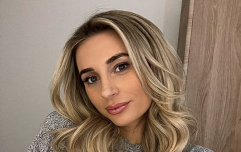 END_OF_DOCUMENT_TOKEN_TO_BE_REPLACED

Sharing a picture of her growing baby bump, Dani told her followers: "Jarrod has twins on this side of the family. However, we’re having identical twins so they don’t run in families.

"Anyone can have them. Which I never knew until we found out." 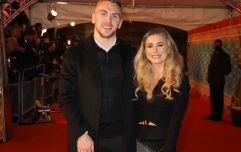 END_OF_DOCUMENT_TOKEN_TO_BE_REPLACED

The Love Island star confirmed she found out she was pregnant with twins during her 12-week scan. She admitted she didn't believe it at first.

She told her followers, "We didn't believe it at first. It was a really special moment."

Dani said she was stunned when she found out she was pregnant with twins because her 8-week scan only showed one baby.

She added, "I had an early scan at like eight weeks and they only picked up one baby."

Dani confirmed she is almost five months pregnant meaning she will give birth this spring.

The soon-to-be mum-of-three said she will welcome her twins via C-Section after doctors advised against a vaginal delivery.

The reality star and her boyfriend have been together since 2021, but they confirmed their relationship in December 2021.

popular
Bride asks for divorce day after wedding following groom's disrespectful cake stunt
Natalie Imbruglia's Torn is actually a cover and the original just isn't the same
Tributes paid following tragic death of Emma Pattison and her family
Here's why Nicola Peltz-Beckham's family are suing her wedding planners
Gwen Stefani reportedly pregnant with baby number four
Head of dive squad searching for Nicola Bulley thinks 'something's not right'
Why Are Men so Obsessed With Boobs? The Answer is Pretty Surprising...
You may also like
2 weeks ago
Dani Dyer announces she's pregnant with twins
8 months ago
Does having a famous connection give you a better shot at Love Island?
8 months ago
Dani Dyer has fans convinced she's engaged to West Ham player Jarrod Bowen
1 year ago
Dani Dyer splits from Sammy Kimmence after three year jail sentence
1 year ago
Dani Dyer's boyfriend pleads guilty to £34,000 pensioner scam
2 years ago
Love Island's Dani Dyer and boyfriend Sammy Kimmence have broken up
Next Page