"Everyone messes up pronouns at some point, and especially when people are learning, it's just all about respect."

Singer Demi Lovato has announced that she is using she/her pronouns.

Last year, Demi told her followers that she is non-binary and uses they/them pronouns. Now, however, she has confirmed that she is using she/her once more. Her Instagram bio currently lists her pronouns as they/them/she/her. 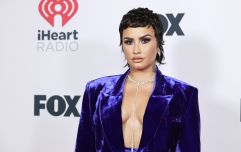 END_OF_DOCUMENT_TOKEN_TO_BE_REPLACED

During an interview on the Spout Podcast, Demi spoke about her gender identity.

"I've actually adopted the pronouns of she/her again with me," she said. "So for me, I'm such a fluid person that I don't really and I don't find that I am… I felt like, especially last year, my energy was balanced and my masculine and feminine energy so that when I was faced with the choice of walking into a bathroom and it said, women and men, I didn't feel like there was a bathroom for me because I didn't feel necessarily like a woman." 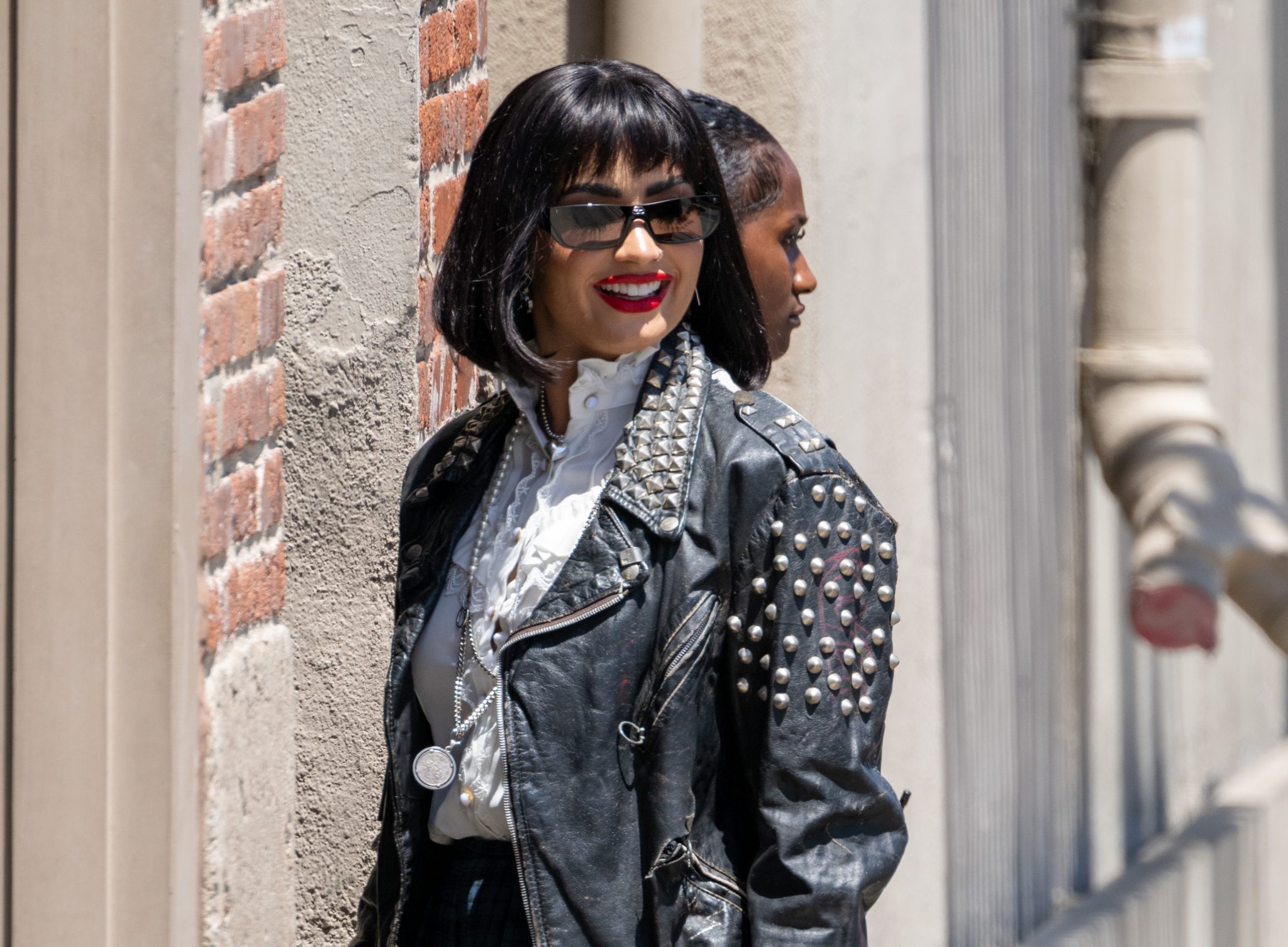 She continued: "I didn't feel like a man. I just felt like a human. And that's what they/them is is about. For me, it's just about like feeling human at your core." 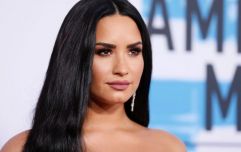 Demi Lovato says they don't mind if you misgender them, "as long as you keep trying"

END_OF_DOCUMENT_TOKEN_TO_BE_REPLACED

Demi then explained that as she's been feeling "more feminine", she has adopted she/her pronouns again. She also spoke about how she understands people will make mistakes when it comes to pronouns, but the most important thing is respect.

She said: "I think what's important is, like, nobody's perfect. Everyone messes up pronouns at some point, and especially when people are learning, it's just all about respect."

Last year, Demi spoke about her non-binary identity and said that, for her, it means she is "much more than the binary of man and woman."

popular
Fans unimpressed with the Love Island reunion
Weather advisory issued as temperatures in Ireland set to soar again
Lauren Goodger assaulted and taken to hospital after baby girl's funeral
Tasha's dad responds to Jacques' Instagram video
Everything we know about the Love Island reunion
Are You The One? UK's Thérèse Mullaghan opens up on the reason she went on the show
Love Island's Adam responds to claims him and Paige have split up
You may also like
1 year ago
Celebrities slam DaBaby after making homophobic comments
1 year ago
Glee cast reunite to pay touching tribute to Naya Rivera
1 year ago
Demi Lovato comes out as pansexual
1 year ago
Demi Lovato had three strokes and a heart attack following 2018 overdose
1 year ago
Demi Lovato set to produce and star in new comedy series
2 years ago
Demi Lovato has a new boyfriend and the pictures are adorable
Next Page