Dermot O'Leary broke a lot of hearts when he announced that he wouldn't be returning to The X Factor earlier this year.

Now the presenter has opened up about his decision to leave the hit ITV talent show while playing down speculation that he is headed for the Strictly Come Dancing ballroom. 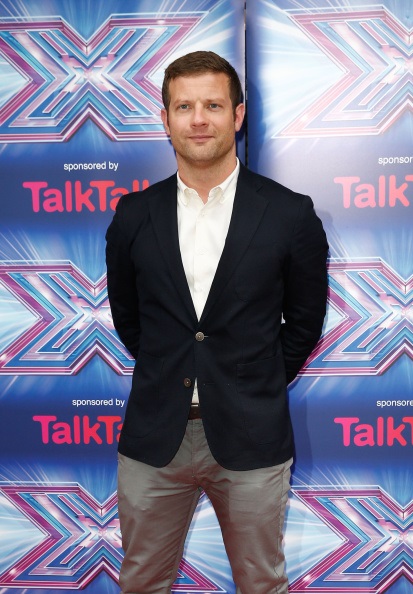 Dermot O'Leary has denied he will present Strictly.

END_OF_DOCUMENT_TOKEN_TO_BE_REPLACED

The 42-year-old allegedly told Heat magazine: "A lot of my friends quit the X Factor, which is one of the reasons why I left."

However, he did say that his loyalty to the ITV talent show is one of the reasons he would never do Strictly.

He explained: "I still have the X Factor in my blood - I love the show, so I'd never be a competitor on Strictly." 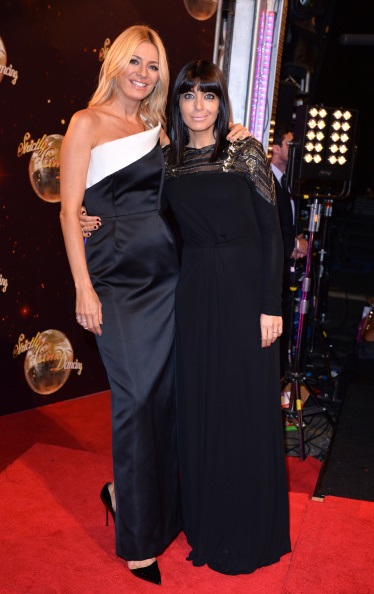 According to the magazine, Dermot hinted at some opportunities in US, after it emerged last month that he was looking for a US agent.