Ed Sheeran has discussed his battle with crippling 'social anxiety'

Ed Sheeran has spoken about his battle with crippling "social anxiety".

The 28-year-old made the candid confession during an interview for his newest album, No 6 Collaborations Project.

He described how he has cut his friendship group down to just four people and his wife, as well as getting rid of his phone, in an effort to combat his social anxiety.

“I get anxiety every day," he said, adding:

“It creeps up on you. I’ve been working on it for eight years and I closed off from reality.

"Whether it’s getting rid of your phone or only looking at emails twice a day. 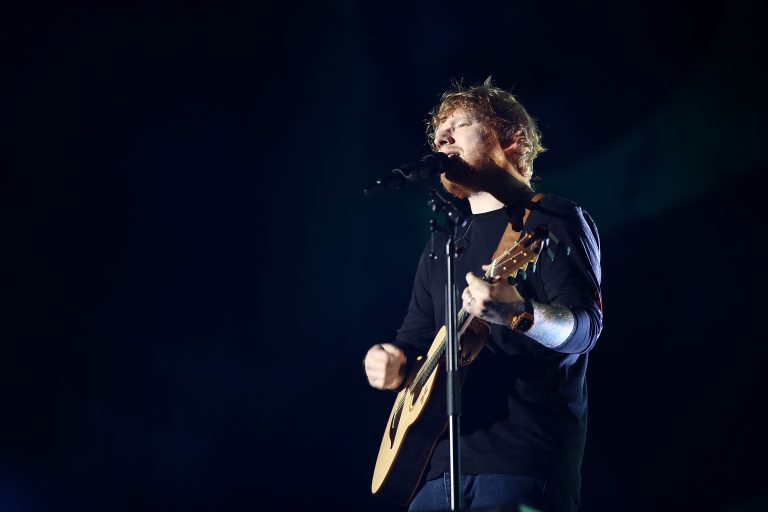 He described his social anxiety as "ironic," since he plays to massive crowds while out on tour - but said that he often feels claustrophobic and doesn't like being around too many people.

“I have social anxiety. I don’t like large groups of people, which is ironic given I play shows to thousands of people. I feel claustrophobic and I don’t like being around many people. I have no problem with talking to people. But it’s when people film me and stare at me. It makes me feel weird.

“It makes me feel like I’m not human.  If you want to come up to me and have a conversation with me. Even if we’ve never met, just come up. But what instantly cuts me off is that you’re having a moment with them which is so genuine and so nice and then at the end they ask for a picture.

“It puts you down to earth and you’re just 15 likes on Instagram. That’s all you are. I was at a Marilyn Manson show and a man shook my hand and said he liked my music, and that was it.

"That was so nice. Like if I am eating in a restaurant now, I would prefer to have a private room because if I eat in the public room I have people filming me while I’m eating my food. You feel like a zoo animal. I don’t mean to complain, I have a cool job and life. But I just want to avoid that.” 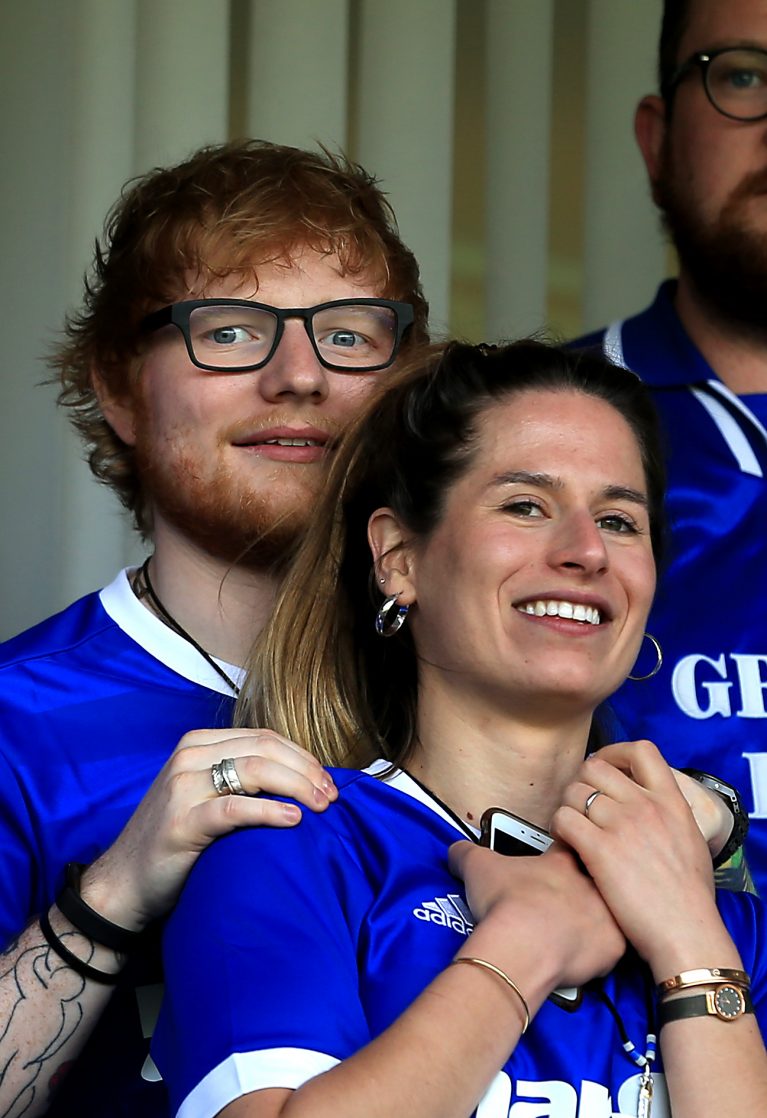 During the lengthy interview, Ed also confirmed that he had, in fact, married Cherry.

Back in February, reports emerged that the pair had tied the knot in December - however, neither of them had confirmed it until now.

Talking about the more personal lyrics on Remember the Name, the singer references lyrics which said:

"Watch how the lyrics in the songs might get twisted / My wife wears red, but looks better without the lipstick.”

“It was actually before me and Cherry got married and I knew that we’d be married by the point that the song came out.

“[I thought] Someone’s gonna hear that and be like, ‘Oh, they’re married!’ I didn’t know how that would be construed, but obviously it’s already come out.”

You can check out the full interview below.

popular
Here's who Yvonne Connolly wants Jack Keating to couple up with
Yes, Ronan Keating's son is entering the Love Island villa
10 stunning and affordable outfits that are perfect for a summer wedding
Another of Gemma Owen's family could be headed for a reality show
Barbiecore is the summer fashion trend nobody was prepared for
Irish girls name was the most used Irish name in the United States last year
Love Island's Gemma finally tells villa about dad Michael Owen on TV
You may also like
2 months ago
RTÉ's Des Cahill catches a fan with other plans at Ed Sheeran's Croke Park gig
9 months ago
Ed Sheeran announces concert at Croke Park
9 months ago
Ed Sheeran announces shows in Belfast, Limerick and Cork
1 year ago
Ed Sheeran is reportedly expecting a baby with wife Cherry Seaborn
2 years ago
Ed Sheeran donates £1 million to local charities amid #Covid-19 pandemic
2 years ago
Ed Sheeran is taking another break from music
Next Page