Ekin-Su Cülcüloğlu has reportedly signed on for one of the biggest fashion deals in the history of Love Island.

The actress is expected to sign a brand deal with fashion house Oh Polly worth more than £1 million after being crowned the winner of the series with boyfriend Davide Sanclimenti.

END_OF_DOCUMENT_TOKEN_TO_BE_REPLACED

A source told The Sun, “After speaking with all of the major fashion brands Ekin-Su wanted to work with a brand that aligned to her own values of sustainability and therefore decided against signing to a fast fashion brand.

“She is the most in demand love island star EVER.”

According to the publication, Oh Polly was the most popular brand worn on the show this year with Ekin-Su herself wearing 27 items, Tasha in 13 and Danica in 11.

“Ekin’s appeal to brands appears to have gone way beyond all that. It’s not just clothing brands, but big, global corporate brands that want to work with her. She’s going to be a very, very busy girl,” the source added. 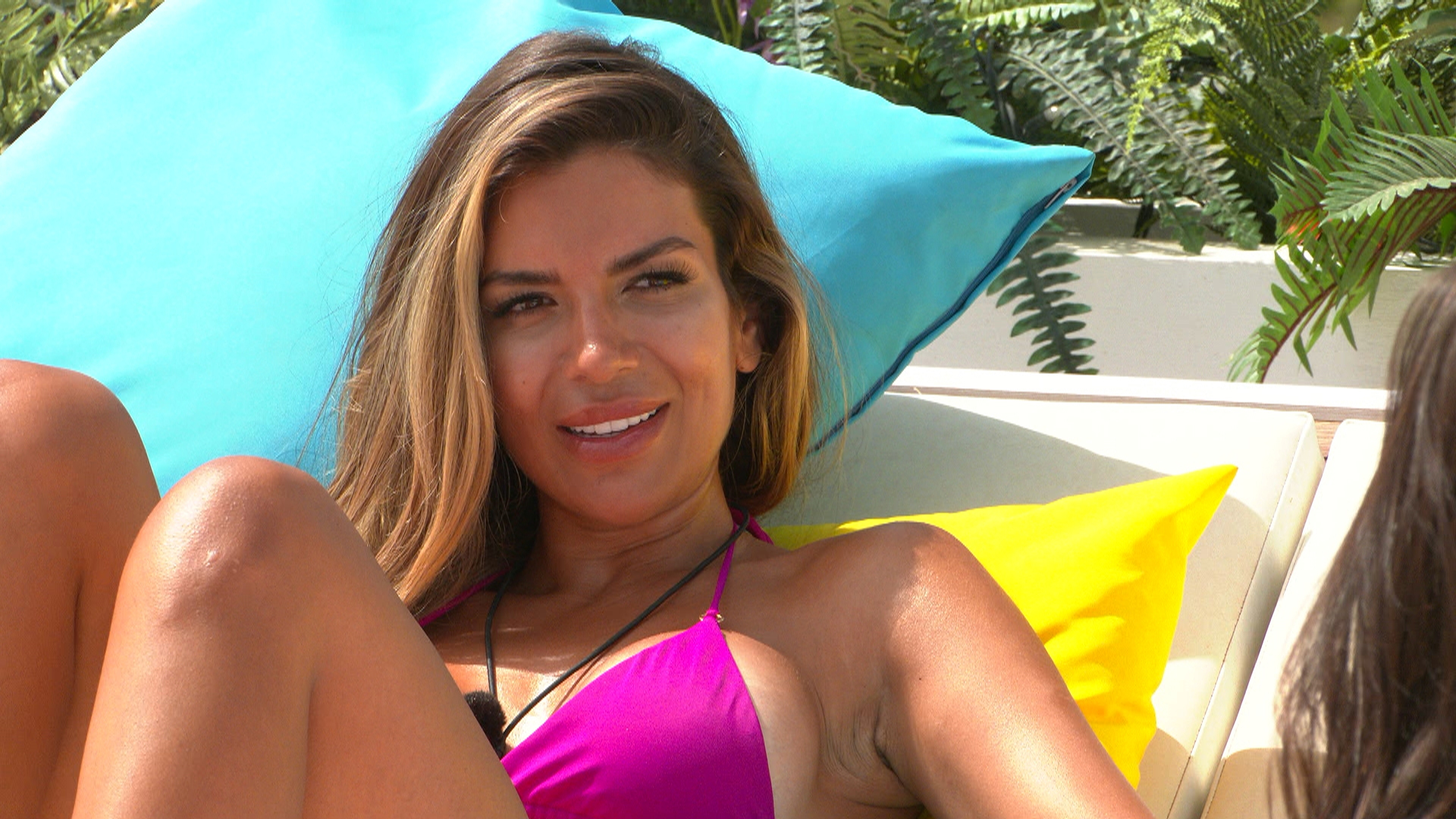 END_OF_DOCUMENT_TOKEN_TO_BE_REPLACED

It was revealed earlier this week that runner up Gemma Owen was offered a nearly £1 million deal with PrettyLittleThing but is reportedly set to sign a six figure deal with Boohoo instead.

Tasha Ghouri has now landed herself a deal with eBay and has become the company's first-ever pre-loved ambassador.

Sharing the news to her 1.2M Instagram followers on the morning of her birthday, which is today, the now 24 year old said: "A BIRTHDAY GIFT TO LAST A LIFETIME.

END_OF_DOCUMENT_TOKEN_TO_BE_REPLACED

“I am over the moon to announce I am @ebay_uk first ever pre-loved ambassador. Prior to love island, I’ve always bought secondhand for my wardrobe, so partnering with #eBay really is a dream come true.

“I feel passionately that we can all make little swaps to our wardrobes and our lives for the better and so I’m excited to join eBay on their mission to put secondhand fashion front and centre.

“Plus I’d like to think that over the last 8 weeks I have shown that pre-loved serves up amazing looks while bringing out my personality! Watch this space, more will be revealed!”

popular
Love Island's Faye Winter says she feels like she's "failing" as an influencer
McDonald’s launches Happy Meals for adults with toys included
Kelly Osbourne shares "wild" judgement she got for deciding not to breastfeed
Davide Sanclimenti opens up on having kids with Ekin-Su Cülcüloğlu as he turns down Dancing On Ice
Here are the baby name trends set to dominate 2023
5 delicious brunch spots around Ireland to try out on your next trip with the girls
Love Island's Adam Collard and Paige Thorne are "on a break"
You may also like
4 days ago
Greg O'Shea says he regrets not staying with Amber for longer
6 days ago
Two Love Island 2022 stars have just become step siblings...
1 week ago
Adam Collard responds to claims he cheated on Paige Thorne
1 week ago
Love Island's Indiyah explains why she called a medic in the villa
1 week ago
Greg O'Shea opens up about "really bad" time as he suffered a mental health crisis
1 week ago
Love Island's Tasha lands yet another fashion deal
Next Page