She is due to undergo chemotherapy soon.

Emmerdale actress Malandra Burrows has shared that she has been diagnosed with stage-three breast cancer.

Malandra, who played Kathy Brookman on the long-running soap opera for over 16 years, spoke to OK! Magazine about how she discovered a lump while exercising earlier this year.

END_OF_DOCUMENT_TOKEN_TO_BE_REPLACED

It was initially thought that the lump was a gland, but after an ultrasound and a subsequent scan, the actress discovered that she had stage-three breast cancer.

The lump has been removed, but Burrows is now due to undergo chemotherapy to ensure that that the cancer doesn't spread to the rest of her body.

She told OK!: "I’m not very good at being poorly. To feel awful and low worries me. I asked my [medical] team, ‘Do I really need to go through this?’ and they said that if this cancer is allowed to spread around my body, they could do nothing more." 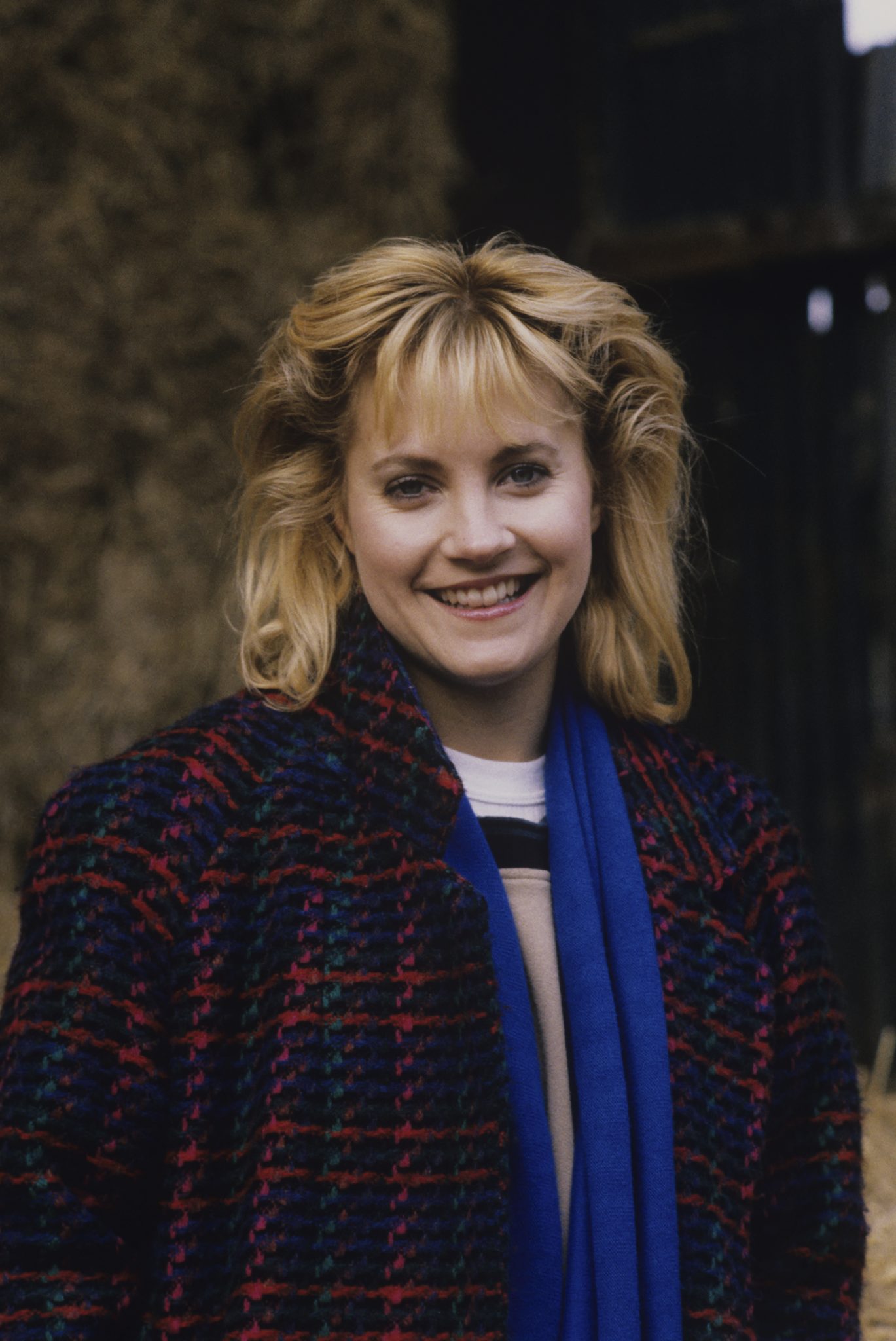 END_OF_DOCUMENT_TOKEN_TO_BE_REPLACED

Malandra spoke about how she has gone into "combat mode" amid her cancer diagnosis.

She said: "I’ve kind of gone into combat mode. If I look back, I’ve given it everything I can and that’s all I can do. I hate to say it, but when it’s your life at stake you’re prepared to do everything to get through. That’s helped me focus."

Malandra met a MacMillan nurse as she received her diagnosis, and spoke about the moment she learned she had cancer.

"She nearly broke down telling me, but I just went, 'Don't be daft!' We'll get through it and I'm going to ring that bell," she said.

END_OF_DOCUMENT_TOKEN_TO_BE_REPLACED

The actress explained that before her diagnosis, she felt that something was wrong.

"I didn't feel like I was breaking down," she said. "But I just couldn't eat or do anything. There was something in the back of my mind that knew what was going on inside my body."