"The thing with cancer is it affects everybody - everybody knows somebody."

Friday 25 March marks Daffodil Day, a day for people to show their support for cancer research.

Cancer survivor Aideen Bates is sharing her experience to encourage others not to ignore any warning signs and to ask for help if they need it.

END_OF_DOCUMENT_TOKEN_TO_BE_REPLACED

In January 2021, Aideen was enjoying being a new mum to her six-month-old son, when her life turned upside down. She discovered a lump in her breast, but initially "didn't think much of it" due to the fact she was breastfeeding. When it didn't go away, she went with her gut instinct, and decided to get it checked out. 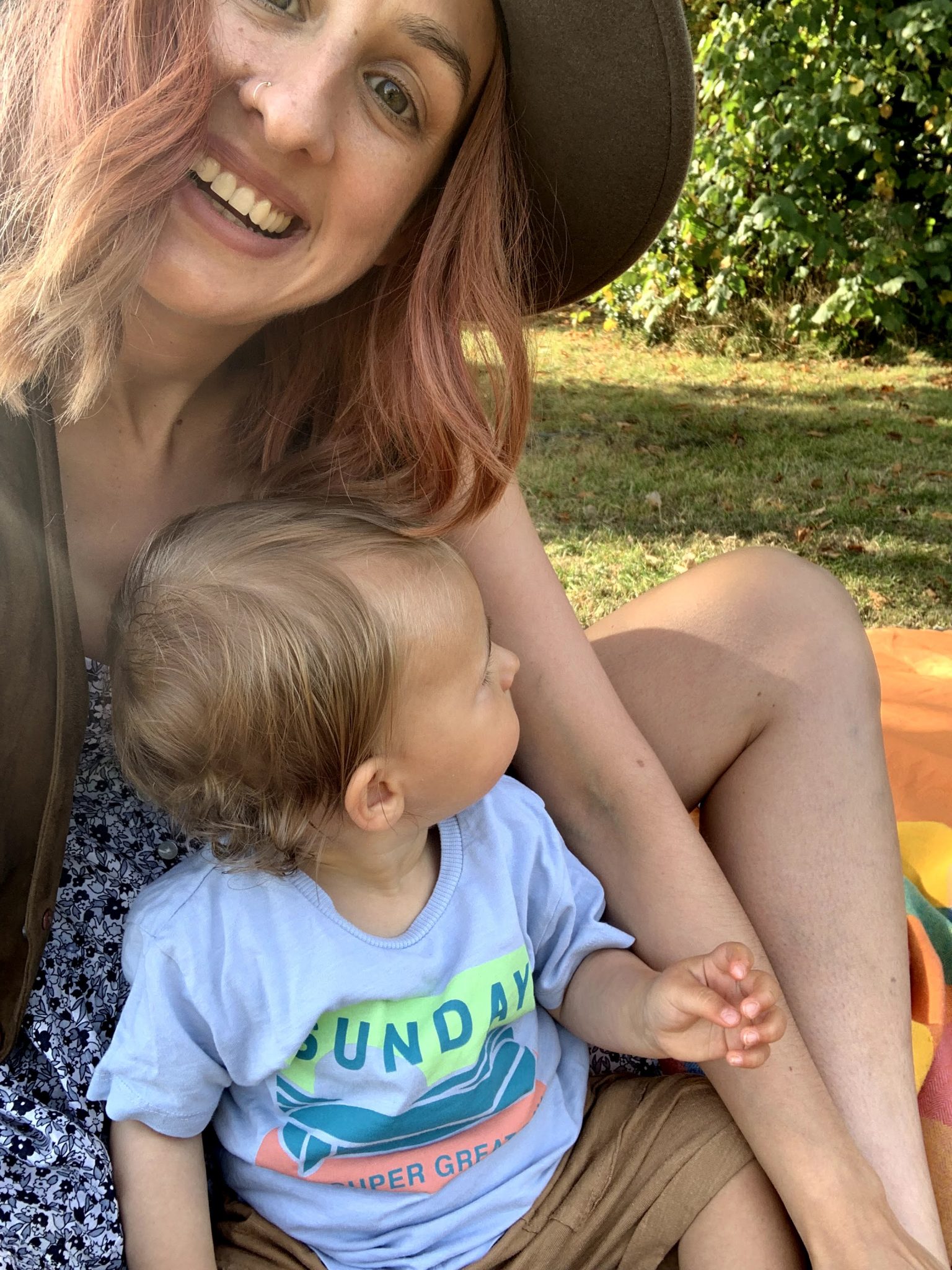 "The concern was because the lump wasn't sore, that was kind of the alarm bell," she tells Her. "Because if it was breastfeeding related, they're usually sore...

"So I went and had a triple assessment in St Vincent's. And I was totally like, 'it'll be fine', because I'd known so many women who went through the same thing and they were fine.

END_OF_DOCUMENT_TOKEN_TO_BE_REPLACED

"They were very up front and honest, they said to me, 'look, this looks like something sinister'. But again, I kept thinking 'it'll be fine, it'll be fine'.

"A week later, I got the diagnosis. It was aggressive and they needed to act fast. So, I was glad I didn't leave it."

Aideen was told that she had triple positive breast cancer, and that she had a very rare type of tumour. She then had a full CT scan of her chest, which thankfully came back as clear. Her treatment involved chemotherapy, radiotherapy and surgery - which all took a massive toll on her mental health.

"Whatever about the physical side, but the mental side... it was just like your freedom completely taken away and you're trapped inside your own head, it was horrible," she explains. 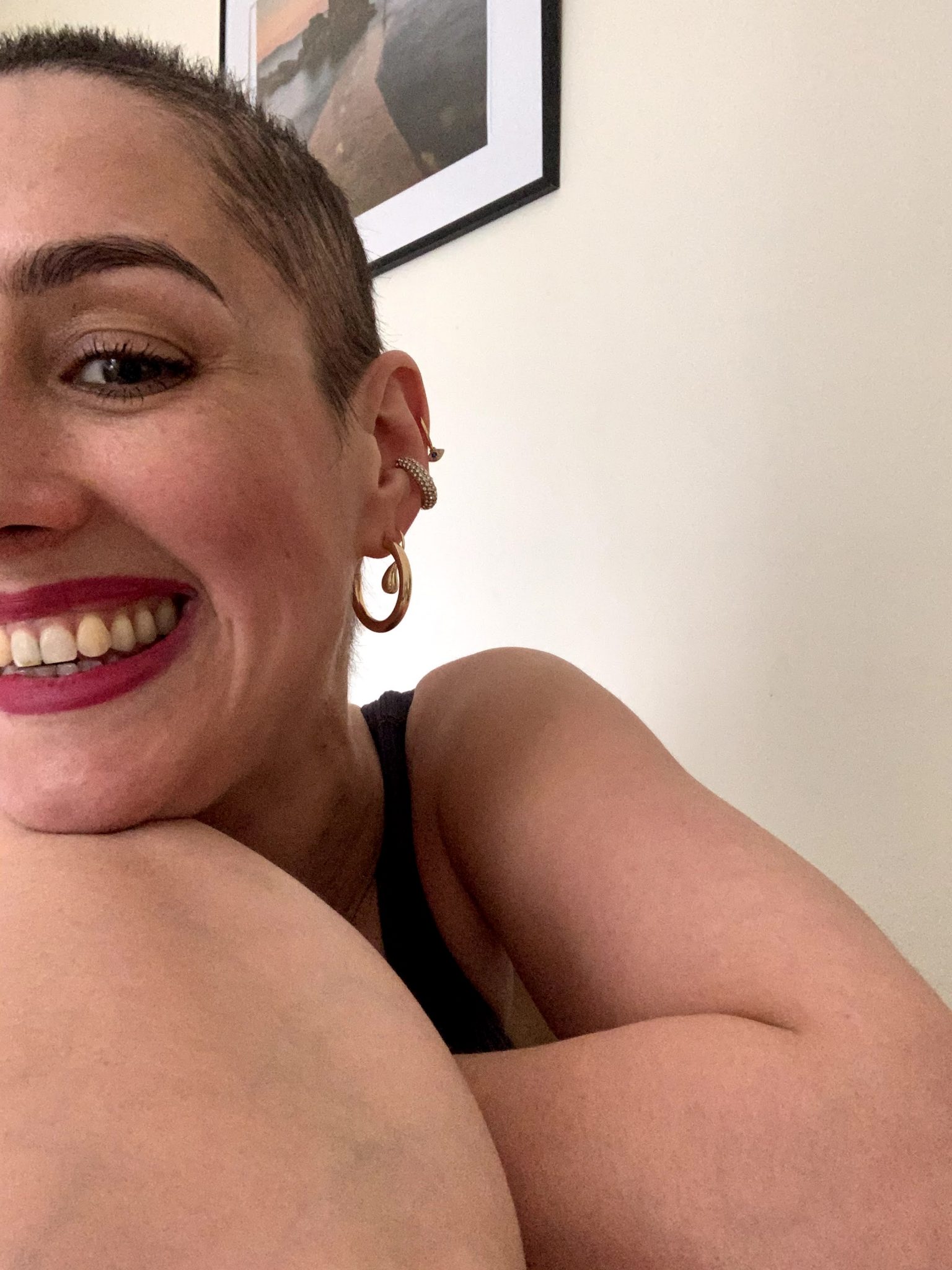 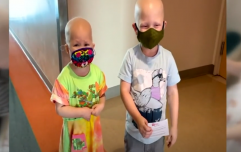 END_OF_DOCUMENT_TOKEN_TO_BE_REPLACED

"It was so hard to do daily activities, just simple everyday tasks. I was so down, it was not even funny - it was really tough. It was like severe depression. Which, I don't suffer from depression, I'd generally be a very positive person.

"My brain didn't allow any space for anything else - it was just darkness. It was really difficult to even see light.

"Having the baby and taking care of him, I just couldn't do it anymore. I was just overwhelmed all the time about everything. Even trying to change a nappy, you feel you're not able to deal with the kicking of the legs when changing the nappy, you feel you're missing out on so many things, because you're so weak some days."

Aideen says people, even if they suspect somethings not quite right, can have a tendency to brush things aside and try to get on with life - like she almost did. 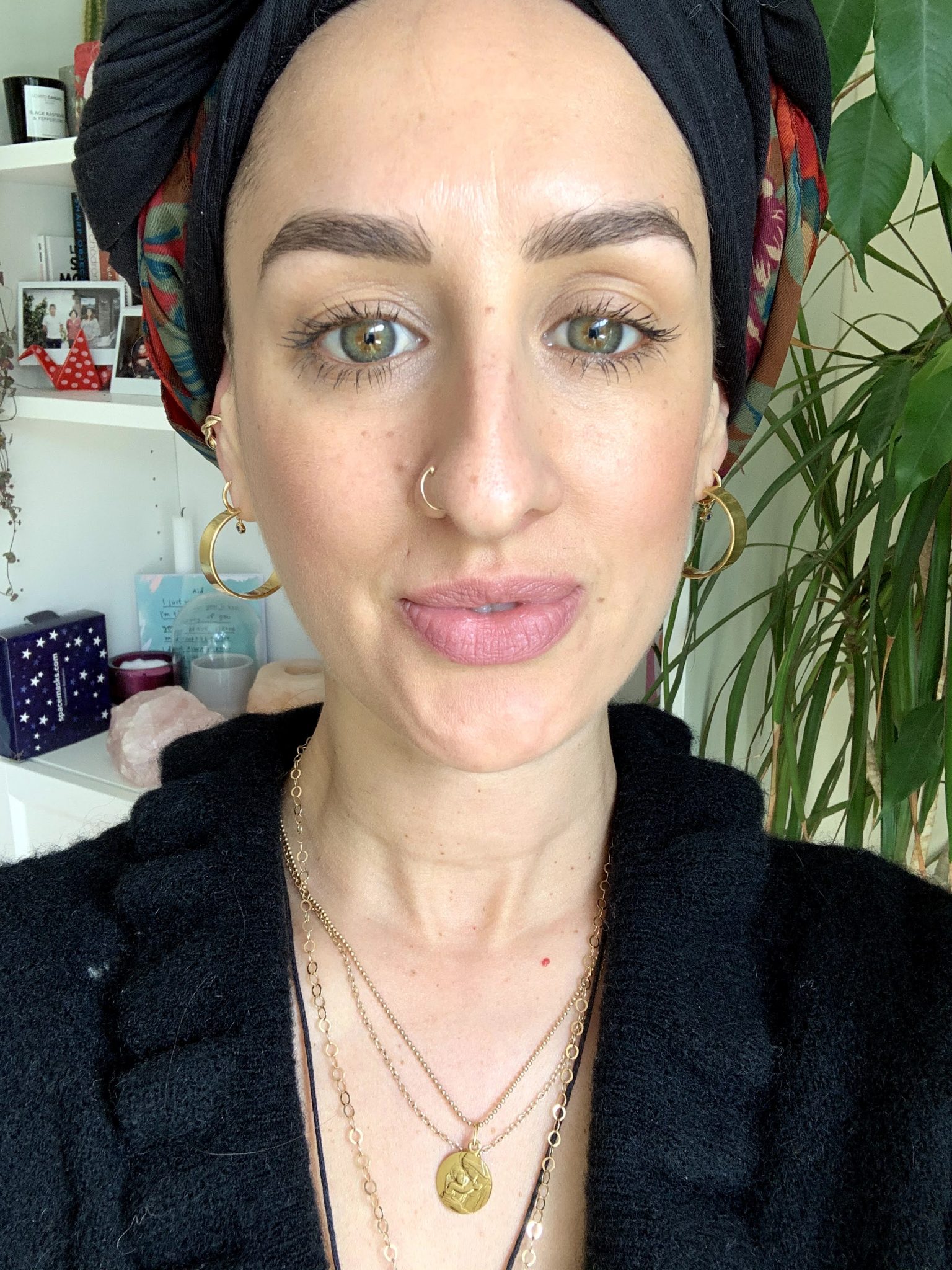 "You can't run from it. It's gonna catch up with you. You're not doing anyone a favour by ignoring things. The longer you leave it... you're risking your life. And then everyone's lives around you are ended too.

"If you leave it, your chances of survival could be lessened or your recovery is way longer, that is not worth chancing.

"It might just be nothing for a start or it might be something that is quickly assessed... and then within a year, you can have your life back on track."

"The thing with cancer is it affects everybody. Everybody knows somebody. I'm the first in my family, but we always knew someone with cancer, y'know? The health system is great, but once you come out of it there this limbo, and it's hard for even someone as independent myself. You need those support systems.

"Daffodil Day is really important for families coming together, the resources they have available are just amazing. For anyone going through cancer alone, it's so difficult, you need an army around you. So to have something like Daffodil Day just really helps people, especially people who are on their own or don't have many family."

Help out this Daffodil Day by donating here.