Do I ever miss Wicklow? Yes, all the time.

In the past two weeks, two of the world's brightest stars put Wicklow on the map.

As she arrived for the Irish premiere of The Wonder, actress Florence Pugh cited her time in Wicklow as reason enough to move to Ireland, while Taylor Swift name-checked it in her song Sweet Nothing from the Midnights album.

In the track, she sings:

I spy with my little tired eye, Tiny as a firefly, A pebble that we picked up last July.

Deep inside inside your pocket, We almost forgot it, Does it ever miss Wicklow sometimes?

END_OF_DOCUMENT_TOKEN_TO_BE_REPLACED

The stars are putting the south east county on the map, and it's honestly not surprising. Wicklow is deeply, deeply idyllic. Its natural beauty is unrivalled. We're talking ethereal woods, breath-taking lakes and mountains dotted in heather. But head to the coast, and you'll find some of Ireland's best beaches and cutest seaside towns. Sure Brittas Bay is popular, but have you been to Silver Strand? We're talking golden sand and water that sparkles in the sun. Also, I'm convinced there's some sort of microclimate there? Swim there on a sunny day and it honestly feels like the south of France. 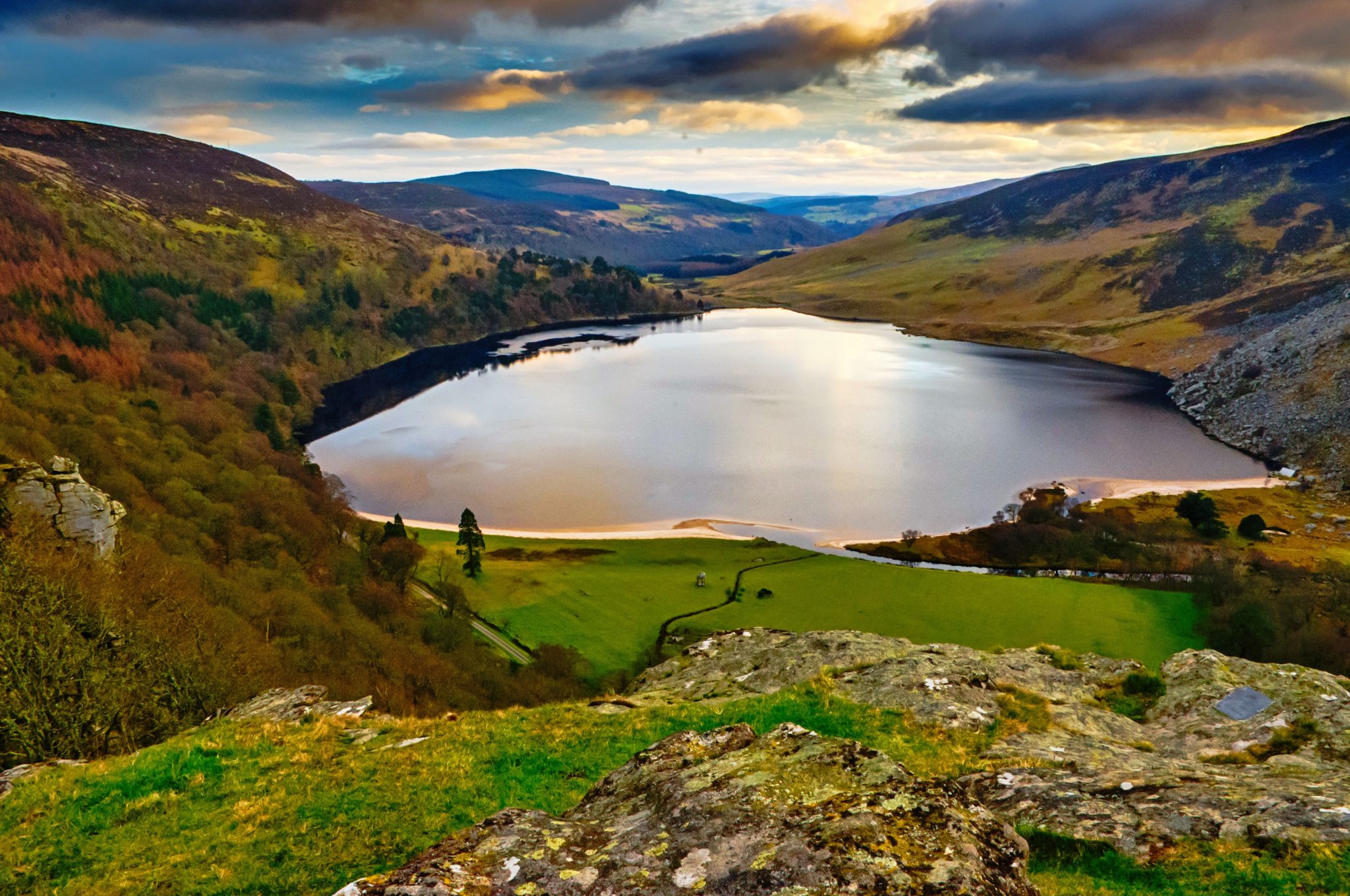 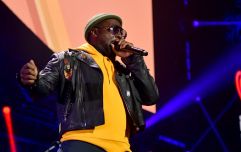 END_OF_DOCUMENT_TOKEN_TO_BE_REPLACED

As well as its charming natural beauty, Wicklow has a sheen of glamour to it. It's Ireland's Hollywood. Literally, that is the name of the town where a number of films have been shot – King Arthur, Dancing at Lughnasa and Michael Collins to name a few. More recently, the town of Enniskerry seamlessly transformed into a fairytale village as it played host to the cast and crew of Disenchanted. 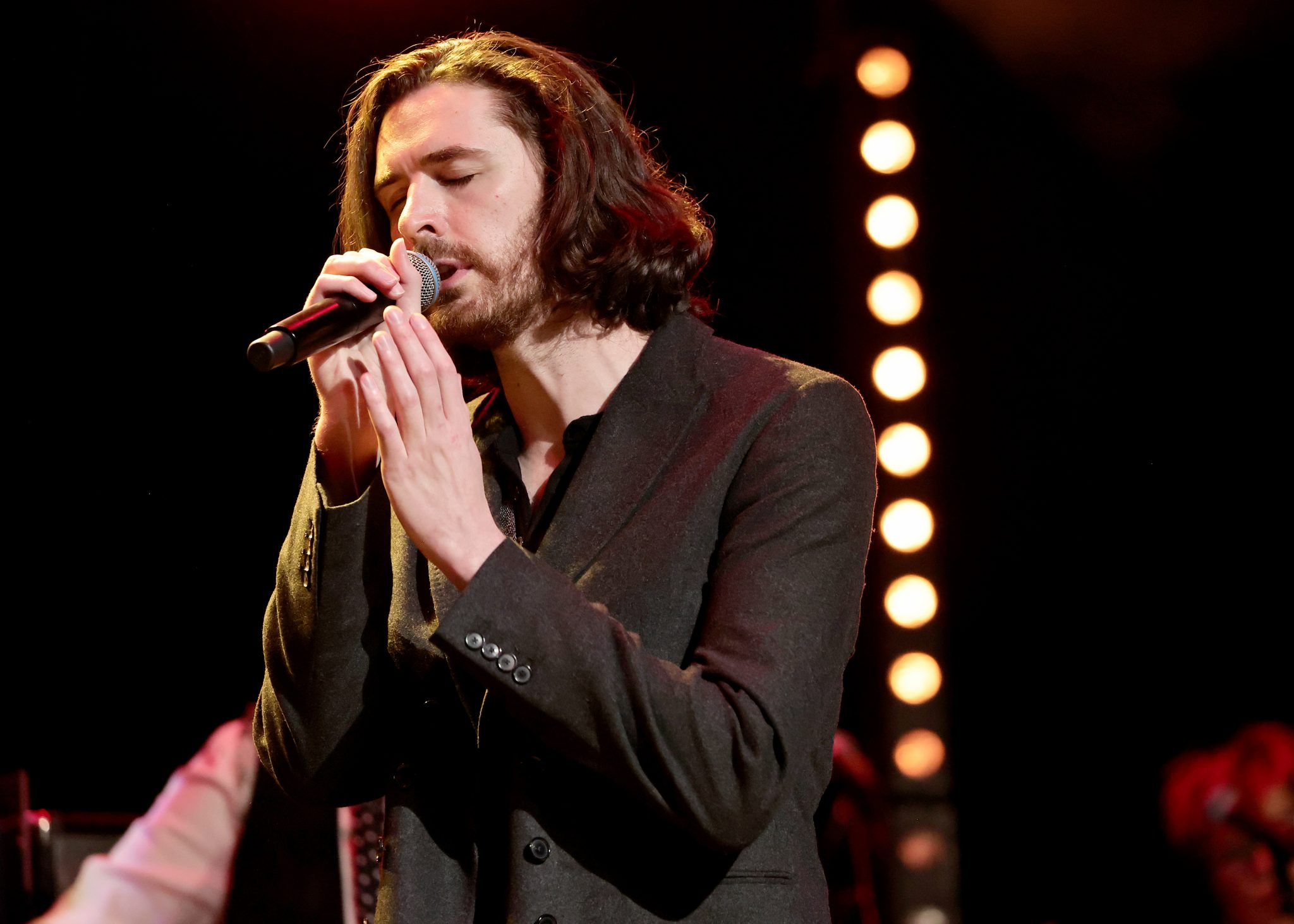 Beyond any of this, Wicklow is just pure kooky vibes. Visit the Delgany Grocer (a literal fairy grotto disguised as a supermarket) and you'll know exactly what I mean. Even the name itself sounds like some sort of woodland creature. It's really no surprise that Ireland's fairy king Hozier hails from Wicklow. Real Luna Lovegood energy. 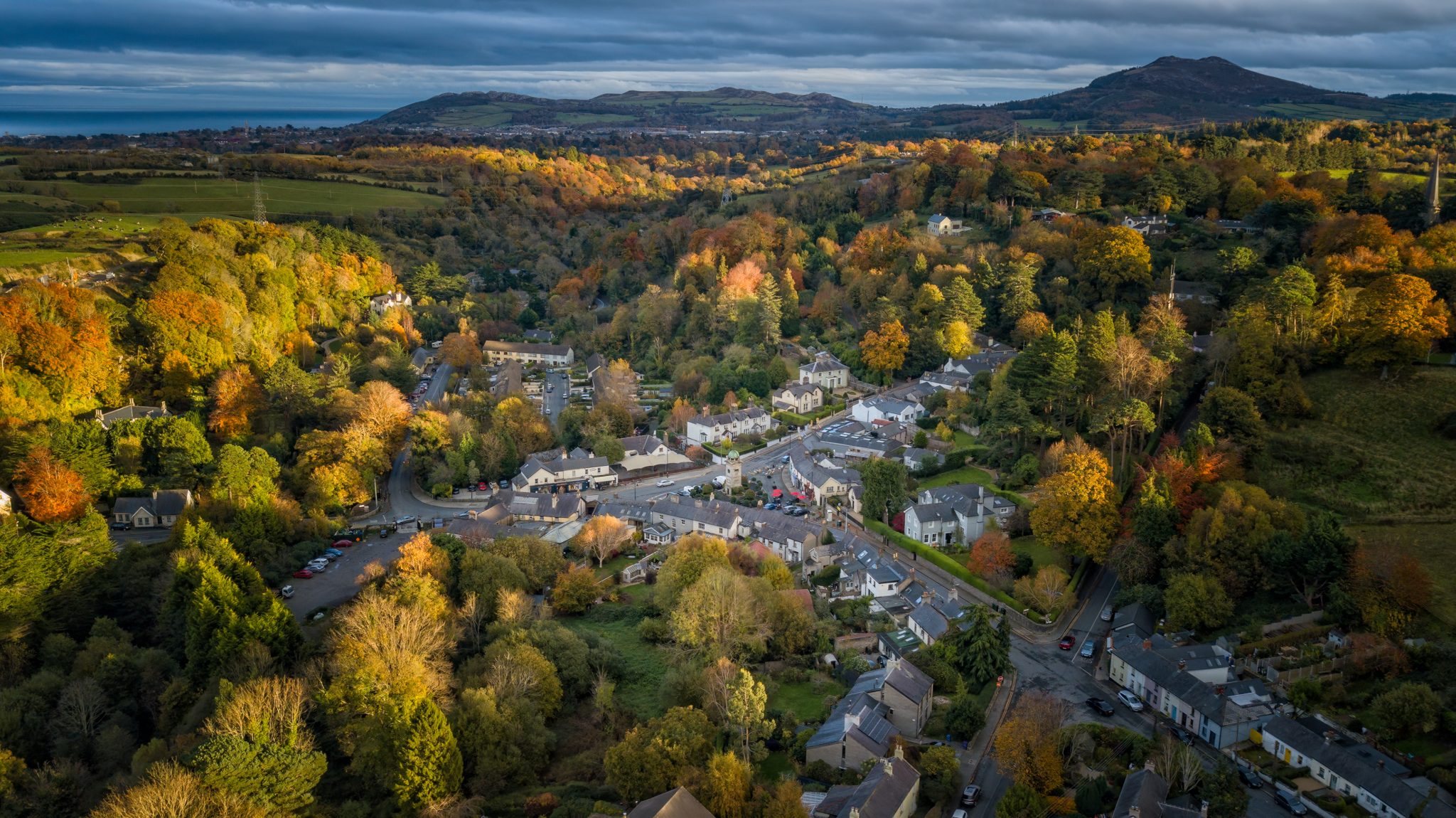 Wicklow's celestial vibes are reflected in its inhabitants. Every girl I've ever met from Wicklow has been the gentlest soul, gifted at music, soft-spoken, with a heavy fringe and Doc Martens, and yes, Florence and Taylor would slot right in. Indeed, it's clear that the county has struck a chord with the celebrity world, and rightly so. There's just something special about Wicklow.

popular
Stevie Nicks leads tributes following the death of Christine McVie
Mollie King announces death of her father just weeks after welcoming her first child
Here are the first four people officially heading onto Dancing With The Stars
Gwen Stefani reportedly pregnant with baby number four
Gifts for Him: 18 affordable presents for your old fella, brother or boyfriend this Christmas
Why Are Men so Obsessed With Boobs? The Answer is Pretty Surprising...
This is the easiest way to determine you may have VIKING heritage
You may also like
5 days ago
Rules around blood donation have changed in Ireland as of today
2 weeks ago
Snow on the way? Ireland set to be as cold as Iceland this winter
3 weeks ago
Ireland named as one of the winners at world travel ceremony
3 weeks ago
Westlife set to perform Dublin's New Year's Eve festival
3 weeks ago
Government's five-day domestic violence leave plan criticised
1 month ago
Irish airport features in list of world’s most beautiful runways
Next Page