The film will air later this year.

Gemma Collins will discuss her own experiences with bullying and self-harm in an upcoming Channel 4 documentary.

The film, titled Gemma Collins: Self Harm & Me, will see the reality star meet with other people who have struggled with their mental health. Channel 4 have said that the film will air later this year. 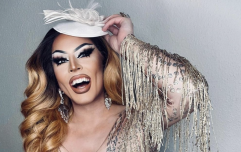 END_OF_DOCUMENT_TOKEN_TO_BE_REPLACED

Announcing the project, Channel 4's press account on Twitter said: "Gemma Collins to front new Channel 4 documentary where she opens up for the first time about her experience with self-harm as she lays bare the scale of the UK's mental health crisis. Coming soon to Channel 4."

In the film, the Essex star will examine the impact social media can have on mental health. She'll also meet with experts to discuss the supports that are available, as well as friends and family members of those who have been effected by self-harm. 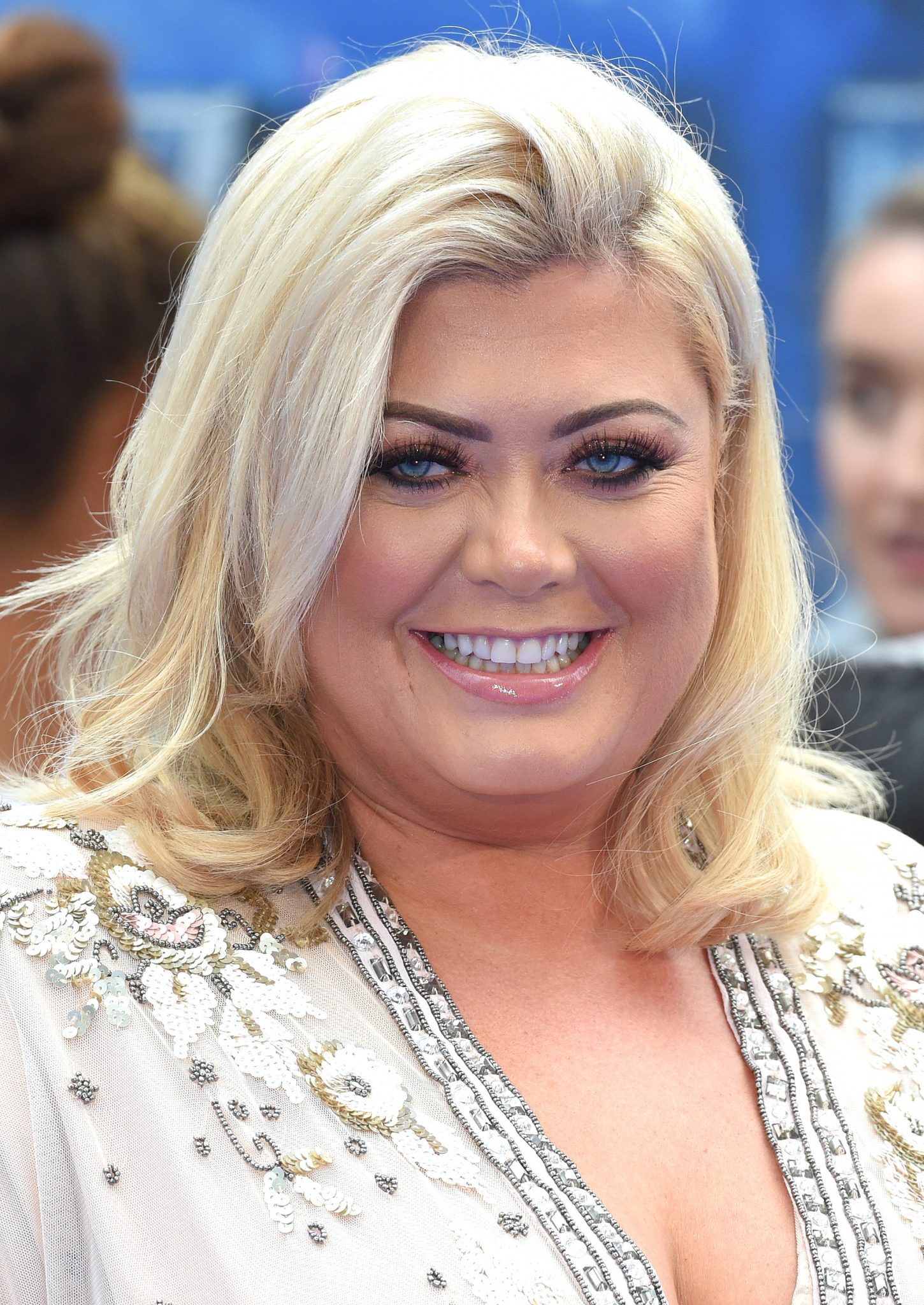 In a statement, Channel 4's commissioning editor Lee McMurray praised Gemma for agreeing to be a part of such an important project.

END_OF_DOCUMENT_TOKEN_TO_BE_REPLACED

He said: "Gemma Collins has taken the brave decision to open up about her own experience with self-harm.

"As an instantly recognisable and relatable figure we applaud her courage in revealing her own struggles and hope this film and her insight will spark vitally important conversations around young people and self-harm."

Rachel Arnold, the creative director of Definitely, who are making the film, noted how the film is an important departure from Collins' sunny persona and more light-hearted work.

She said: "This isn’t Gemma as a celebrity, this is a woman being her authentic self.

END_OF_DOCUMENT_TOKEN_TO_BE_REPLACED

"In confronting her own demons, and trying to understand what’s behind these shocking statistics, this film will be relatable for millions of people across the country who are struggling with self-harm."

If you have been affected by any of the issues raised in this piece, you can contact Samaritans on 116 123.