Gemma Collins has become a bit of an icon for her witty one liners and off the wall remarks.

While there is so many Gemma quotes to choose from some of our favourites have to be "I've earned my diva-ship", "I’m a massive fan of the dictionary" and of course "I'm claustrophobic Darren!"

With St.Patrrick's Day only around the corner now there's a lot of love for the Irish language being shared on social media and if you're a fan of both speaking as Gaeilge and Gemma Collins, then do we have a treat for you.

Yes, Gaylgeoiri have truly out done themselves this year by providing us with some of our favorite Gemma Collins quotes as Gaeilge and we're obsessed.

If there's anything better than being able to throw an old Collins quote into a conversation than it's being able to say it in Irish.

Among the quotes translated into Irish are; 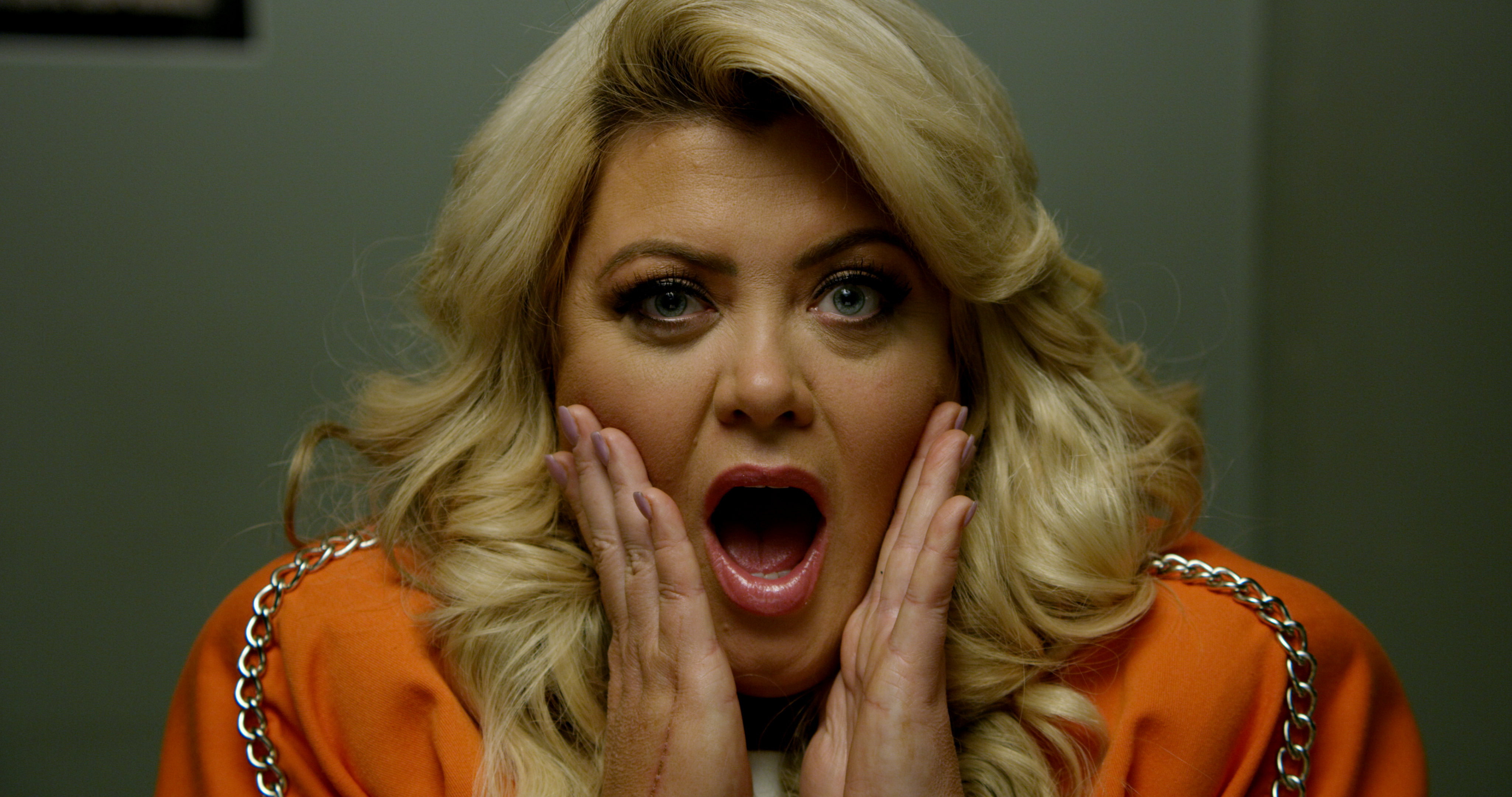 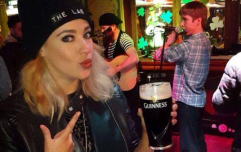 END_OF_DOCUMENT_TOKEN_TO_BE_REPLACED

Personally I think we need to get Gemma in on this action as I personally would love to see Gemma Collins go on one of her epic rants as Gaeilge.

Not only have Gaylgeoiri aka Cian Griffin, translated Gemma's quotes but a quick scroll through the Gaylgeoiri Instagram and you'll find everything from Drag Race as Gaeilge to Derry Girls.

Honestly I can't think of a better way for us to brush up on our Irish than to incorporate it into all our pop culture references.

popular
Netflix's true crime series Sins of our Mother is seriously insane
So, William and Harry have a step sister... and who knew?
Love Island's Paige opens up on the moment she changed her mind about Jacques viewers didn't see
Why Are Men so Obsessed With Boobs? The Answer is Pretty Surprising...
Dyson's new limited edition hair tools is our Christmas list sorted
Brian O'Driscoll brings the wrong dog home from the groomers
Irish model Kelly Horrigan announces she has had her first baby
You may also like
6 months ago
Late Late Viewers praise Kellie Harrington after surprise performance
6 months ago
WATCH: The official Derry Girls season 3 trailer is here just in time for Paddy's Day
6 months ago
Michael D Higgins calls for unity with Ukraine in heartfelt St Patrick's Day message
6 months ago
Taoiseach tests positive for Covid in Washington DC ahead of St Patrick's Day
6 months ago
How to avoid the dreaded 'fear' this Paddy's Day weekend
1 year ago
Niall Horan to headline virtual St Patrick's Day event to shine light on the pub trade
Next Page