Be still our beating hearts.

Hollywood hunk George Clooney is set to visit Ireland later this year, and he hopes to connect with his Irish cousins again.

The actor's family hail from Abbeyleix in Co. Laois and Windgap, Co. Kilkenny. He previously visited Seanus, Agnes and Fiona Clooney in Ballyfin House during the Easter holidays in 2019.

END_OF_DOCUMENT_TOKEN_TO_BE_REPLACED

During the visit, he also caught up with Bono and Leo Varadkar, who was the Taoiseach at the time.

Now, Clooney is planning another trip to the Emerald Isle.

As Breaking News reports, the actor's spokesperson, Andy Ring has said that another trip to Ireland is on the cards.

Mr Ring explained that he was adamant to visit in 2020, but couldn't due to Covid-19.

He said: "Now the talk within the family [is] that they are all coming here before the summer of the year is out, as he is anxious to get to properly visit the areas his relatives came from and where his cousins still live." 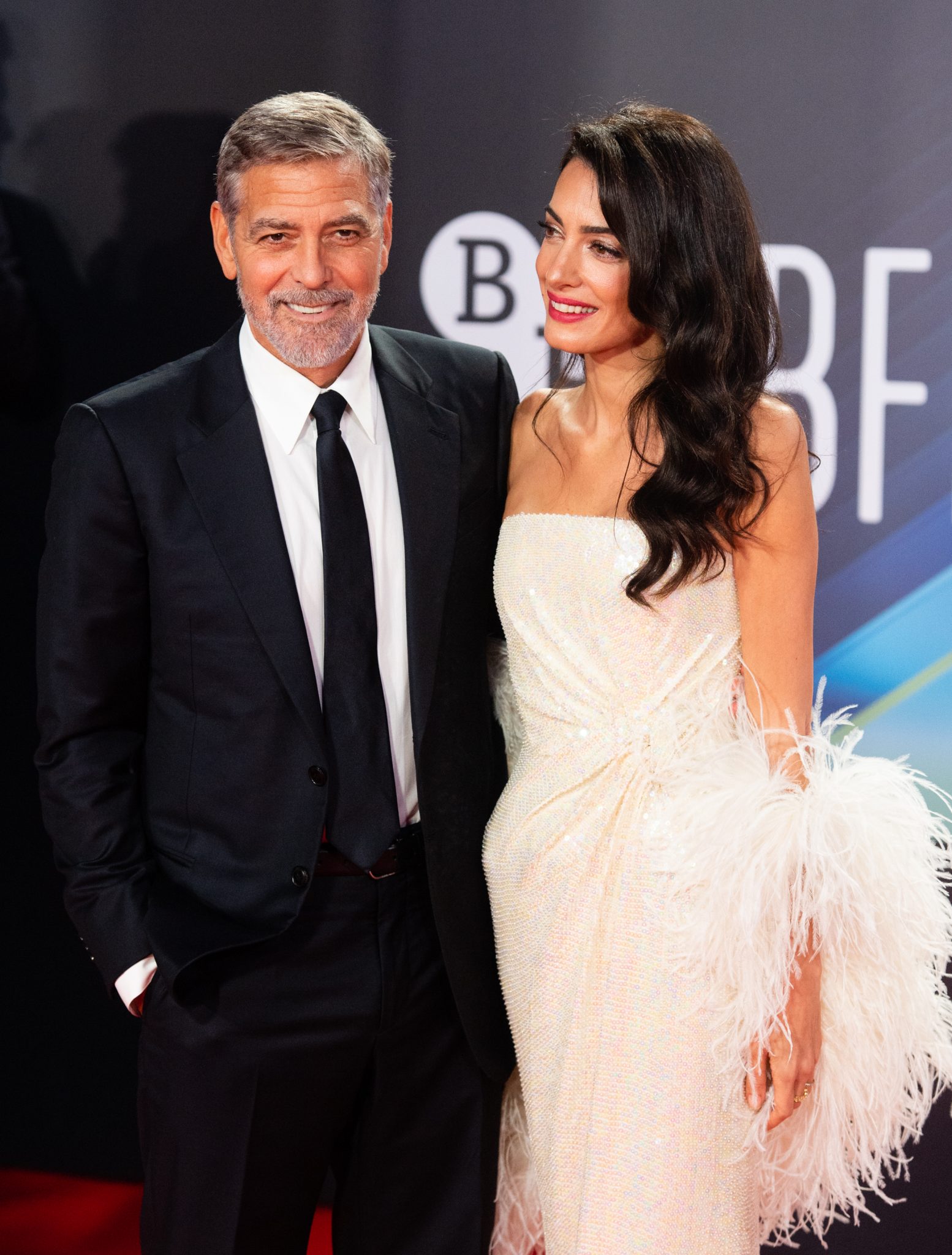 END_OF_DOCUMENT_TOKEN_TO_BE_REPLACED

He added: "He along with Amal really enjoyed their time here getting to know Seamus and Agnes and they are in contact frequently. Now that international travel has opened up again, they are expected to be here sooner rather than later."

After his last visit to Ireland, Clooney said that he struggled to understand what his Irish relatives were saying at the time.

END_OF_DOCUMENT_TOKEN_TO_BE_REPLACED

According to the Irish Mirror, he said: "We walked into this castle and I thought ‘the Clooneys are doing alright over here’ and we spent the afternoon trying to understand what they were saying."

He also spoke about the connection he felt with them, saying: "I also have to say that there is this other part of you which you sort of do feel this weird connection to.

"You can see some resemblance in the eyes and things like that."

popular
"You can’t imagine what it feels to have had a baby and yet feel like you didn’t"
Kate Garraway gives heartbreaking update about Derek's health
Bad Sisters stars snap back at New York Times article that called them British actors
The Lion King is returning to Dublin next year
Nicola Coughlan lands "lifelong dream" role as she gets cast in Oliver Twist
Mother of missing X Factor star speaks out a month after his disappearance
Oscar winning Green Book actor found dead on New York street
You may also like
1 week ago
Kourtney Kardashian explains why she kisses Travis Barker....like that
3 weeks ago
Paul Mescal details "rude" interaction with fan
3 weeks ago
The Bold Type star Katie Stevens expecting first child
3 weeks ago
Millie Bobby Brown wants to portray Britney Spears in film
4 weeks ago
Selena Gomez addresses viral photo with Hailey Bieber
2 days ago
Jill Scott admits she gave Owen Warner extra food at meal time
Next Page