She shared her son's name over the weekend.

After giving birth to her second child almost a year ago, Kylie Jenner has shared her son's name, as well as a number of photos of him.

Shortly after his birth last year, the makeup mogul shared that she had called him Wolf, however, a few weeks later she announced that this was no longer her son's name. 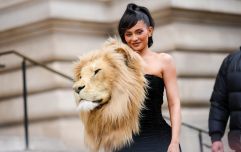 END_OF_DOCUMENT_TOKEN_TO_BE_REPLACED

Over the weekend, Kylie posted a few photos of her son to her Instagram grid, and wrote that she had called her son Aire.

Aire is the second child that the reality star shares with her supposed ex-boyfriend Travis Scott. The pair are also parents to four-year-old Stormi.

After sharing her son's name, many fans were confused over how to pronounce it. Some Irish fans even had hopes that it could be pronounced like Eire, the Irish word for the nation of Ireland. 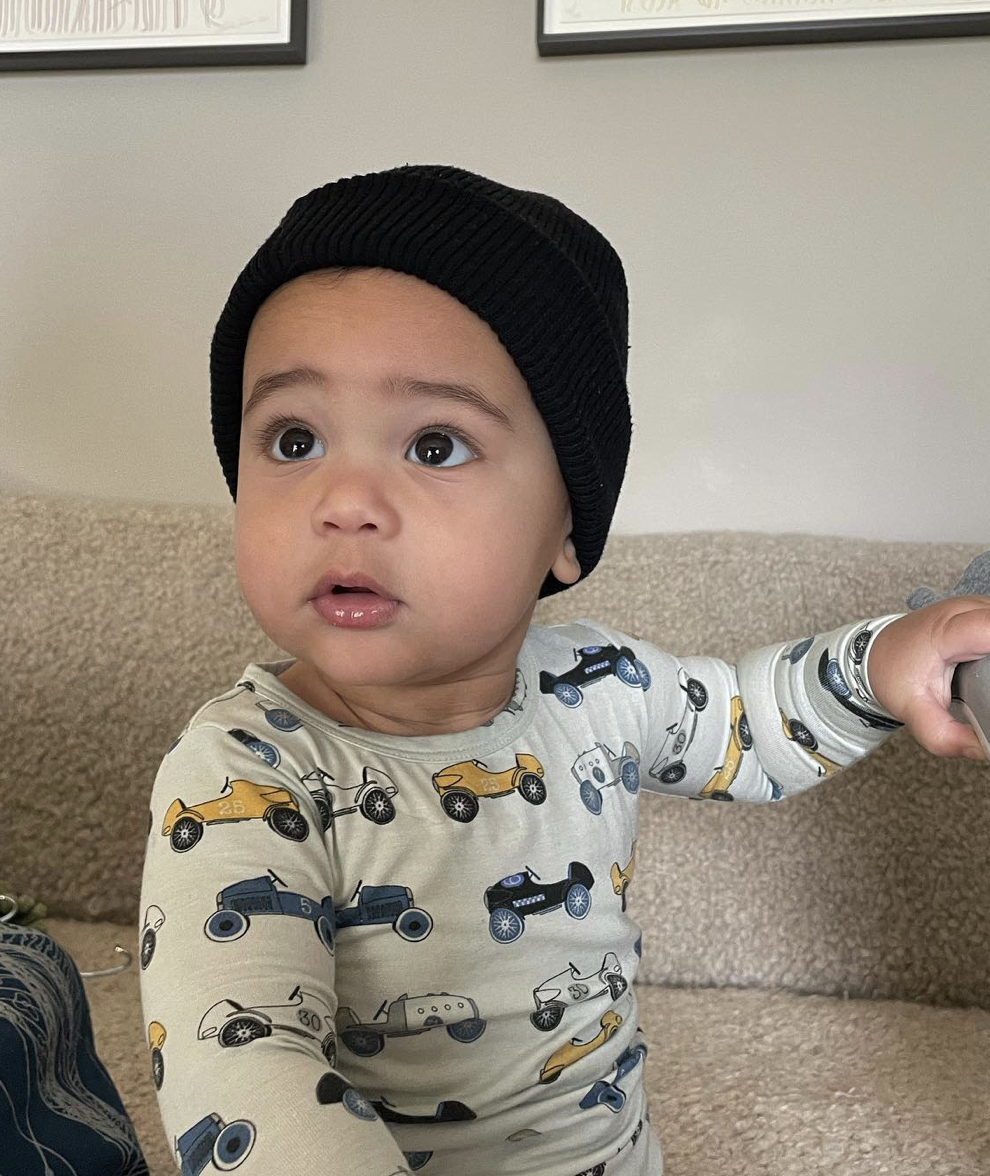 END_OF_DOCUMENT_TOKEN_TO_BE_REPLACED

When Kylie initially posted snaps of Aire, many of her famous friends and family flocked to the comments section to welcome the child. 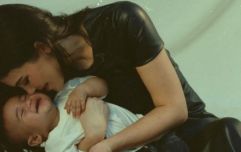 END_OF_DOCUMENT_TOKEN_TO_BE_REPLACED

Kylie wasn't the only member to welcome a baby boy last year. Her older sister Khloe and her former partner Tristan Thompson welcomed their second child through a surrogate in August. Khloe has not revealed the name of her young son. In the latest season of The Kardashians, the reality star spoke about how she wants privacy right now, though she did confirm that like her older daughter True, the baby boy's name starts with a T.

popular
Baby dies next to mother who drank 'two or three' bottles of wine then fell asleep
Love Island's Zara's brother reveals the real beef going on between her and Olivia
Abigail Breslin marries longtime love Ira Kunyansky
Funeral of Cork toddler takes place after choking accident
It's a girl! Molly Mae has given birth to her first child
Suzanne Jackson praised for ultimate Dancing With The Stars comeback
Love Island first look: Tom and Ellie's secret kiss is revealed as they head back for round two
You may also like
3 weeks ago
Here's why fans think Kylie Jenner and Travis Scott have split
2 months ago
Kylie Jenner shuts down claims she used her children to cover up for Balenciaga
3 months ago
Kylie Jenner opens up on the "baby blues" she endured after having her son
4 months ago
Kylie Jenner admits she hasn't legally changed her 7-month-old son's name
8 months ago
Kylie Jenner fans are convinced she just announced her son's name
8 months ago
WATCH: People are losing it over clip of Kendall Jenner trying to climb stairs at Kourtney's wedding
Next Page