Hollyoaks' Lysette Anthony has accused Harvey Weinstein of sexually assaulting her at her home in the '80s.

The 54-year-old reportedly described the alleged assault to police last week, according to The Sunday Times.

The actress told the publication that she had spent years trying to forget the "pathetic, revolting" alleged attack that left her feeling "disgusted and embarrassed".

She recalled how she met the Hollywood producer in 1982, when she was starring in sci-fi movie Krull. 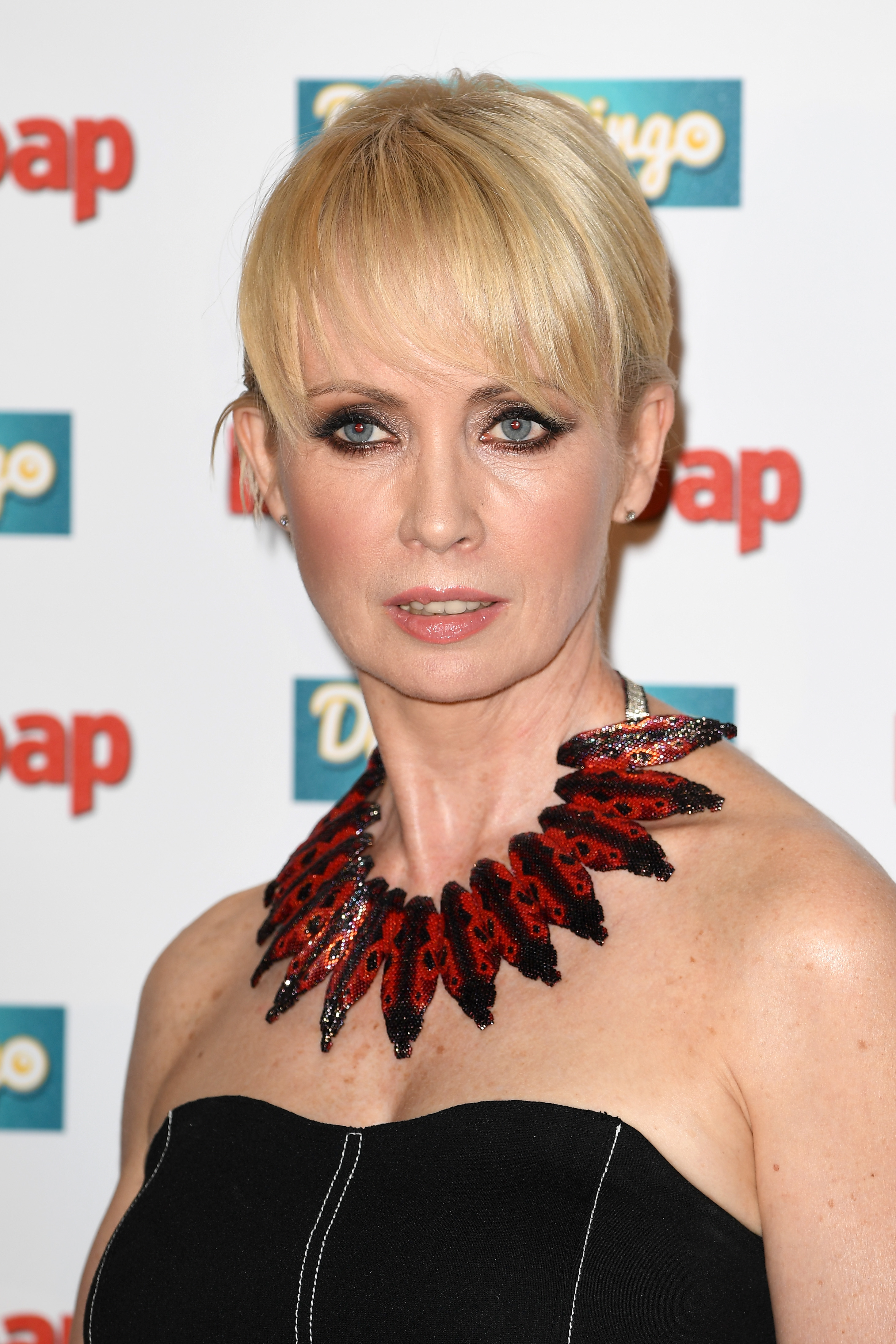 Ms Anthony said that a few years later, she had agreed to meet him for a drink at his rented home in Chelsea.

“The next thing I knew he was half undressed and he grabbed me.

“It was the last thing I expected and I fled. That was when the predatory stalking began.”

The soap star told the publication that, after some time had passed, Weinstein came to her flat in the early hours of the morning. 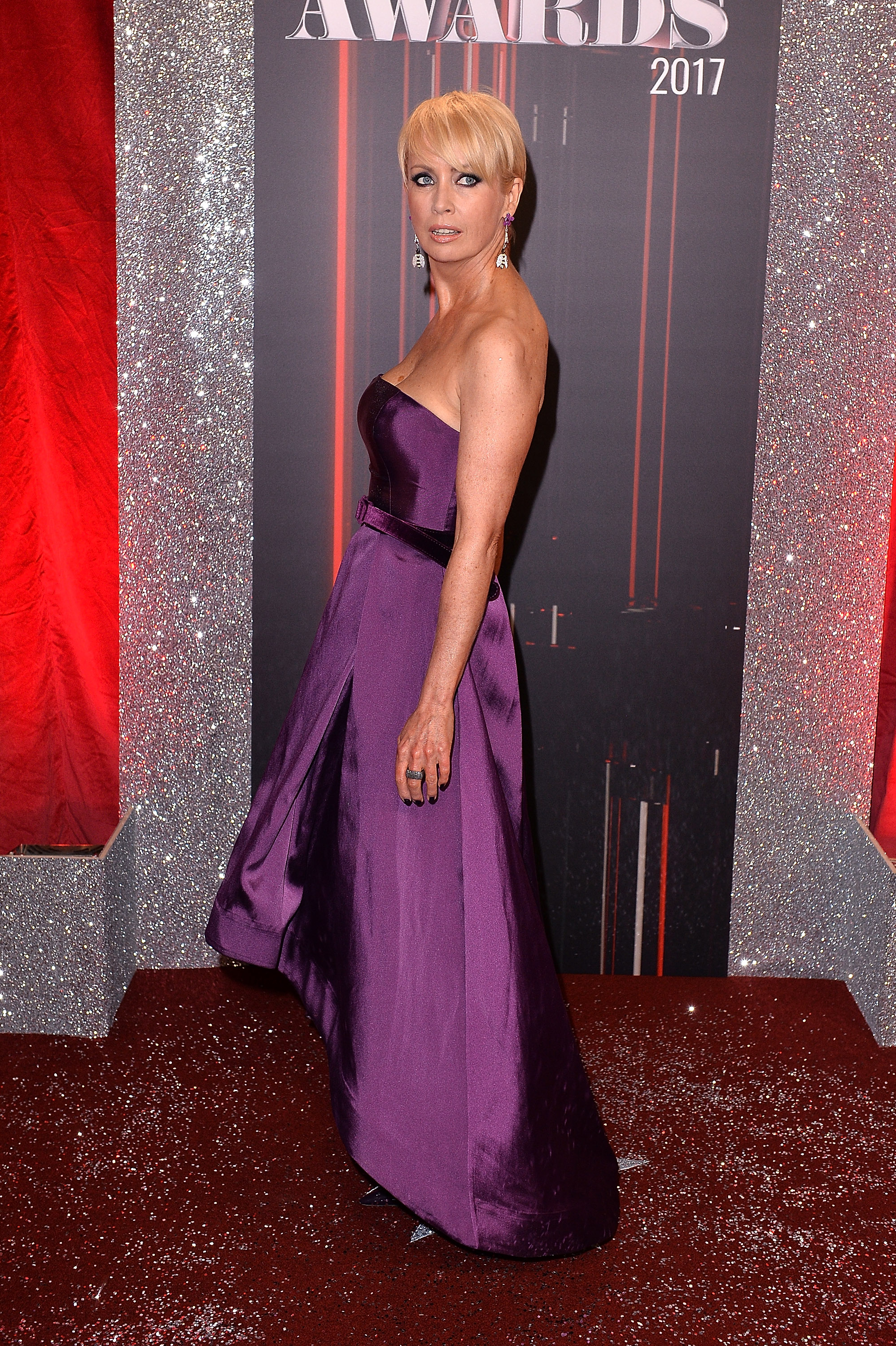 “He pushed me inside and rammed me up against the coat rack . . . He was trying to kiss me and shove inside me.

“Finally I just gave up.”

A representative for the producer told People:

“Any allegations of non-consensual sex are unequivocally denied by Mr Weinstein.” 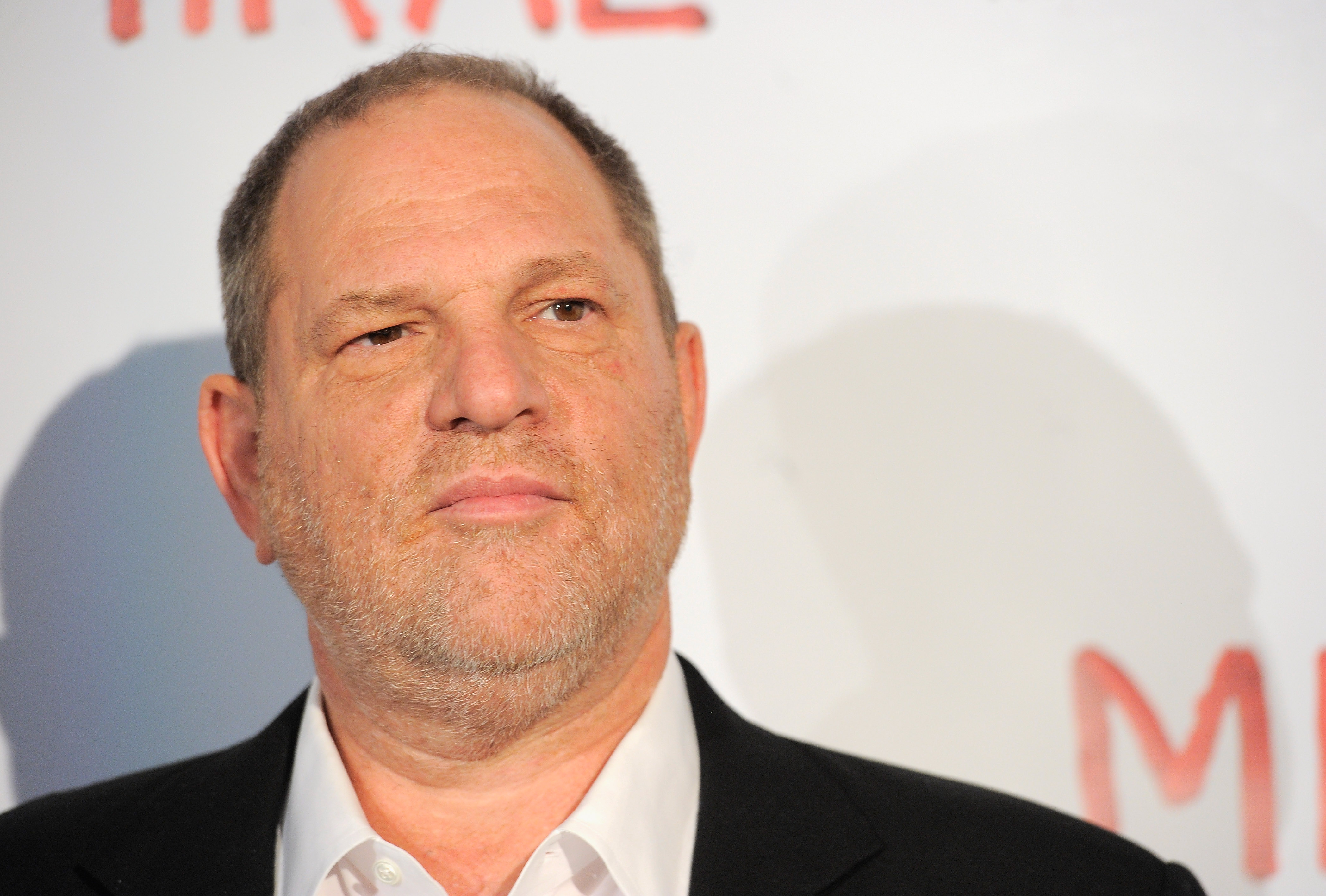 END_OF_DOCUMENT_TOKEN_TO_BE_REPLACED

The Sunday Times report that the Metropolitan Police confirmed they are investigating a report of an alleged sexual assault that took place in the 80s.

The controversy around the 65-year-old film producer began after a New York Times report earlier this month which contained allegations of sexual harassment and assault from a number of women, including actress Ashley Judd.

Several more allegations of sexual misconduct have since been brought against Weinstein.

popular
Paris Hilton says she was "slapped" and "strangled" as a teen in youth care
Tesco is refunding 27,000 customers after overcharging them
Former detective chief says Brian Laundrie discovery is "strange"
Someone has ranked the penis size of men from all over the world
8 things we learned about Adele from her 73 questions with Vogue
Why Are Men so Obsessed With Boobs? The Answer is Pretty Surprising...
Alec Baldwin 'heartbroken' after accidental death of Halyna Hutchins
You may also like
8 hours ago
Former detective chief says Brian Laundrie discovery is "strange"
10 hours ago
Weather warning issued for 2 counties ahead of "heavy rain" this weekend
1 day ago
Investigation launched after news channel airs 13 seconds of porn during weather
2 days ago
Notebook and backpack belonging to missing Brian Laundrie found alongside human remains
2 days ago
Equality for Children campaigners achieve rights after 5 years
2 days ago
Police investigating viral video of child being 'forced' to have ears pierced in UK
Next Page