The Hollywood stars, who celebrated their tenth wedding anniversary on Monday, confirmed the news in a statement today. 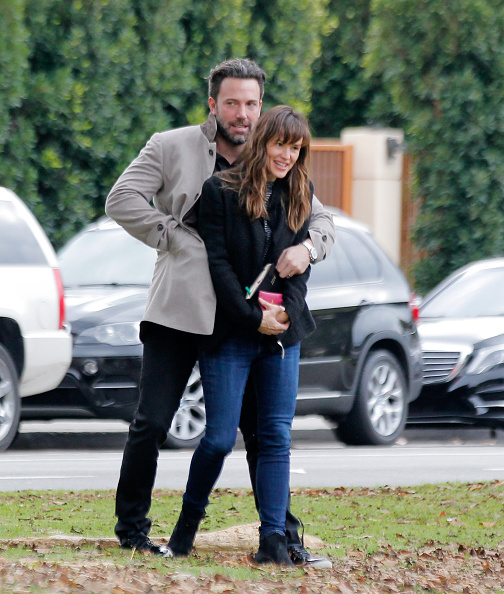 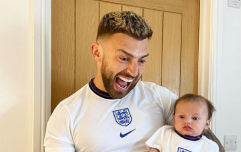 END_OF_DOCUMENT_TOKEN_TO_BE_REPLACED

Released to a number of American publications including US Weekly and People, it reads: "After much thought and careful consideration, we have made the difficult decision to divorce.

"We go forward with love and friendship for one another and a commitment to co-parenting our children whose privacy we ask to be respected during this difficult time.

"This will be our only comment on this private, family matter. Thank you for understanding". 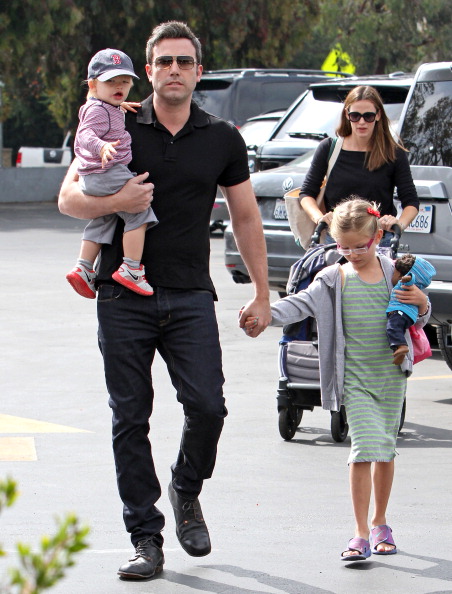 The couple pictured with two of their three children 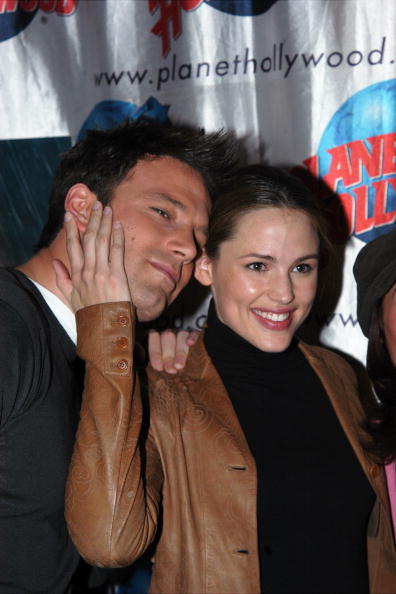 popular
Late Late Show viewers are not happy with Ryan's questions for Billy Connolly
10 items from Zara for the perfect autumn capsule wardrobe
Former detective chief says Brian Laundrie discovery is "strange"
Paris Hilton says she was "slapped" and "strangled" as a teen in youth care
At least seven bodies have been found in search for Brian Laundrie
Why Are Men so Obsessed With Boobs? The Answer is Pretty Surprising...
Maria von Trapp's daughter has died aged 90
You may also like
6 months ago
Inside Scoop: Paul Mescal pints, podcast reviews and new couple alerts!
1 year ago
Maura Higgins sparks rumours she's heading BACK to the Love Island villa with cryptic post
2 years ago
Kylie Jenner and Jordyn Woods finally reunite but it's not all water under the bridge
2 years ago
Apparently, this is the 'secret' name Prince Harry goes by when he's out clubbing
2 years ago
Sofia Richie's latest move proves she has no beef with Kourtney Kardashian
2 years ago
Love Island's Eyal Brooker is dating Lisa Rinna's daughter and here's the proof
Next Page