Noel and his band the High Flying Birds received a lot of backlash on Twitter after their performance last Saturday night, with many fans branding the performance as "disappointing".

Host Brendan O’Connor has revealed that he begged Gallagher to sing live.

END_OF_DOCUMENT_TOKEN_TO_BE_REPLACED

“All these young bands have come in and they might have played to two men and a dog in Cork and they come on and we say, ‘It’s live television, we like everyone to play live’,” Brendan told RTÉ Radio One this week.

“And they say, ‘Yes, no problem’,” he continued, before adding that when they asked Noel to sing live, he refused. 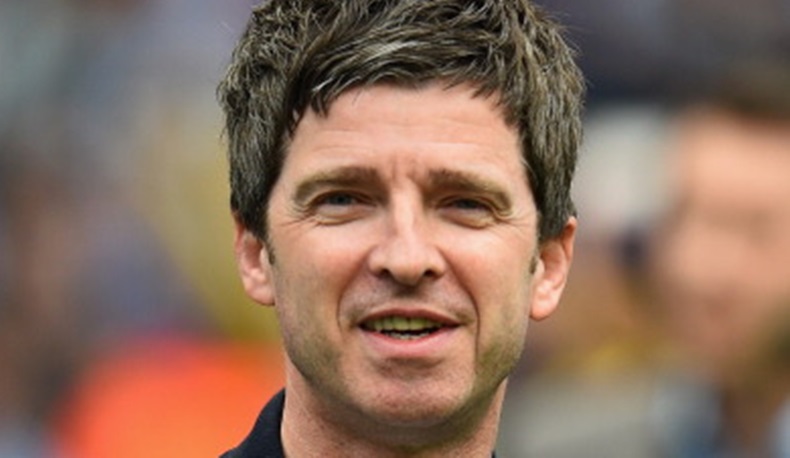 The band's performance got a lot of backlash on Twitter.

“We begged him and he wouldn’t do it,” O’Connor continued, saying that he even brought along his copy of the single Supersonic to show what a fan he was of the star.

END_OF_DOCUMENT_TOKEN_TO_BE_REPLACED

“I asked him to sign it to show I was there from the beginning,” he said, adding that he’d hoped to bring out an acoustic guitar for Noel to sing with.

“My dream was that we’d end the show with him sitting two feet away from me on the couch singing Live Forever.

“I asked him, ‘If we had an acoustic guitar would you do a few bars?’ and he said ‘No’ and walked away.

“We were 10 feet away from a miming Noel Gallagher... but you couldn’t get that feeling."

popular
Love Islanders will decide whether to recouple in Casa Amor TONIGHT
Love Island fans think someone has left after Luca arrives back to empty bed
TikTok sued after girls die during 'blackout challenge'
Friends creator says they regret not using correct pronouns on the show
Airport outfits are all the rage as we head abroad - here are the 4 best ones
Penneys has a perfect dupe for Charlotte Tilbury's Flawless Filter foundation
Ofcom has received nearly 800 complaints about Love Island so far
You may also like
3 days ago
Adele fans have 'mad respect' for her after she stopped her Hyde Park gig to help someone in distress
2 weeks ago
UK lined up to host Eurovision 2023 after organisers rule out Ukraine show
3 weeks ago
Joker 2: Lady Gaga reportedly in talks to play Harley Quinn in sequel
3 weeks ago
All you need to know if you're going to Beyond The Pale this weekend
1 month ago
Johnny Depp performs in Sheffield as he awaits verdict in defamation case
1 month ago
TikTok might be ruining the music industry - here's how
Next Page