Maureen O'Hara spoke candidly about sexism in Hollywood in 1945.

In an interview with the Daily Mirror, the Irish actress said that she had been called "a cold potato without sex appeal" because she had refused to have sex with directors and producers.

"I'm a helpless victim of a Hollywood whispering campaign," she said, 72 years ago.

"Because I don't let the producer and director kiss me every morning or let them paw me they have spread word around town that I am not a woman - that I am a cold piece of marble statuary."

END_OF_DOCUMENT_TOKEN_TO_BE_REPLACED

The interview, which was shared again recently by Twitter user James Rhodes, has been circulating social media since last week.

It comes after multiple allegations of sexual assault and harassment were been made against several key Hollywood players including Harvey Weinstein and Kevin Spacey.

O'Hara, who was then 25-years-old, told the paper that she was "so upset" and that she hated to go to work in the morning.

"I guess Hollywood won't consider me as anything except a cold hunk of marble until I divorce my husband, give my baby away and get my name and photograph in all the newspapers.

"If that's Hollywood's idea of being a woman I'm ready to quit now." 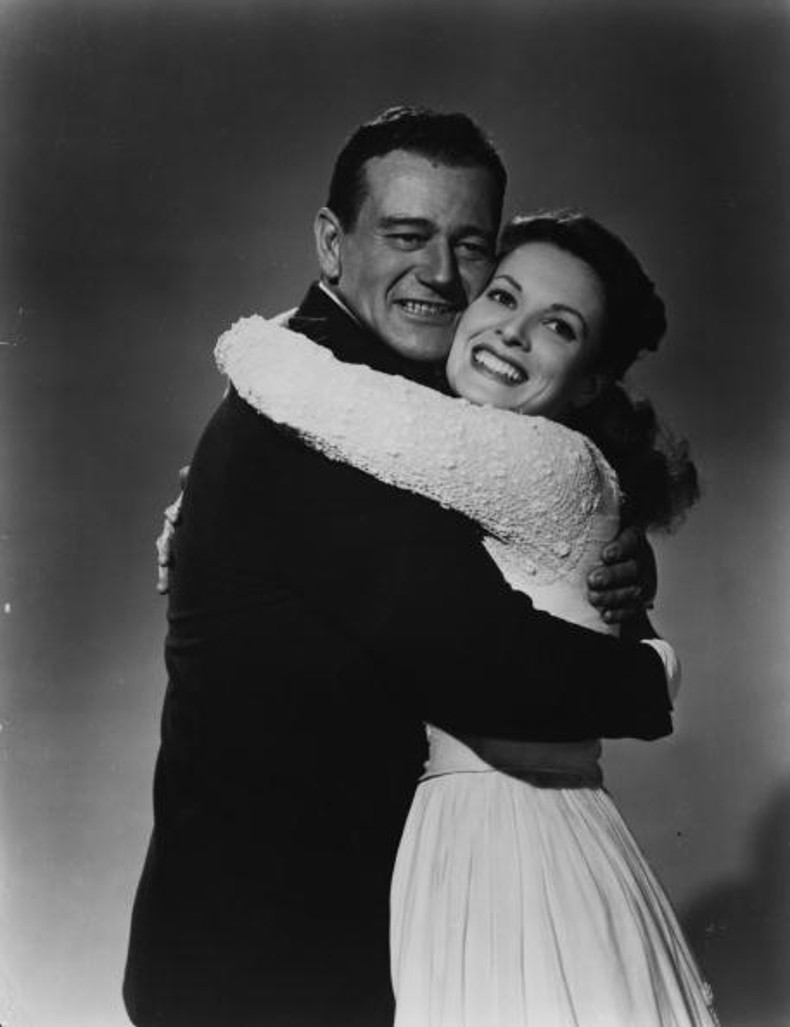 O'Hara shot to fame after landing a small role in John Ford's How Green Was My Valley.

She then went on to be known as "the Queen of Technicolor" starring in The Quiet Man, Sinbad the Sailor, and The Deadly Companions.