Looks like Jack Whitehall may be off the market once again.

Jack, 30, has been linked to Lottie Moss, younger sister of Kate Moss.

He and Lottie were spotted partying together at Glastonbury over the weekend.

An onlooker said that they "canoodled" at the Rabbit Zone, a secret party area at the festival, before heading off together.

"Lottie and Jack seemed to be getting close and were dancing flirtatiously," the source told The Sun.

“They came together and left together. The pair of them spent a good couple of hours together.

"They were very tactile and seemed to be getting on brilliantly. As much as they tried to, they couldn’t hide they were into each other.

"The whole way home they were quite touchy-feely and they went back to the same onsite accommodation.” 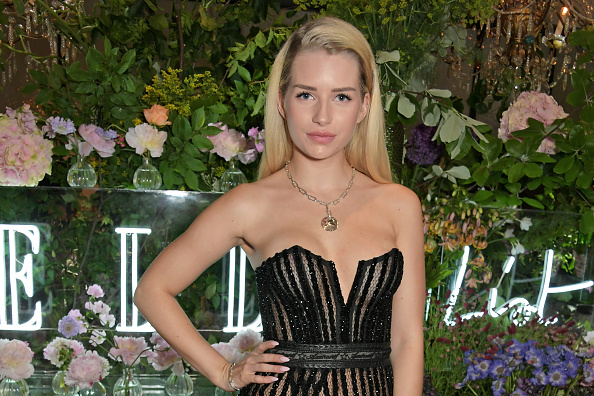 21-year-old Lottie has followed sister Kate into the modelling world, having fronted campaigns for Calvin Klein and MyTheresa.com.

She previously dated Made In Chelsea star Alex Mytton. 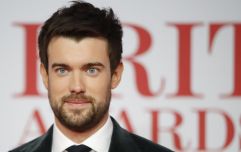 END_OF_DOCUMENT_TOKEN_TO_BE_REPLACED

Jack meanwhile was said to be dating Paris Hilton earlier this year.

He flew out to LA to attend her 38th birthday at her home back in March after commenting flirty emojis on each other's Instagram photos.

"Paris thinks he's gorgeous and they've been hanging out as she wanted to get to know him better," a friend of hers said at the time.

Jack was previously in a relationship with Crazy Rich Asians star Gemma Chan.

popular
Paul Mescal wore O'Neill's shorts while carrying cans of pink gin so I bought O'Neill's shorts and cans of pink gin
Aldi's velvet stools are just €25 and don't call us basic for wanting a pink one
After days of silence, Scott and Sofia finally comment on the break up rumours
'That’s the most honest answer': Skeet Ulrich reveals why he is leaving Riverdale
This amazing hanging egg chair is coming into Aldi next week and go, go go (but safely)!
So, William and Harry have a step sister... and who knew?
Cristiano Ronaldo has been called 'racist' for his latest Instagram post
You may also like
1 year ago
Jack Whitehall to replace Graham Norton on the Graham Norton Show
1 year ago
Important: Jack Whitehall just announced a massive tour, and he's coming to Dublin
1 year ago
Jack Whitehall and Kate Beckinsale are dating and we never would have seen that coming
2 years ago
Jack Whitehall is begging Queer Eye's Fab Five for a makeover and we're here for it
2 years ago
The BRIT awards just announced their 2018 host and it's a good one
4 years ago
Jack Whitehall announces new tour including two Irish dates
Next Page