James McAvoy has basically remained the same (give a shaved head or two) since his days on Shameless.

And while he has gone through a whole range of characters in his career, we've never seen him look like this. 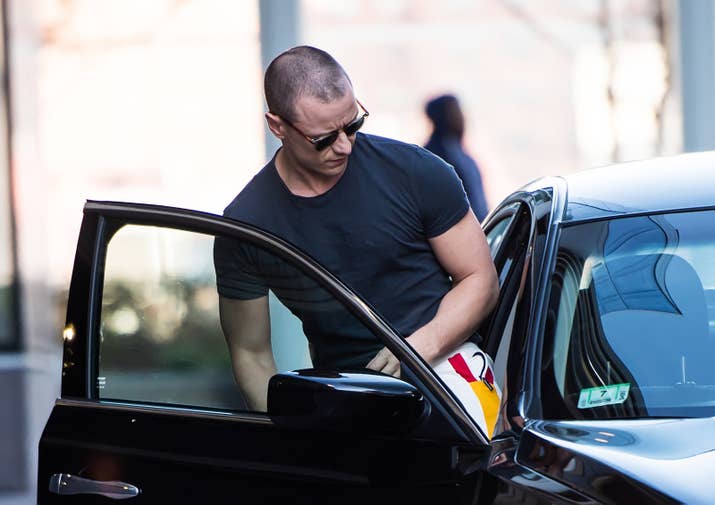 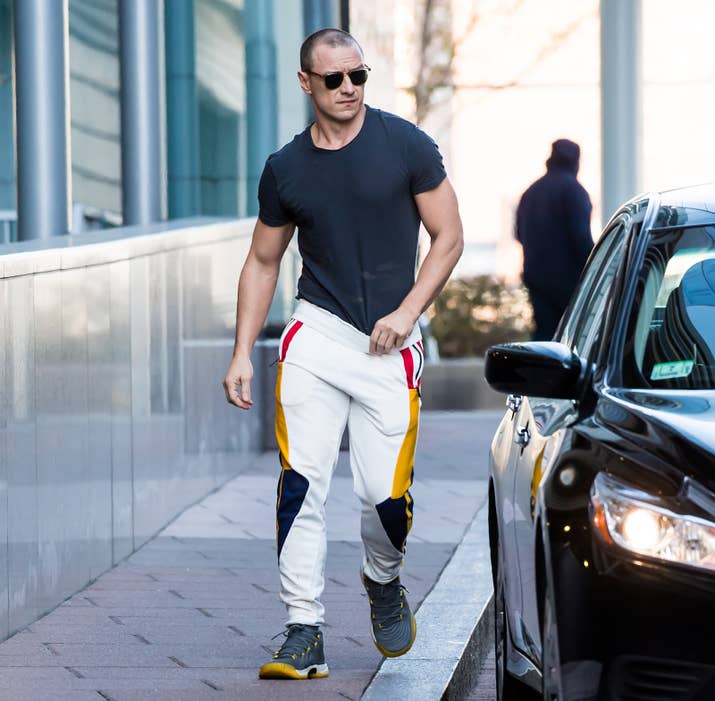 Of course, when people on Twitter saw his transformation, they couldn't help but praise it (and honestly, we don't blame them):

when professor x can see exactly what you’re thinking of doing to him. pic.twitter.com/WfF7yxOQRF

since when did james mcavoy get thicc pic.twitter.com/HkRobcI6va

now that armie hammer's stint as the Internet's Boyfriend is over, can we pls focus our attention on james mcavoy pic.twitter.com/bsWVpxhPrJ

We need to talk about James McAvoy.

Have y'all SEENT THIS?!?!?! WHAT IN THE WORLD?? JAMES MCAVOY BOOOYYYYY IF YOU DONT pic.twitter.com/hHXnjYKTLB

Knowing James McAvoy is floating around in my city somewhere rn looking this thicc is an utter joy pic.twitter.com/dXnMvTLYxi

Wait. Hold on!....for real yeah? This is you now James Mcavoy?! Alright then. Hand me a ticket girl, im on board. ???? pic.twitter.com/aLbq4Vv7AA

popular
Terrie McEvoy responds to trolls who commented on her pregnancy weight
The Style Fairy's T-shirt edit is so worthy of your ideal autumn capsule wardrobe
The reason why Strictly Come Dancing's Pasha Kovalev left the show is actually really sad
Police release bodycam footage of missing YouTuber Gabby Petito
The 'real' reason Brendan Cole left Strictly Come Dancing has been revealed
Terminally ill Mayo woman "disgusted" with Irish healthcare system
Woman horrified when man texts her after overhearing her say her number
You may also like
1 month ago
People have been sharing their “fashion” experiences in Ireland and it’s incredible
6 months ago
Piers Morgan in Twitter spat with Jedward over Winston Churchill
7 months ago
Bebo, the greatest social network of all time, is returning to save us
9 months ago
"I'm Irish:" Ireland's most liked tweet this year was from Paul Mescal
1 year ago
Wondering how the Gavin & Stacey crew might cope in a lockdown? Twitter has you sorted
1 year ago
Jameela Jamil has come out as queer on Twitter, and serious respect
Next Page