Jamie Dornan has landed the lead role in the TV series, Dr. Death.

EW report that Alex Baldwin and Christian Slater have also been cast in the series, which is being adapted from the hit podcast with the same name.

Dr. Death is the terrifying true story of Dr. Christopher Duntsch, a young rising star in the Dallas medical community.

END_OF_DOCUMENT_TOKEN_TO_BE_REPLACED

And soon, the number of victims piled up - and two fellow surgeons and a young Assistant District Attorney set out to stop him. 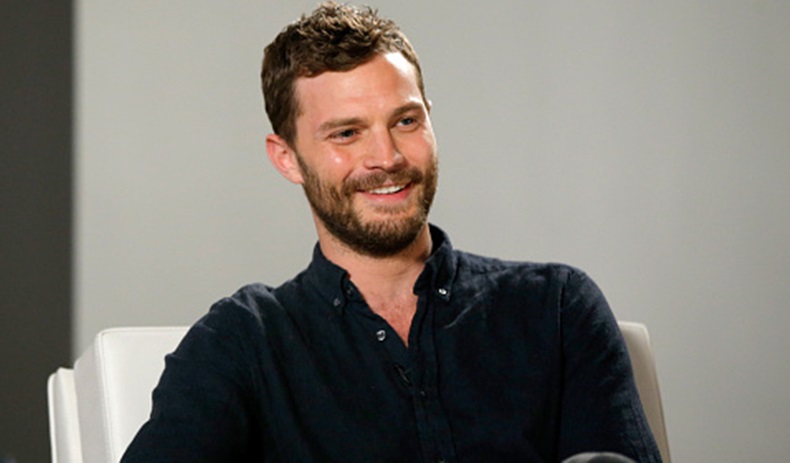 Dr. Death is a horrifying look into the mind of a sociopath and a medical system that failed to protect these patients at every possible turn.

Alec Baldwin will play Robert Henderson, a "quiet, methodical" neurosurgeon who puts all of his faith in the medical system - and believes "anything worth doing shouldn't be rushed".

Christian Slater will play Randall Kirby, a "brash and impulsive" vascular surgeon who is "more than willing to burn that system to the ground in the name of justice".

Together, the pair will form an investigative duo who, while they're at odds in terms of personalities and methods, will be on the same page when it comes to the end game.

The series is said to be currently being shopped around to find a home on a network.

Dr. Death was originally a podcast which ran from September 2018 until December 2018. It was produced by Wondery, the folks who produced Dirty John.

popular
Ireland to be swarmed with freezing weather in the minus figures next week
Rob Kearney and Jess Redden arrive at wedding venue ahead of big day today
Stacey Solomon mortified after walking around shop in see through leggings
Irish man in his 20s dies after being kicked by a horse
These are the most popular baby names for 2021
Little Mix break down in tears following split announcement
8 gorgeous Irish Christmas markets you need to visit this winter
You may also like
3 days ago
A TV adaption of One Day is coming to Netflix
1 week ago
Bake Off fans in tears after emotional final show
1 week ago
WATCH: The trailer for Netflix's Anna Delvey series is finally here
1 week ago
Everything we know about Selling Sunset spin-off, Selling Tampa
2 weeks ago
I'm a Celeb trials set to be different this year, producers say
2 weeks ago
Vogue Williams to host new body image show Send Nudes
Next Page