Jesy Nelson reveals she was "truly unhappy in Little Mix"

The former Little Mix star has opened up about feeling "truly unhappy" during her time in the group.

Jesy Nelson has spoken out about feeling extremely down during her time in the girl group. She spoke to Josh Smith from Reign, a podcast with celebrity guests and unfiltered chats, about the experience.

In the interview Jesy spoke about her struggles while in the group and how this led to her leaving. "I don't think people knew that I was really truly unhappy for quite a long time, like 10 years of my life."

END_OF_DOCUMENT_TOKEN_TO_BE_REPLACED

Having sold over 60 million albums and singles worldwide Little Mix was one of this millennium's most successful girl groups. However, Jesy feels that people don't always understand the struggle of being part of this. "The constant comparison every single day that was hard and that eventually after 10 years takes a massive toll on your mental health," she says.

She struggled with the pressure for the band to remain uniform and the lack of choice in this, "when it came to little things, like if we had to do a video and everyone had to wear bikinis and I didn't want to wear a bikini because I felt like sh*t, I couldn't not," she explains.

This is not the first time Jesy has spoke about hardships she faced during those years, after leaving the band she took to Instagram to talk about her own struggles with body image. 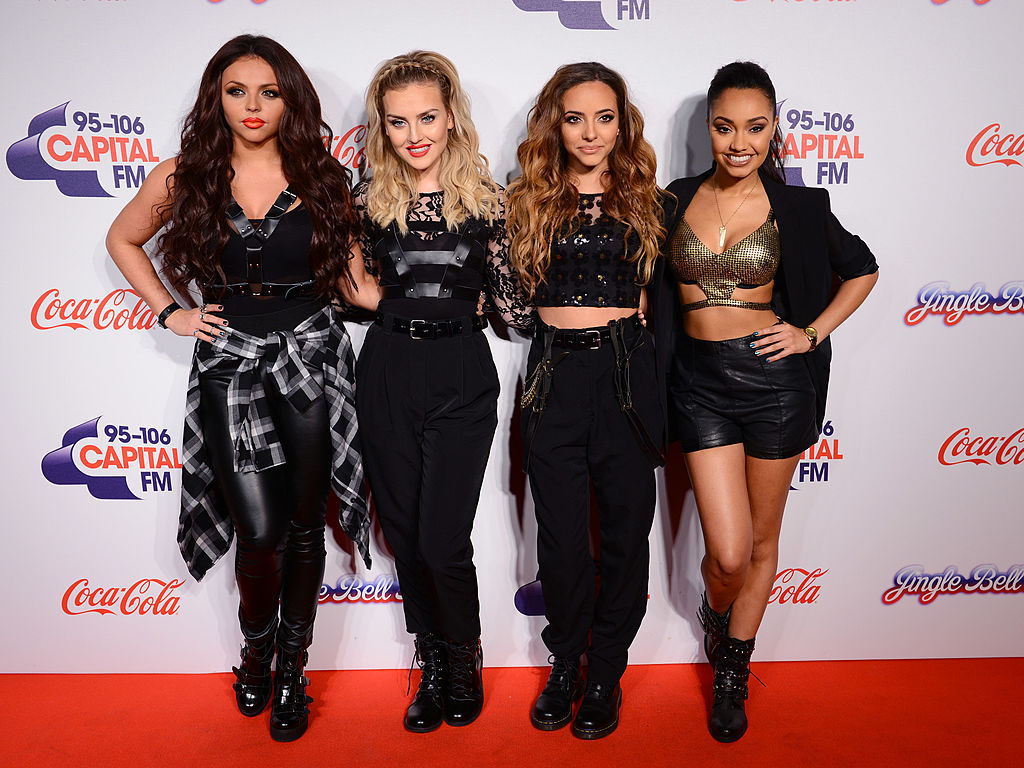 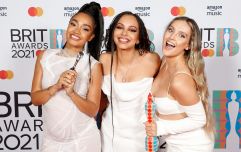 END_OF_DOCUMENT_TOKEN_TO_BE_REPLACED

The 30-year-old singer also faced severe bullying and trolling while she was in the band. Two years ago in her BBC 3 documentary titled, Odd One Out, Jesy disclosed that the online abuse got so bad she attempted to take her own life.

There were also many good times in the band and she reminisces on them, the decision to leave was a difficult but important one. "I feel like a lot of people think that it's selfish that I've left the group and it really affected me at the start like I really didn't want to upset people, and I didn't want people to think that about me but I don't care anymore because it was 10 years of my life I was very unhappy with," she says. 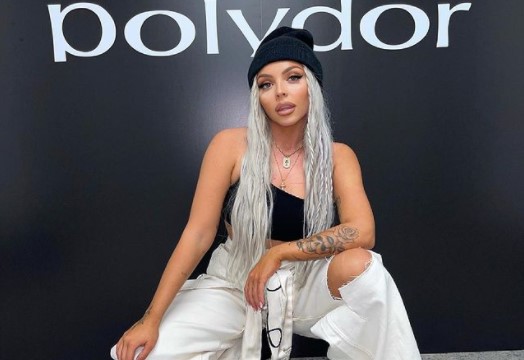 Jesy is now working on her solo career after landing a record deal with Polydor Records and Universal Music Group.

Her new single Boyz is set to be released very soon following some teasers on her Insta stories.

popular
Fleetwood Mac's Christine McVie has died aged 79
Jill Scott admits she gave Owen Warner extra food at meal time
Gwen Stefani reportedly pregnant with baby number four
Confirmed! Kylie Jenner And Jaden Smith Are Officially A Couple
The trailer for Channel 4's Vardy V Rooney: A Courtroom Drama has dropped
"Thunder Only Happens When It's Raining, Players Only Love You When They’re Playing" - 10 Of The Greatest Fleetwood Mac Song Lyrics
Revealed: The Most Dangerous (And The Safest) Places To Live In Ireland
You may also like
9 months ago
Leigh-Anne Pinnock has just signed a major solo deal
11 months ago
A Little Mix documentary just landed on YouTube
11 months ago
Little Mix break down in tears following split announcement
11 months ago
Little Mix announce they are taking a break after 10 years
1 year ago
Leigh Anne Pinnock says Little Mix is still her priority as she launches acting career
1 year ago
So, is Jesy Nelson dating Emily in Paris star Lucien Laviscount?
Next Page