I'm A Celeb winner Jill Scott has admitted that she and Owen Warner broke one strict camp rule while in the jungle - they stole some food.

The footballer won the 2022 series on Sunday and has since revealed that she gave the Hollyoaks actor extra food at meal times. 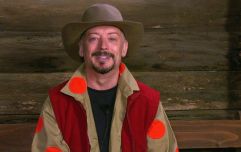 END_OF_DOCUMENT_TOKEN_TO_BE_REPLACED

And if you remember how much Owen spoke about food and eating, we can completely understand why Jill did it.

Speaking to the Mirror, Jill said: “He felt like my little brother in there. I was always trying to give him an extra spoonful of rice.”

She also spoke about the instant connection she felt with Owen as the two quickly became close friends in camp.

She said: "From the first day when I said, ‘You’re on Hollyoaks’ and he said, ‘You play football don’t you?’ I think from then we just had that connection.” 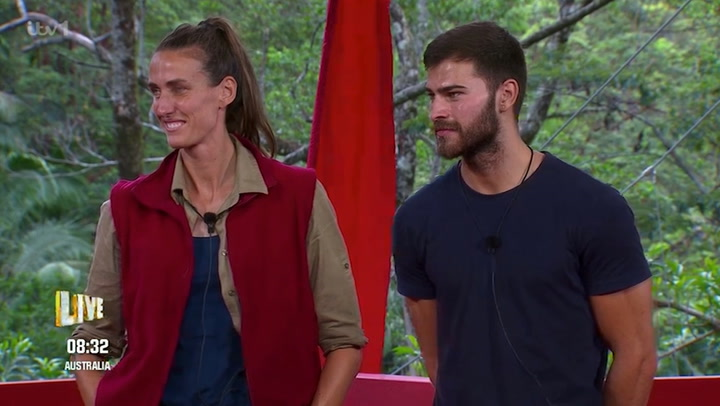 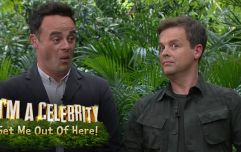 END_OF_DOCUMENT_TOKEN_TO_BE_REPLACED

Jill beat Owen to become Queen of the Jungle on Sunday night, with Owen coming in second and Matt Hancock in third.

After being crowned Queen of the Jungle, the 35 year old revealed that wedding bells are very much so in the near future.

The footballer and the community health officer have been together for over six years are ar now looking to set a date for their big day.

END_OF_DOCUMENT_TOKEN_TO_BE_REPLACED

Speaking to The Daily Mail in her first interview since winning the ITV series, Jill said: "We got engaged two years ago and Covid hit us, so I think we need to get some planning in place.

"It will be nice.

"We need to sit down and just catch up on the last five weeks and what's happened but obviously getting engaged, the next plan is to wed."

popular
Bride asks for divorce day after wedding following groom's disrespectful cake stunt
Natalie Imbruglia's Torn is actually a cover and the original just isn't the same
Tributes paid following tragic death of Emma Pattison and her family
Gwen Stefani reportedly pregnant with baby number four
Here's why Nicola Peltz-Beckham's family are suing her wedding planners
Head of dive squad searching for Nicola Bulley thinks 'something's not right'
Why Are Men so Obsessed With Boobs? The Answer is Pretty Surprising...
You may also like
1 week ago
"I couldn't visit Derek in hospital": Kate Garraway grills Matt Hancock
1 month ago
Love Island tops the list of TV shows that drew the most complaints in 2022
2 months ago
Jill Scott makes history with I'm A Celeb victory
6 days ago
You need to see Ryan Reynolds try to pronounce Eoghan
6 days ago
Molly-Mae's nursery leads to spike in demands for replicas
6 days ago
Paige Thorne plans to have her implants removed as she opens up on her struggle with body image
Next Page