It concerned her decision to include Depp in the upcoming Fantastic Beasts movies in the role of Gellert Grindelwald, a prominent character expected to feature heavily in the franchise.

When domestic violence allegations against Depp made by ex-wife Amber Heard came to light last year, Harry Potter fans wondered whether Rowling and Fantastic Beasts director David Yates would opt to remove the actor from the franchise.

But when promotional images of Depp as Grindelwald were released last month, they got their answer.

Following the select amount of backlash caused by the promo shots, and Depp's continued involvement in the films in general, Rowling issued a statement on her website.

"When Johnny Depp was cast as Grindelwald, I thought he’d be wonderful in the role. However, around the time of filming his cameo in the first movie, stories had appeared in the press that deeply concerned me and everyone most closely involved in the franchise.

"Harry Potter fans had legitimate questions and concerns about our choice to continue with Johnny Depp in the role. As David Yates, long-time Potter director, has already said, we naturally considered the possibility of recasting. I understand why some have been confused and angry about why that didn’t happen.

"The huge, mutually supportive community that has grown up around Harry Potter is one of the greatest joys of my life. For me personally, the inability to speak openly to fans about this issue has been difficult, frustrating and at times painful.

"However, the agreements that have been put in place to protect the privacy of two people, both of whom have expressed a desire to get on with their lives, must be respected. Based on our understanding of the circumstances, the filmmakers and I are not only comfortable sticking with our original casting, but genuinely happy to have Johnny playing a major character in the movies.

"I’ve loved writing the first two screenplays and I can’t wait for fans to see ‘The Crimes of Grindelwald.’ I accept that there will be those who are not satisfied with our choice of actor in the title role. However, conscience isn’t governable by committee. Within the fictional world and outside it, we all have to do what we believe to be the right thing." 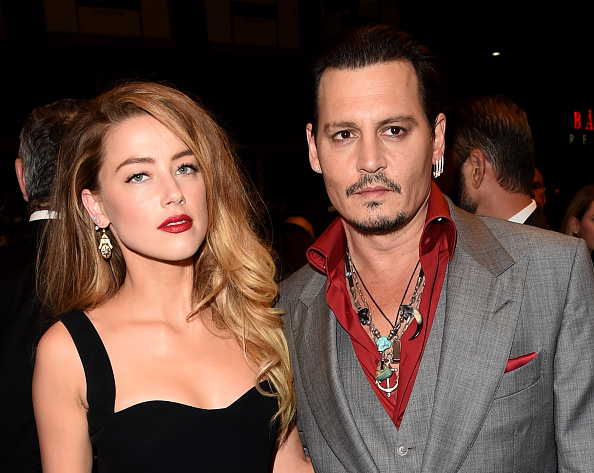 Heard had accused Depp of being "verbally and physically abusive" to her throughout their relationship.

The actress eventually dismissed the restraining order she had been granted against Depp and the pair issued a joint statement saying that "neither party made false accusations for financial gain." 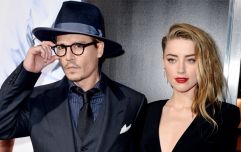 END_OF_DOCUMENT_TOKEN_TO_BE_REPLACED

Heard donated the proceeds from her divorce to charity.

Rowling's statement comes during a time where allegations of harassment, abuse, and assault are probably being treated with more care and concern than ever before.

Aside from the clear self-indulgence present in the author's statement, it also appears to position Rowling as a supporter, and even fan, of Depp's.

The accusations made against him are acknowledged and yet fans' worries about his involvement in the movies are cast aside as if they were figments of their own imaginations.

Part of a fictional world, even.

Being wary doesn't mean that everybody who has ever been accused of something should suffer the most severe consequences possible.

But it does mean an awareness of the seriousness of abuse, its prevalence in many relationships, and a real understanding as to why hundreds of fans were so clearly uncomfortable about this casting decision - something Rowling has omitted entirely from her statement. 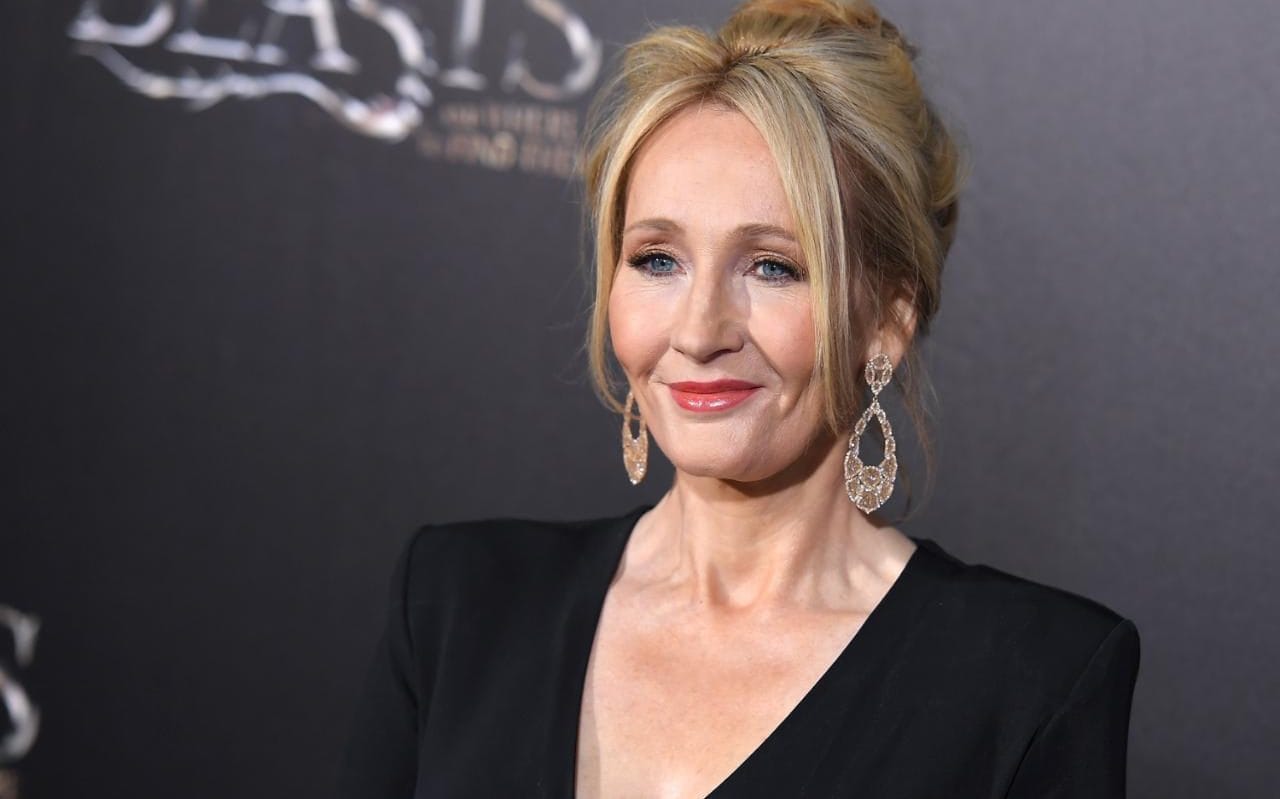 Early this morning, Heard appeared to give her own thoughts on what Rowling had to say.

She tweeted her's and Depp's joint statement and said: "To pick & choose certain lines & quote them out of context, is not right. Women, stay strong."

For the record, this was our FULL joint statement.To pick&choose certain lines & quote them out of context, is not right.Women, stay strong. pic.twitter.com/W7Tt6A3ROj

To pick and choose certain lines is not right.

And then, neither is to pick and choose what kind of alleged abusers get to stay popular, appear in movies, and keep making money.

If the past few months have shown us anything, it's that our collective tolerance for abuse and harassment has been lowered considerably and, in some cases, wiped out entirely.

The likes of Weinstein and Spacey say that alleged assault will not be tolerated and will be punished accordingly.

The likes of Depp say different.

popular
Curtain bangs are trending - here's everything you need to know
'Beard-baiting' is now apparently a dating trend - and we're all for it
10 women on the relationship deal-breakers they learned the hard way
QUIZ: How well do you really remember the first episode of Sabrina The Teenage Witch?
Your guide to styling this autumn's staple knit, the dad vest
15 tattoo ideas you'll adore if you love the sea
Rose Leslie and Kit Harington share baby news with super cute photo
You may also like
1 year ago
Apparently Johnny Depp has been fired from The Pirates of The Caribbean franchise
1 year ago
Johnny Depp confirms he will be back as Grindelwald in Fantastic Beasts 3
2 years ago
Johnny Depp stepped out this weekend and he looks COMPLETELY different
2 years ago
The first trailer for Fantastic Beasts: The Crimes of Grindelwald is here
2 years ago
Brooklyn Beckham was the image of Johnny Depp at Chloe's 21st party
2 years ago
Bono and Johnny Depp looked like they had the craic at Shane McGowan's 60th
Next Page