The actor posted a black-and-white photo of Aniston, who turned 50 on Monday, on Instagram.

It showed her carrying a horned statue about her head as she looked down at the camera.

Aniston and Theroux announced their split in February last year, after two and a half years of marriage. They had been together for seven years.

In a statement released in February 2018, they said:

“In an effort to reduce any further speculation, we have decided to announce our separation.

“This decision was mutual and lovingly made at the end of last year. We are two best friends who have decided to part ways as a couple, but look forward to continuing our cherished friendship.”

Aniston spoke about her past marriages to Theroux and Brad Pitt during an interview with Elle for its January 2019 issue. 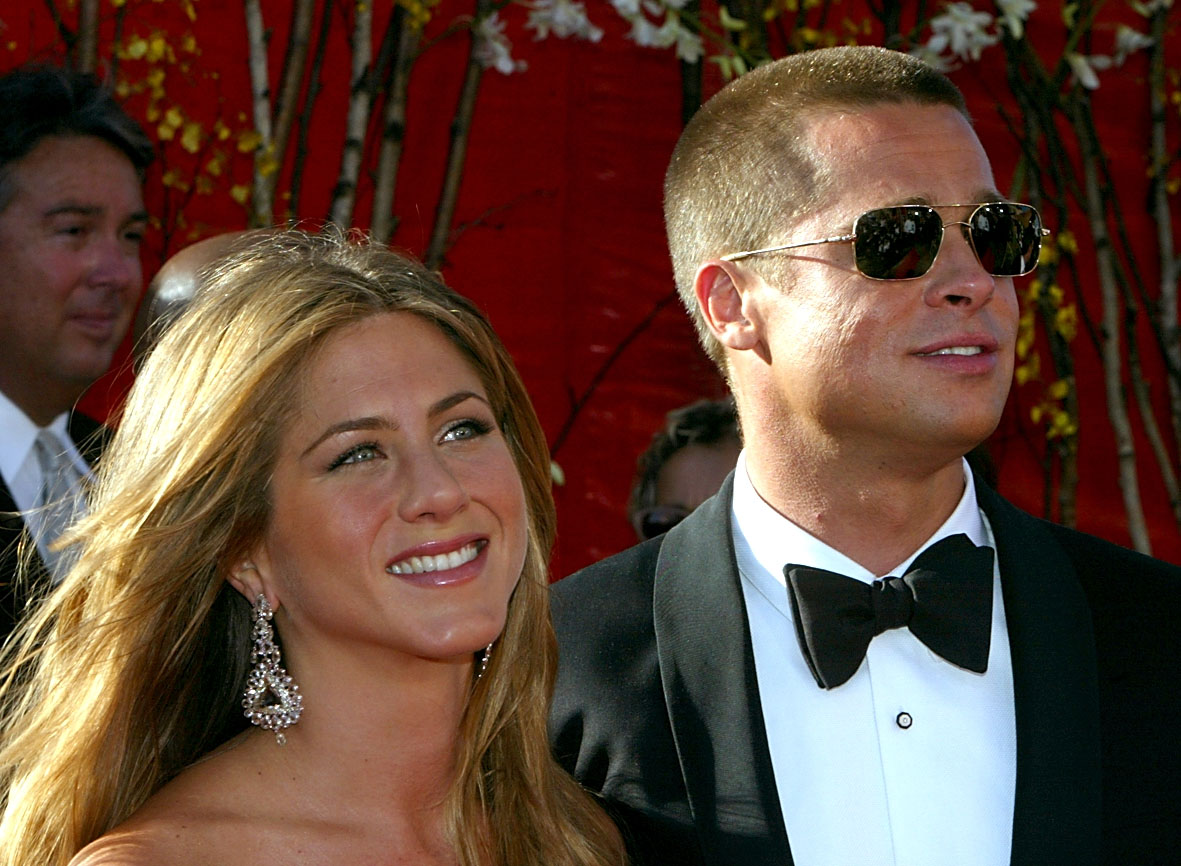 “My marriages, they’ve been very successful, in [my] personal opinion. And when they came to an end, it was a choice that was made because we chose to be happy, and sometimes happiness doesn’t exist within that arrangement anymore.

"Sure, there were bumps, and not every moment felt fantastic, obviously, but at the end of it, this is our one life and I would not stay in a situation out of fear. Fear of being alone. Fear of not being able to survive.

"To stay in a marriage based on fear feels like you're doing your one life a disservice.

"When the work has been put in and it doesn't seem that there's an option of it working, that's okay. That's not a failure.

"We have these clichés around all of this that need to be reworked and retooled, you know? Because it's very narrow-minded thinking."

popular
Someone has ranked the penis size of men from all over the world
Why Are Men so Obsessed With Boobs? The Answer is Pretty Surprising...
Boyzone's Keith Duffy set to for the next I'm a Celeb Get Me Out of Here
Kourtney Kardashian and Scott Disick are officially back together
Reindeer ornament includes penis, people excited by this
The Body on The Cube has finally been unmasked after 11 years
Matthew McConaughey has been swooning over his wife again, and same
You may also like
5 months ago
"Custard, jam, and beef sautéed with peas and onions." We did a taste test on Rachel's Thanksgiving trifle from Friends
9 months ago
WATCH: Jennifer Aniston surprises Friends fans at Central Perk
9 months ago
Brad Pitt's response to the drama over his reunion with Jennifer Aniston is interesting, to say the least
9 months ago
Jennifer Aniston 'happy to have Brad Pitt back in her life as a friend'
9 months ago
Celebrities have nothing but praise for Jennifer Aniston's 'morning after' post
9 months ago
Brad Pitt and Jennifer Aniston's SAG Awards backstage moment was pretty decent
Next Page