Ye has been abusing Pete Davidson via Instagram for several months.

Kanye West has been temporarily suspended from Instagram after he attacked ex-wife, Kim Kardashian, and her new boyfriend, Pete Davidson, in posts the platform said violated their policies on "hate speech, harassment and bullying".

A spokesperson for the platform's parent company, Meta, confirmed the suspension to TMZ. 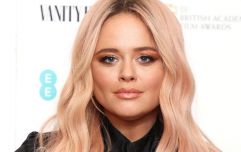 END_OF_DOCUMENT_TOKEN_TO_BE_REPLACED

West, who is now known simply as Ye, on Wednesday posted that he was "really concerned" Davidson would get Kardashian "hooked on drugs" and demanded the comedian "apologise to your family for being in your family".

Ye also took aim at The Daily Show's Trevor Noah who called him out on the show over his long-running feud with Davidson, saying it was "terrifying to watch". 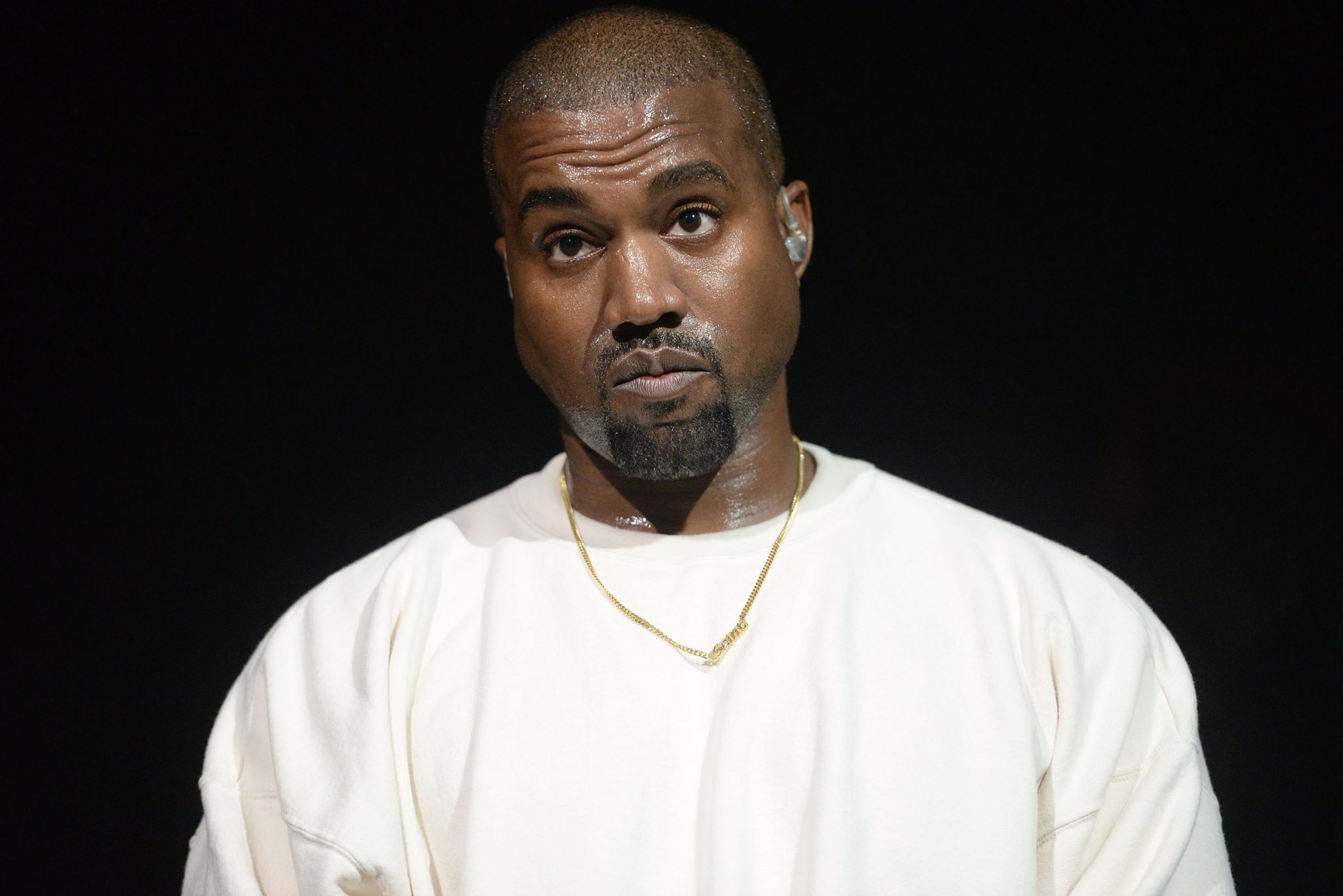 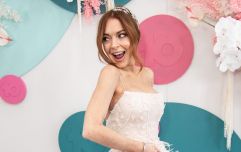 END_OF_DOCUMENT_TOKEN_TO_BE_REPLACED

The 44-year-old posted images of Noah to his account with the caption: "All in together now... K**n baya my lord k**n baya." The racist post appears to have been removed.

On Tuesday, it was reported that Ye's lawyer is "seeking to establish formal custody arrangements between the star and Kim".

In recent months, Ye has accused Kardashian of preventing him from spending time with his children and has also taken issue with her letting their daughter have a TikTok account.

Kardashian recently hit back, responding in the comments of one of Ye's posts: "Please stop with this narrative, you were just here this morning picking up the kids for school." 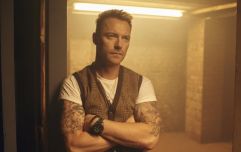 END_OF_DOCUMENT_TOKEN_TO_BE_REPLACED

Davidson has been the focus of Ye's online missives for months now and in February he released a music video for his song 'Eazy' that appeared to depict the Saturday Night Live star being kidnaped and buried alive. The song also referenced Ye assaulting Davidson.

Leaked texts recently revealed Davidson had got his own back, taunting Ye by saying he was "in bed with your wife".

West's attack on Noah came after the talk show host on Tuesday night accused the rapper of "harassing" Kardashian.

While he said Ye's actions in trying to win her back may have started out as "romantic", they had become "belligerent" over time.

Noah also slammed Ye's Eazy video: "I mean, we all understand the subject like I wish this guy was dead, is what Kanye is saying."

Ye and Kardashian share four children, North, 8, Saint, 6, Chicago, 4, and two-year-old Psalm. They got divorced last year after tying the knot in 2014.