"William always worries about me meeting under one-year-olds."

The Duchess of Cambridge has hinted at the possibility of having another child.

During a stop on her solo tour in Denmark, Kate admitted that she's "very broody". 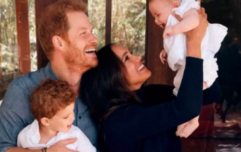 END_OF_DOCUMENT_TOKEN_TO_BE_REPLACED

At the Copenhagen Infant Mental Health Project, she said that events involving very young children always make her want to have another baby.

She said: "William always worries about me meeting under one-year-olds. I come home saying 'Let's have another one.'"

This isn't the first time Kate has shared her broodiness.

The couple visited Lancashire last year, and while meeting families, the Duchess was handed a baby girl.

END_OF_DOCUMENT_TOKEN_TO_BE_REPLACED

As she posed for a photo, Prince William joked: "Don't give my wife any more ideas!"

When Kate handed the little girl back to her parents, the Prince said: "Don't take her with you."

At a 2019 event in Northern Ireland, Kate said that she felt "broody" after meeting a five-month old. 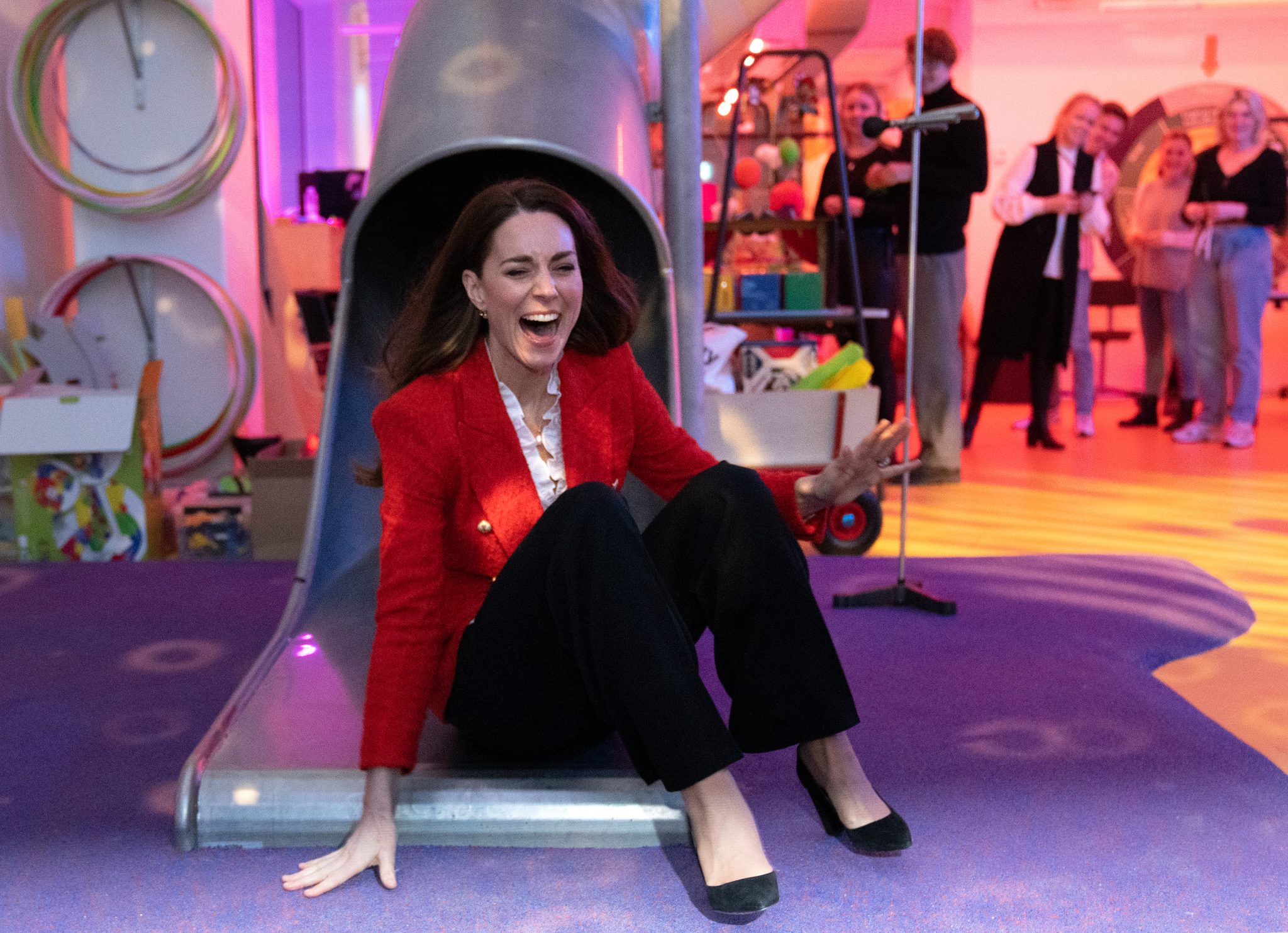 END_OF_DOCUMENT_TOKEN_TO_BE_REPLACED

The baby's father then asked her: "Baby number four?", to which Kate replied, "I think William would be a little worried."

Kate also said back in 2020 that Prince William does not want to have any more children.

The Duchess, who recently turned 40, is currently on a solo royal tour of Denmark. Earlier this week, she paid a visit to the Lego Foundation Play Lab in Copenhagen, and embraced her inner child as she whizzed down their slide.

Royal fans were also impressed by her fashion choices while there. Kate sported a smart £59.99 red blazer from Zara for the occasion and matched it with a white blouse, a colour scheme paying homage to the Danish flag.

The Duchess also spoke about how George, Charlotte and Louis are jealous of her for getting to visit the Lego Play Lab.

She said: "My children are very jealous they weren't coming to see the Lego Foundation. They were like, 'hang on, there's Lego and we're not coming?'"

popular
Irish girls name was the most used Irish name in the United States last year
Brian Laundrie admitted he "ended" Gabby Petito's life in notebook confession
Ikenna called out by Laura Whitmore after calling Love Island experience a "holiday"
Met Éireann issues Status Yellow rain warnings for five counties
Love Island fans want Ekin-Su's family to get a reality show following Aftersun appearance
Woman saved from hostage situation after leaving note on food delivery order
Vicky Phelan "holding her own" as she shares health update
You may also like
2 months ago
The Crown reportedly looking to cast a 'young Kate Middleton'
3 months ago
Prince William expresses "profound sorrow" over slavery
5 months ago
Kate Middleton tipped to replace Prince Andrew in new role
5 months ago
This is 40! The Duchess of Cambridge glows in 3 stunning new birthday portraits
8 months ago
Ant McPartlin opens up to Kate Middleton about his struggle with addiction
8 months ago
Richard Madeley under fire for comments about Kate Middleton's waist
Next Page