*Content note - this story contains references to eating disorders, extreme dieting and weight loss detail. If you, or someone you know is affected by an eating disorder, help is available. Contact Bodywhys on 01-2107906 or email alex@bodywhys.ie.*

Kim's failure to see how her comments about dieting are irresponsible demonstrates that we still have a long way to go.

Monday night saw Hollywood's elite gather in New York City for the most important date in the fashion calendar - the Met Gala.

END_OF_DOCUMENT_TOKEN_TO_BE_REPLACED

Kim Kardashain was, perhaps unsurprisingly, the most talked about celebrity on the red carpet, as she stepped out in a stunning gown, which was famously worn by Marilyn Monroe when she serenaded President John F. Kennedy on his birthday 60 years ago.

But the story behind the dress wasn't the only talking point of the evening. Fans were quick to call out Kim after she admitted to going on a crash diet to lose a significant amount of weight to fit into the dress without it being tailored.

In an interview with Vogue, Kim said she went on a very restrictive diet and exercise regimen, which saw her work out excessively, "cut out" sugar and carbohydrates, and only eat "the cleanest veggies and protein", for a three week period. 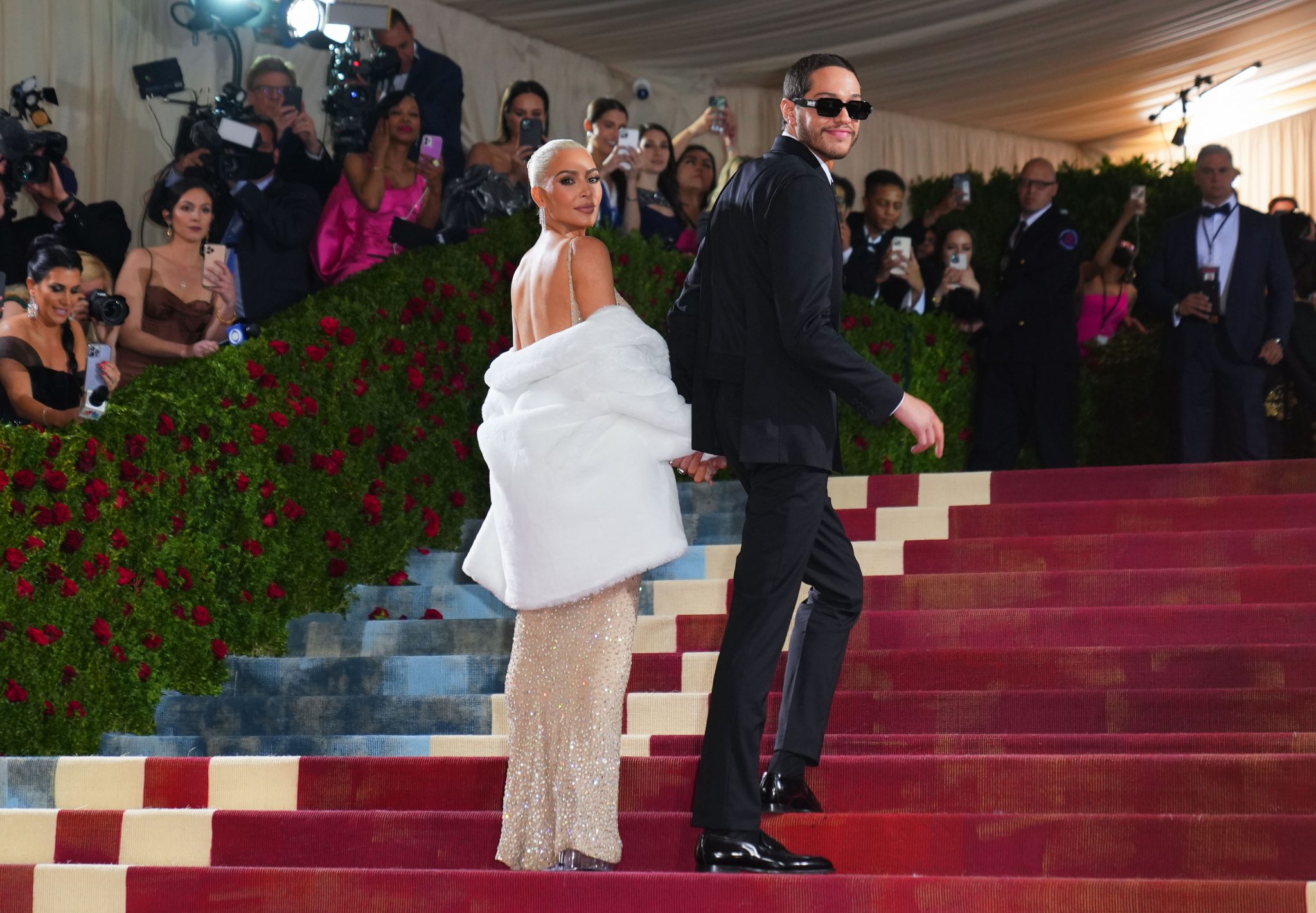 END_OF_DOCUMENT_TOKEN_TO_BE_REPLACED

The reality star said that she lost 16lbs to be able to fit in the dress, and while some saw the diet as evidence of her commitment to fashion, she also received some backlash.

A lot of the critique surrounding Kim's weight loss appeared to suggest that it was unnecessary in order to merely fit into a dress, but her comments speak to the larger conversations surrounding diet culture.

Kim is, it's fair to say, one of the most influential people alive right now, and her failure to accompany her statement with any sort of disclaimer or acknowledgement of the dangers of crash dieting is irresponsible. 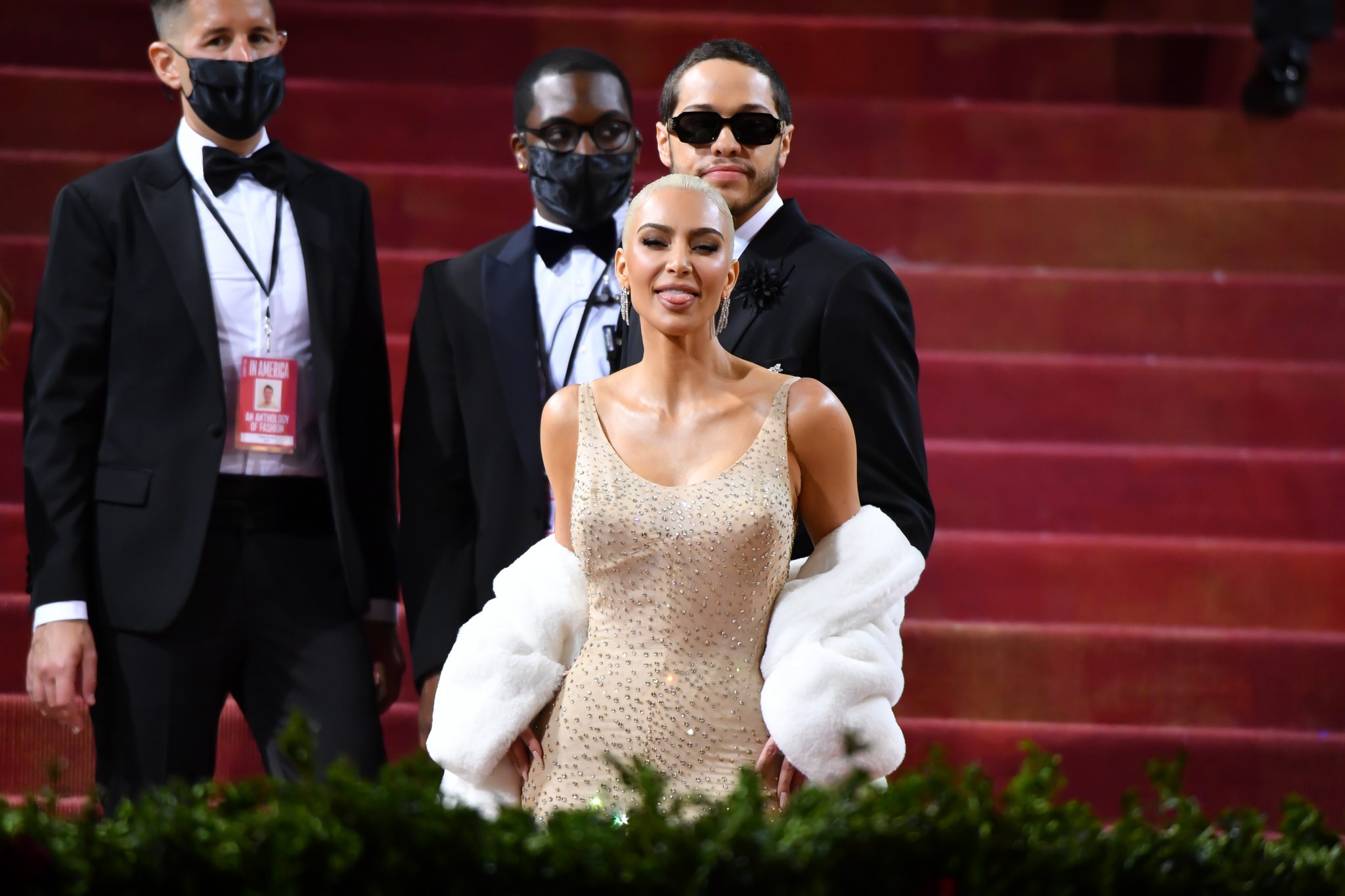 END_OF_DOCUMENT_TOKEN_TO_BE_REPLACED

Low calorie diets, the kind Kim went on, have routinely been proven to be unsustainable, and, according to the NHS, they are "not suitable for most people", and can trigger a variety of side effects. What's more, studies routinely highlight how dieting is regularly a precursor to eating disorders.

Additionally, Kim's description of her regime speaks to the rhetoric that is at the heart of diet culture, which is one that attaches a moral value to the food we eat. The reality star describes the food she eats as being "the cleanest", implying that eating foods considered unhealthy is dirty or wrong.

The past few years have seen more and more celebrities speak out against diet culture, and it's fair to say that we have seen some progress. Weight loss ads are subject to more scrutiny, and are even banned on certain platforms. It also feels like we've come a long way since the Kardashians were advertising appetite suppressing lollipops.

However, Kim's failure to see how her comments about dieting are irresponsible demonstrates that we still have a long way to go.