Kimberly Wyatt opens up on decision to get sterilised with husband

"Sustainability is such a big part of our focus as a couple."

Sterilisation is over 99% effective in preventing pregnancy, and the operation involves cutting, blocking or sealing the Fallopian tubes. 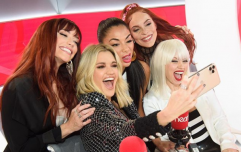 END_OF_DOCUMENT_TOKEN_TO_BE_REPLACED

Appearing on Loose Women, Wyatt explained that sustainability was a major factor in their decision.

The couple share three young children, all under the age of seven - Willow, Maple and Ford.

Opening up on her choice on the chat show, Wyatt said: "Sustainability is such a big part of our focus as a couple and as a family and we’d had our two children and we were really quite happy and we talked about waiting six to eight years and having the conversation and just being certain that we were done."

The dancer continued: "But within just that year or so of having the second one, we’re like 'I think we’re pretty much complete’, until number three showed up." 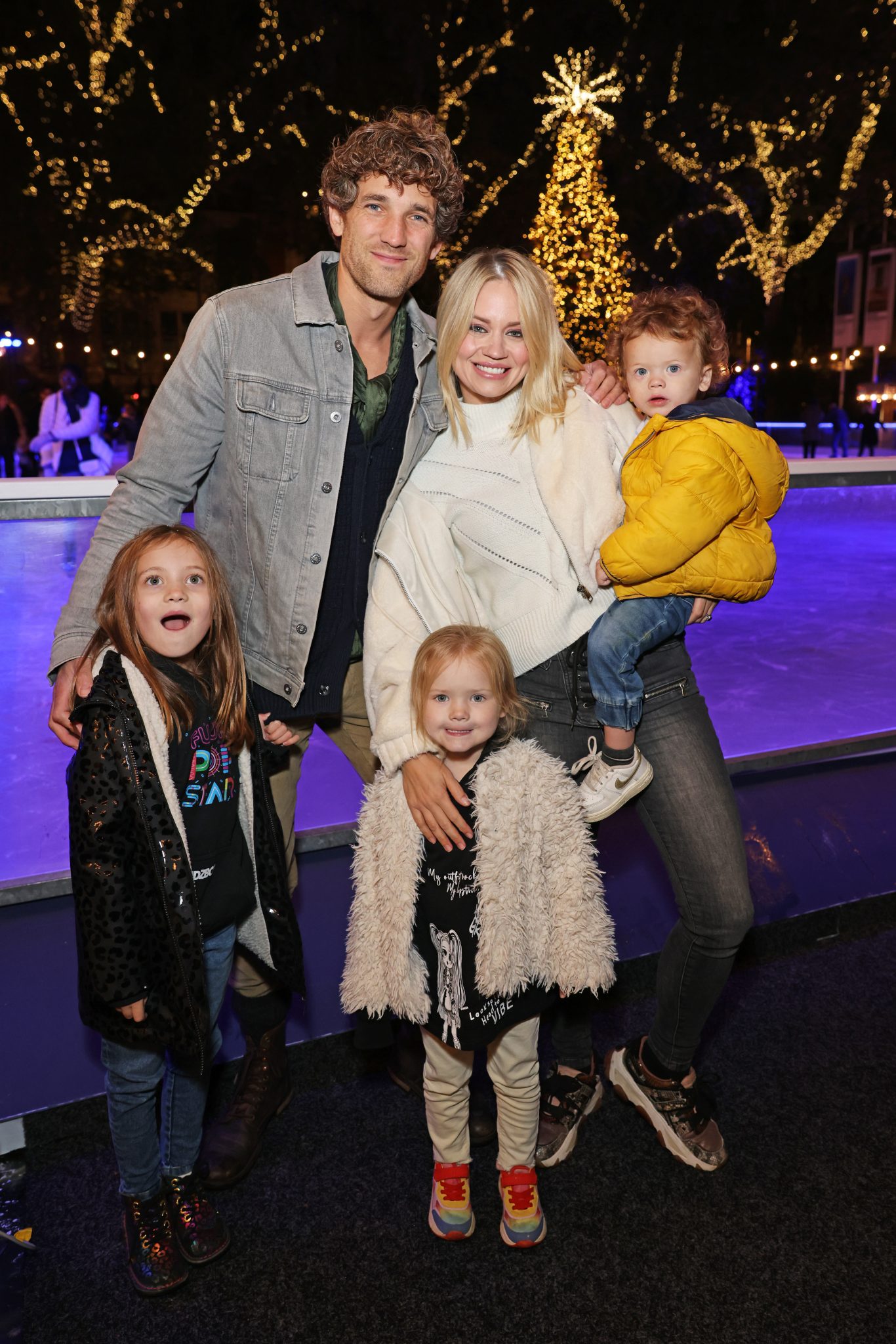 Kimberly went on to explain that after giving birth through a Caesarian section for the third time, she underwent sterilisation.

She told the panel: "I can remember the last thing I said to the doctor, her name was Jane, was ‘Clamp ’em hard Jane’. I was done having children." 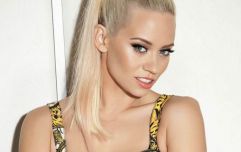 END_OF_DOCUMENT_TOKEN_TO_BE_REPLACED

As for her husband, the original plan was for him to undergo a vasectomy before lockdown, because the couple felt that this was a "sensible thing to do".

Max said: "I was going to have a vasectomy. But when she was having the C-section we were given that option so Kim took that option."

And, while he felt "slightly off the hook" after Kimberly's sterilisation, he is still intent on getting the procedure himself.

He explained: "Had we not had the baby before the lockdown, it would have been done by now. But that is still the plan. So I am going to stick to that plan."