Kit Harington has said he still hasn't seen the final season of Game of Thrones - despite being one of the series' central characters.

The 32-year-old was speaking to Entertainment Tonight after the HBO epic won Outstanding Drama Series at the 2019 Primetime Emmys on Sunday.

And when he was asked about how he dealt with the controversy surrounding Game of Thrones' final six episodes, the answer was simple: he just didn't watch it. 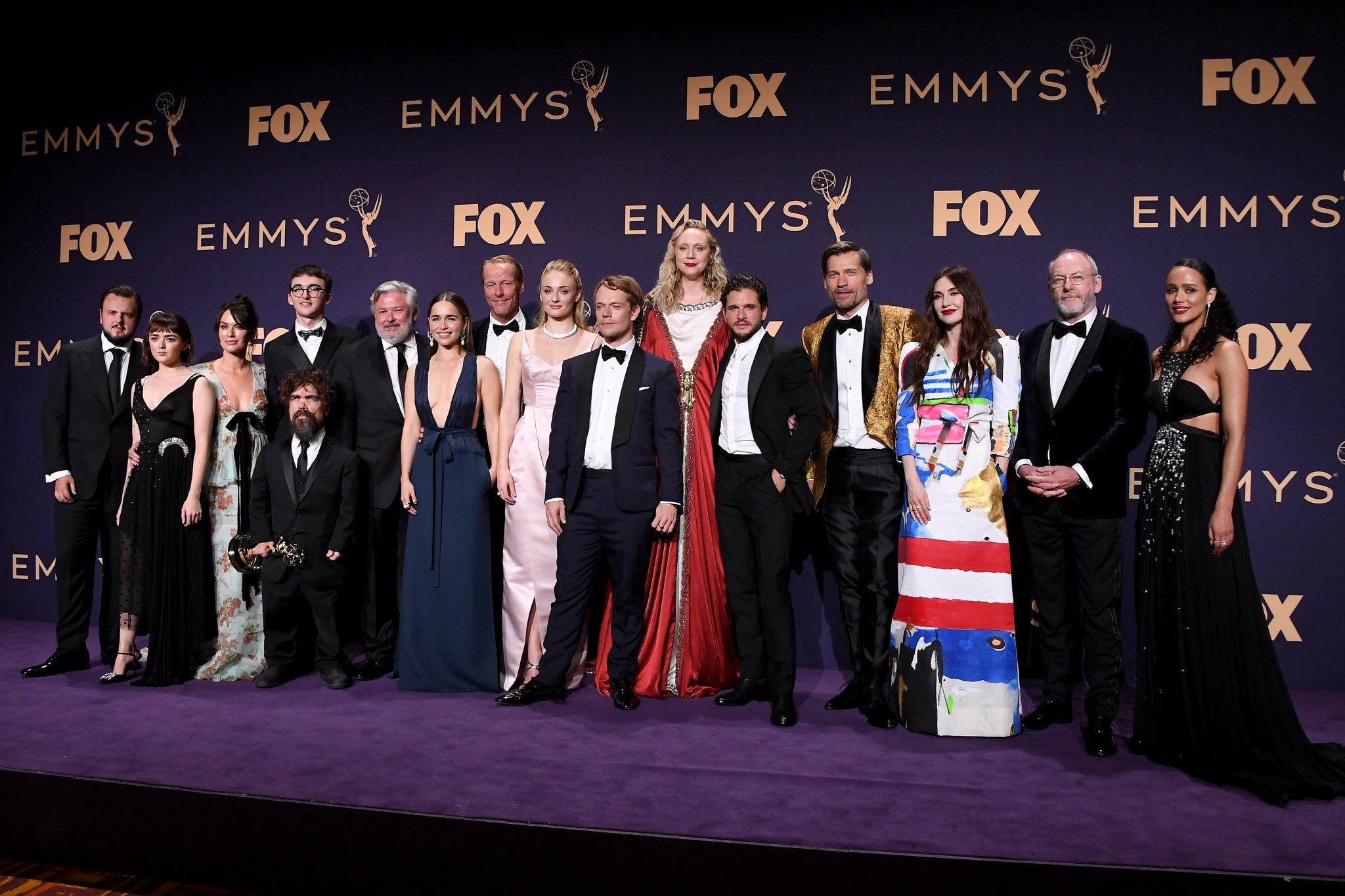 "But I know what it took to shoot it. And it was hard and everyone put their love and effort into it.

"And controversy -- I think for us, we knew what we were doing was right, story-wise. And we knew that it was right for the characters because we lived with them for 10 years. So controversy for us didn't really affect us."

Game of Thrones had a record-setting 32 nominations for this year's Emmys - and took home ten wins in the creative arts categories earlier this month.

On Sunday, the series won Outstanding Drama Series, and Peter Dinklage won Best Supporting Actor In A Drama Series for his role as Tyrion Lannister. 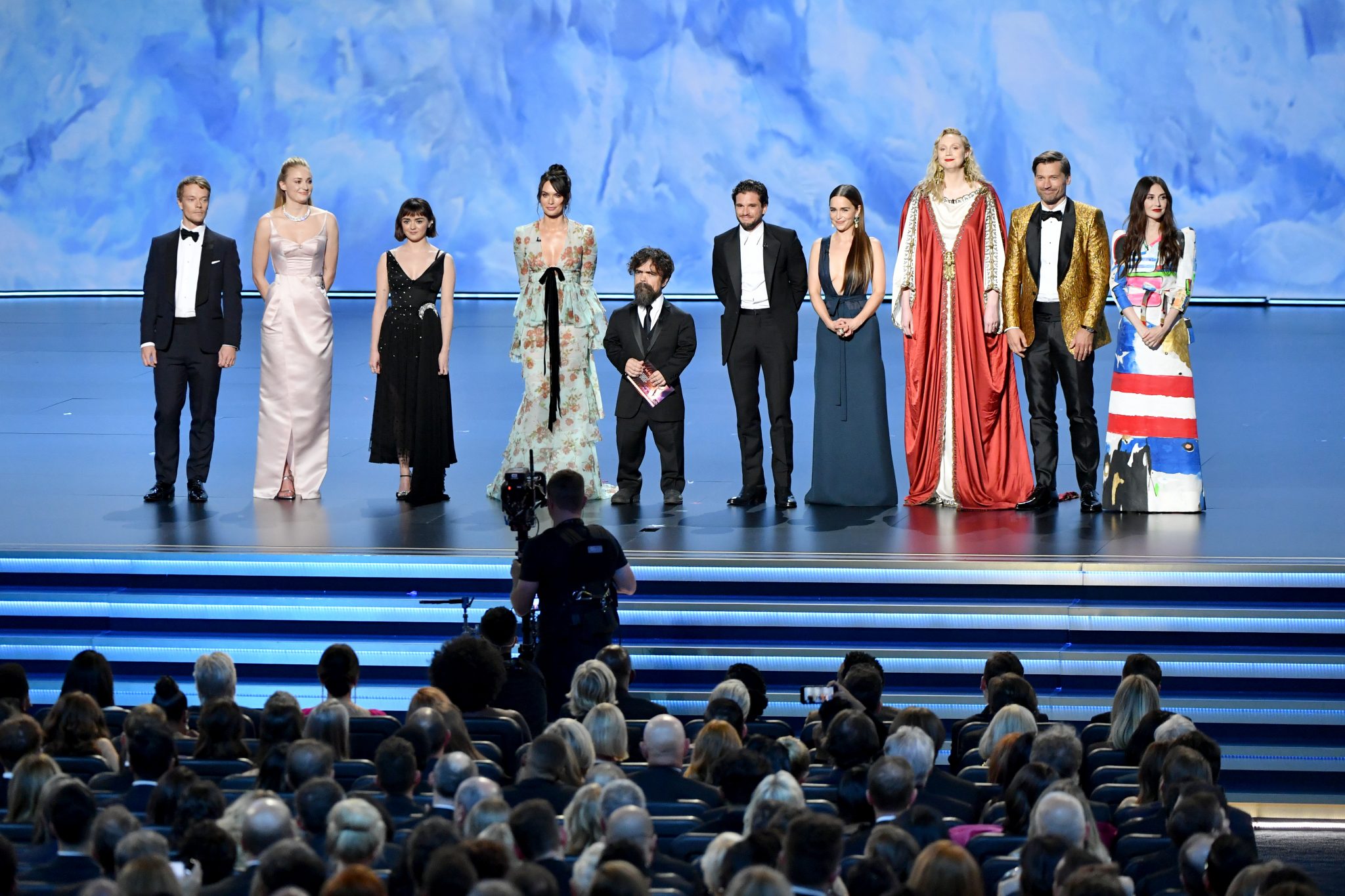 END_OF_DOCUMENT_TOKEN_TO_BE_REPLACED

Game of Thrones' final season was met with a mixed reaction from fans, with some fans even starting a petition to have the season remade.

And while the original series may be over, HBO is said to be "close to ordering" a pilot about a House Targaryen-inspired prequel series - which would take place 300 years before the events of Game of Thrones.