It's been almost four months since Game of Thrones came to an end.

Since then, one Game of Thrones prequel series has already wrapped filming on a pilot.

Now, it looks like fans may be getting another prequel series - this time, about when dragons ruled Westeros.

Deadline report HBO is close to ordering a pilot from another prequel series, which would be set 300 years before the events of Game of Thrones.

The show would chart the rise and fall of House Targaryen - and is said to have been in the works since last fall. 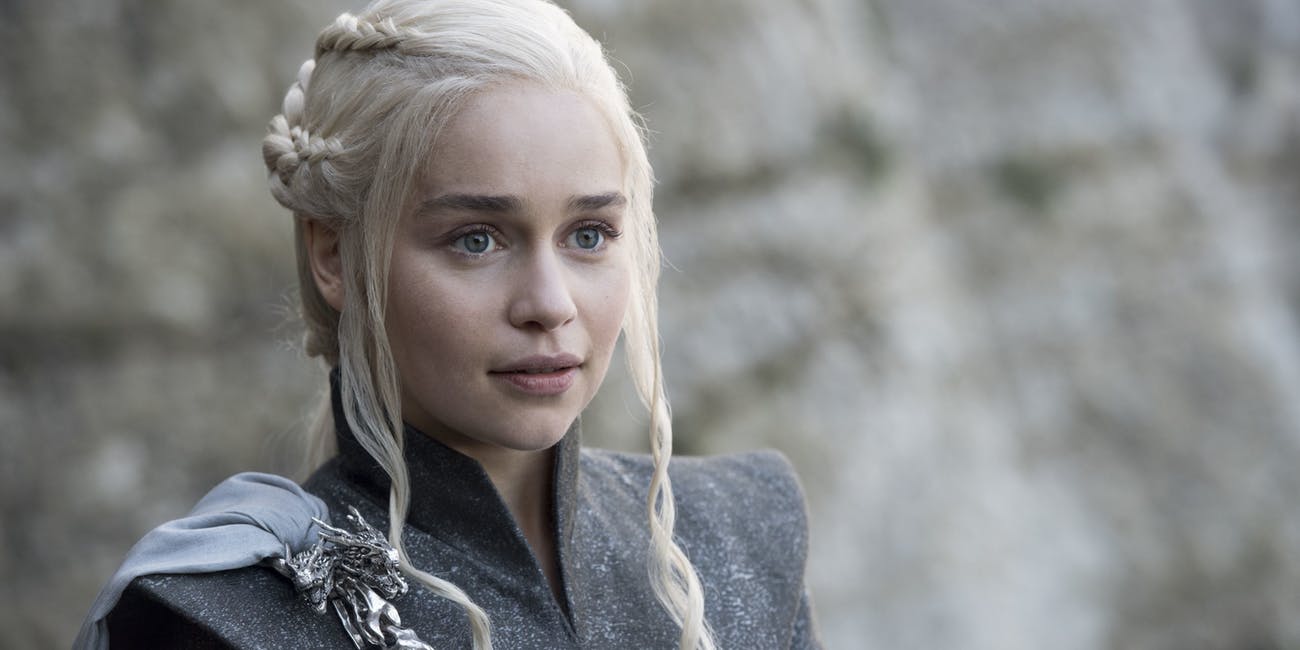 The prequel would be based on George R.R. Martin's Fire & Blood, and would be from Martin and Colony co-creator Ryan Condal.

And it looks like the author may have been dropping clues about the project for a very long time.

Back in May, he told fans via his blog that they had "five different Game of Thrones successor shows in development" - three of which were "still moving forward nicely." 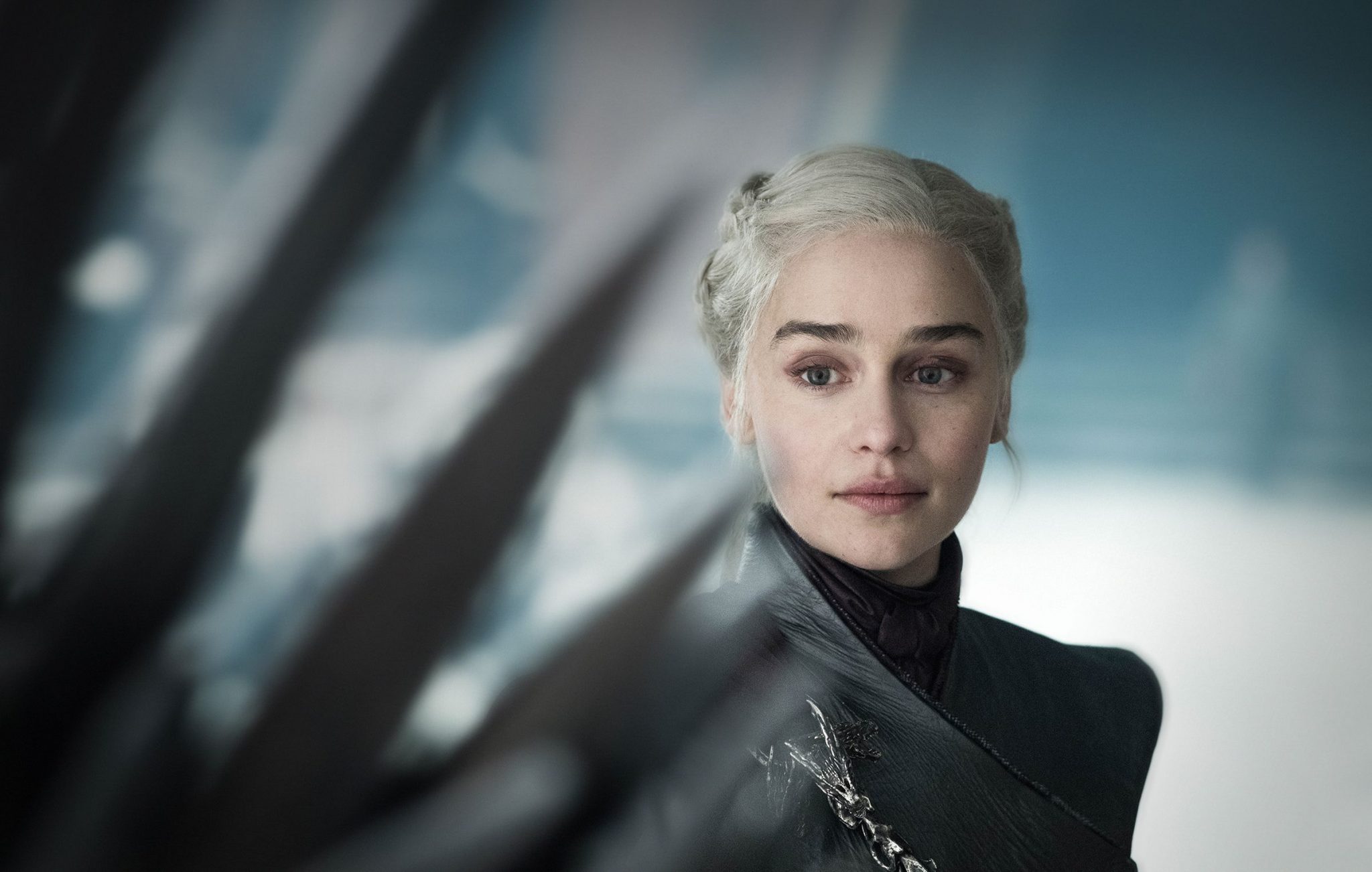 "We have had five different Game of Thrones successor shows in development at HBO, and three of them are still moving forward nicely.

"Two other shows remain in the script stage, but are edging closer. What are they about? I cannot say. But maybe some of you should pick up a copy of Fire & Blood and come up with your own theories."

One of them would be the still-untitled prequel from Jane Goldman, which recently wrapped up its pilot.

The prequel, which is currently in post-production, would explore the world's descent from the golden Age of Heroes into its darkest hour.

popular
Staycation: TripAdvisor reveals the top 10 hotels in Ireland for 2020
Daisy Coleman from Netflix's Audrie & Daisy has died, aged 23
Rupert Young, twin brother of Will Young, passes away, aged 41
WATCH: Sneak peak of Paul Mescal in latest Rolling Stones' music video
Luxury Wedding Competitions is giving you the chance to WIN your dream wedding for just €20
Irish actor Richard Flood promoted to series regular on Grey's Anatomy
So, William and Harry have a step sister... and who knew?
You may also like
3 days ago
QUIZ: How well do you know The Young Offenders?
6 days ago
Ellen DeGeneres addresses workplace allegations in letter to staff
1 week ago
Erin's Diary: An official Derry Girls book is coming out this year
1 week ago
All the movies worth watching on TV this weekend
1 week ago
Gogglebox Ireland looking for frontline workers and father and son duos to star in brand new series
2 weeks ago
Grey's Anatomy will tackle the Coronavirus in season 17 and its impact on frontline staff
Next Page