Another on the horizon?

Almost everyone in the Kardashian Jenner clan has a baby of their own, other than Kendall Jenner but her mum is hoping it won't be long before she does.

Kris Jenner is placing bets on Kendall to be the one to give her her 12th grandchild.

END_OF_DOCUMENT_TOKEN_TO_BE_REPLACED

During a sneak peek for her latest appearance on The Ellen Show, Kris gushed over her newest grandchild, Kylie's new son Wolf, and it was here that Ellen asked which of her children will be having the next baby.

Admitting she'd love to see Kendall be a mum, she said: "Well, I think it would be nice if it was Kendall, right? She's the only one who hasn't had a baby. I think she would eventually love to have a baby." 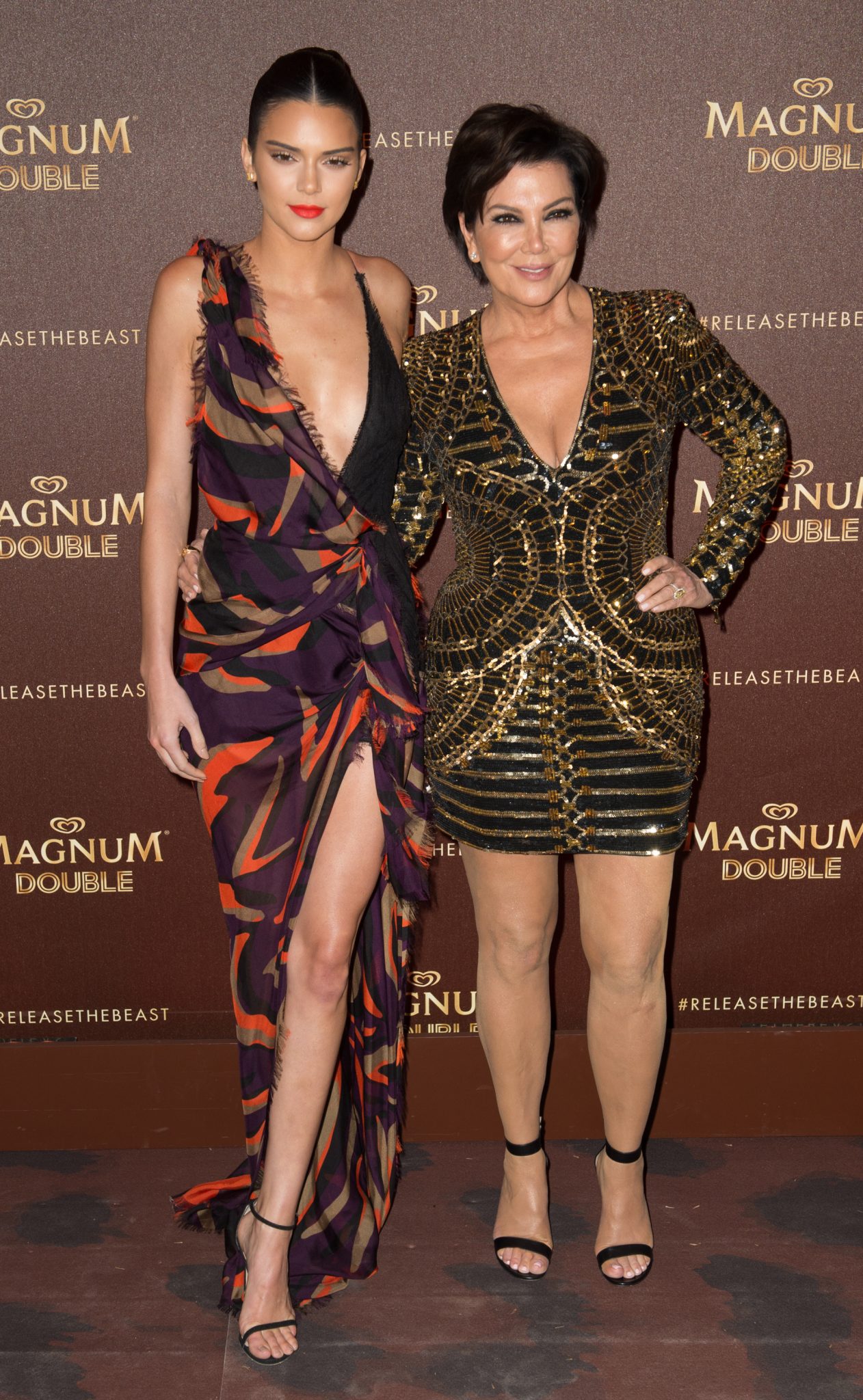 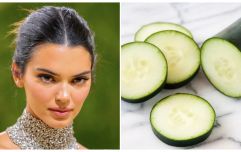 END_OF_DOCUMENT_TOKEN_TO_BE_REPLACED

As much as her mum wants her to have a baby, Kendall has been pretty adamant that it won't be happening any time soon.

During a family trip to Palm Springs in 2020, Kendall joked about not having children yet and posted a video to Instagram of her sisters with their kids as she smiled with her thumbs up, saying: "Still no kids."

She was also asked by Ellen Degeneres in 2018 if she was looking to have a baby, as she was then the only sibling who hadn't had one at this time.

"But it's awesome because I have all these little babies to play with, so I can play with them and then just give them back.

"They're all really cute. It adds a lot of pressure."

popular
Emmerdale actor Sam Gannon dies aged 31
Barry Keoghan announces the name of his baby boy
4-year-old girl killed in Sligo caravan park named locally
Fans unimpressed with the Love Island reunion
John Legend says he will "never forget" losing Jack
Weather advisory issued as temperatures in Ireland set to soar again
Lauren Goodger assaulted and taken to hospital after baby girl's funeral
You may also like
3 months ago
How to stop constantly wearing all black (we're all guilty)
5 months ago
What exactly is a Pick Me Girl, and why are people calling Kendall Jenner one?
6 months ago
A clip has resurfaced of Machine Gun Kelly discussing a teenage Kendall Jenner
6 months ago
People are only realising Kendall Jenner and Gigi Hadid are related and the reactions are gas
8 months ago
Green eyeliner is the makeup trend taking over this Christmas
1 year ago
Kendall Jenner is being sued for $1.8 million for allegedly skipping a photoshoot
Next Page